The Andorran National Stadium will be reconstructed to meet UEFA requirements • All PYRENEES · France, Spain, Andorra 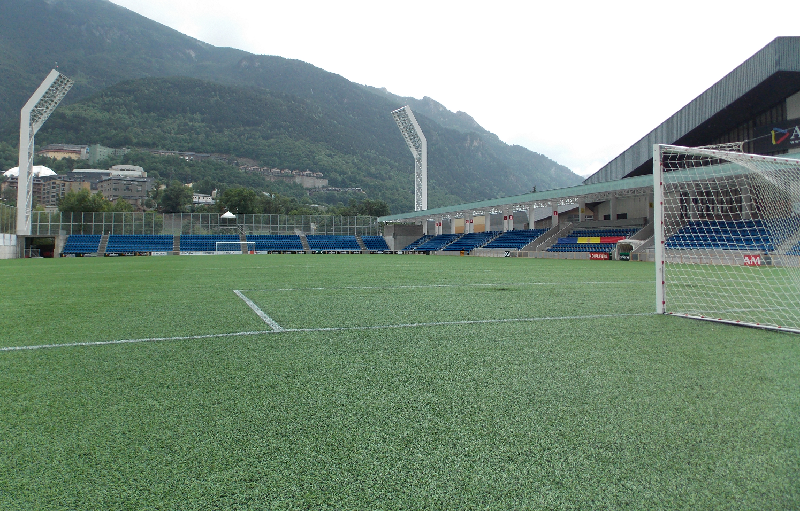 The Andorran National Stadium will be reconstructed to meet UEFA requirements. The corresponding decision was made by the Council of Ministers of Andorra. In particular, the authorities will improve the lighting system in the stadium in accordance with international standards. “It is important for Andorra to get UEFA permission to conduct international football matches and broadcast them on TV in the established order,” reports the Government.

The Council of Ministers has announced a tender for the necessary works, providing for new searchlight installations. Applications must be submitted no later than 2d June.