Andorran MoraBanc took the 20th position in the rating of the most reliable banks in the world, according to the Financial Times Group estimate • All PYRENEES · France, Spain, Andorra 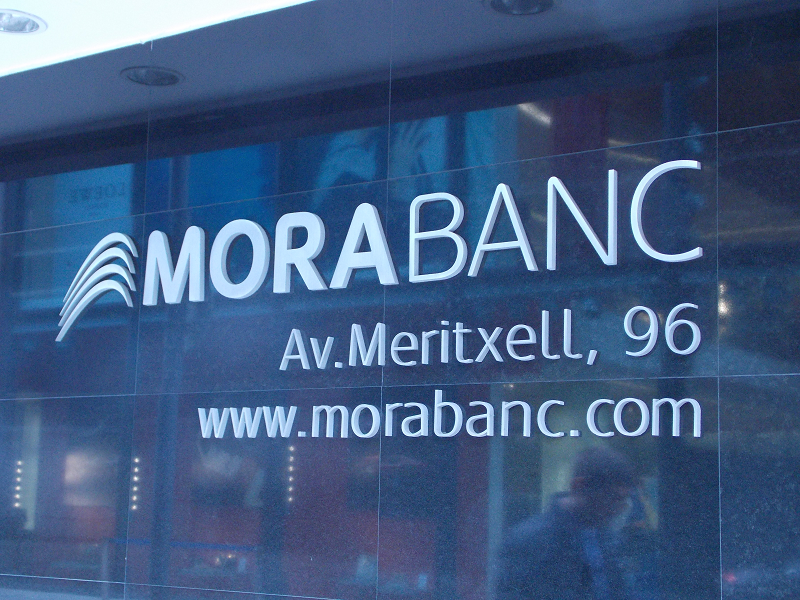 «The Banker» magazine analyzed the list of Top 1000 world banks: Andorran MoraBanc took the 20th position in the list of the most reliable banks in the world. In accordance to the article of Financial Times Group, the capital adequacy ratio (BIS) of MoraBanc makes up 33.52% (as of 31.12.2013), which is by 5% higher than last year index. Thus, the position of the bank has improved by 6 steps up in the rating of TOP 1000 banks in comparison to the previous year.

The official press release of the bank informs that, according to the Financial Times Group estimate, MoraBanc was named the second  most credit worthy bank in the euro-zone.

In general, «The Banker» magazine notes the growth of capital adequacy ratio of euro zone banks, which confirms the improvement of economic situation in Europe.

Last year in September, the magazine honored MoraBanc with the prize as the third best bank of the Principality of Andorra. The president of the bank Francisco Mora was awarded at the gala-conference in London, attended by the representatives of  100 largest banks in the world.