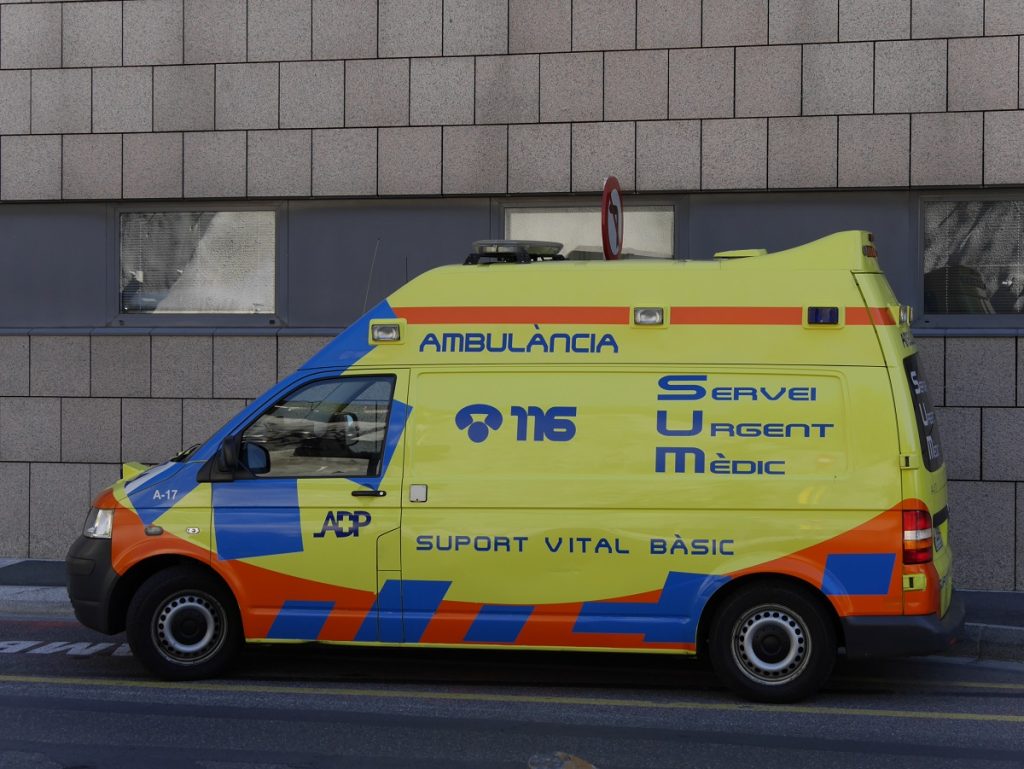 The president of the Diabetics Association, Machu Jethani, believes that this will put Andorra at the forefront of healthcare.

Carles Álvarez, Minister of Health and Odile Sarroca presenting the new health coverage for diabetics. The announcement made by Government last week that from June 1 the CASS would finance the machines necessary to monitor glucose in patients with diabetes. Diabetics in Andorra celebrated this news, according to the president Madhu Jethani “we have been fighting for two years to achieve this”. Although she was still waiting for exact details of how the new system would work, she considered this announcement to be positive. She went on to say that “If Andorra wants to be at the forefront and become the smart city they say they want to be, then they must also invest in these things”. Madhu Jethani also remarked that this would give “a better quality of life to diabetics”. She pointed out that in France and Spain this service was already in use and that diabetics in Andorra were the only ones not to have this”.