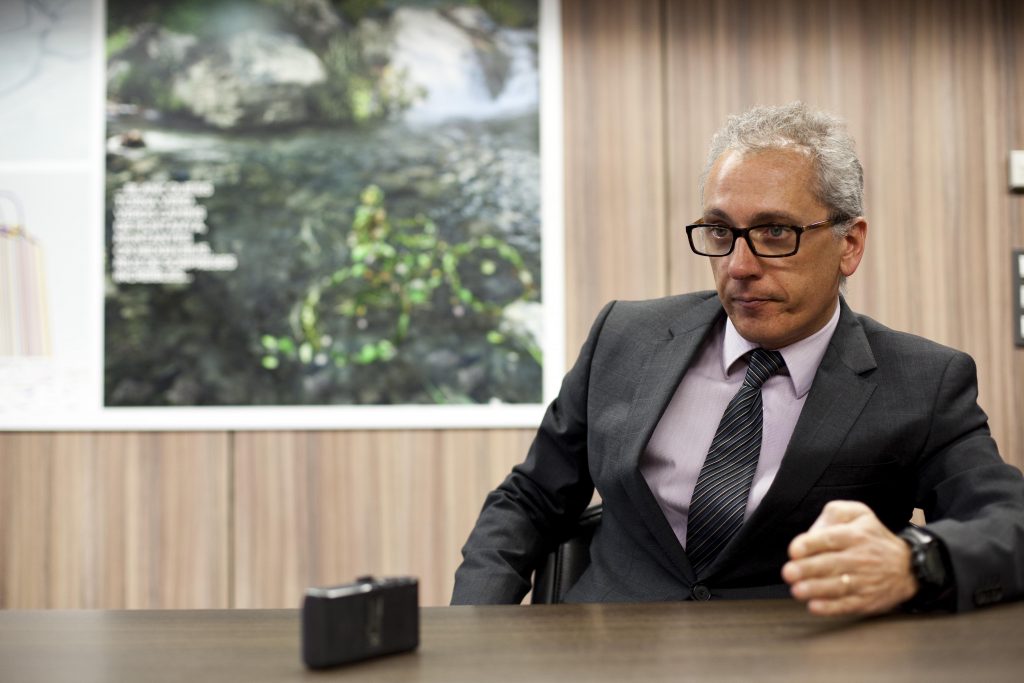 The Minister of Tourism of Andorra, Francesc Camp, talked to all-andorra.com about the 2018 summer activities in the Principality with the goal of attracting  more tourists to the country:

A few years ago the Andorran government announced a new strategy to make Andorra attractive for tourists not only in winter but also in summer. What is being done to achieve this?

Every year we try to organize more and more cultural and sporting events. This year the total budget for summer activities is about 5-6 million euros of which 3 million will be spent on organising sporting events.

Could you please give some examples of the most important sporting events in Andorra this summer?

This year we have about 8 weeks of sports events: from mid June until mid September.

We will start the summer with motorsports on the 16-17th of June the Trial Outdoor World Championship will be organised in Andorra.  After this, there are a lot more races. On the 3-8th of July we will organise the 10th edition of the Andorra Ultra trail, one of the most famous races in the world. It will take place at high altitude, the longest race will cross the Comunal Natural Park, the Comapedrosa Valley, the Sorteny Valley as well as the Madriu Perafita and Claror Valley. It will be a very spectacular event, so all mountain lovers are invited to watch it.

The SkyRace Comapedrosa course is scheduled for the 29th of July. Next September we will host the World Championship of Mountain Races, the World Mountain Running Association (WMRA) – it is going to be held in Andorra (Canillo) for the first time ever.

Then there are two local road bike competitions – Volta als Ports, the traditional Andorran cycling event (it is going to be on the 1st  of July) and Purito, which is getting more and more popular in Andorra and this year there will be about 2000 participants (on August 5th ).

Finally on September 14-15th there will be two stages of La Vuelta España here – this is one of the most famous bicycle races in the world.

Will the Tour de France return to Andorra?

As you have mentioned, the other – 3 million euros will be spent on cultural events. Which ones?

Almost all the budget will be spent on the Cirque du Soleil, this summer from June 30th to July 29th. 22 performances of the acrobatic show “Diva” will take place in Andorra. This Cirque du Soleil show is being held in Andorra for the sixth consecutive year. Thousands of people will be able to watch their performance. The return in investment for the Andorran economy is about 20 million euros.

Any news about the Casino? When it will appear in Andorra?

At the end of 2020 we will have a casino – it’s definite. In a maximum of 1-2 months, we will make a final decision – which company and which project is best suited for Andorra. At present we have 14 projects presented by 8 different companies. 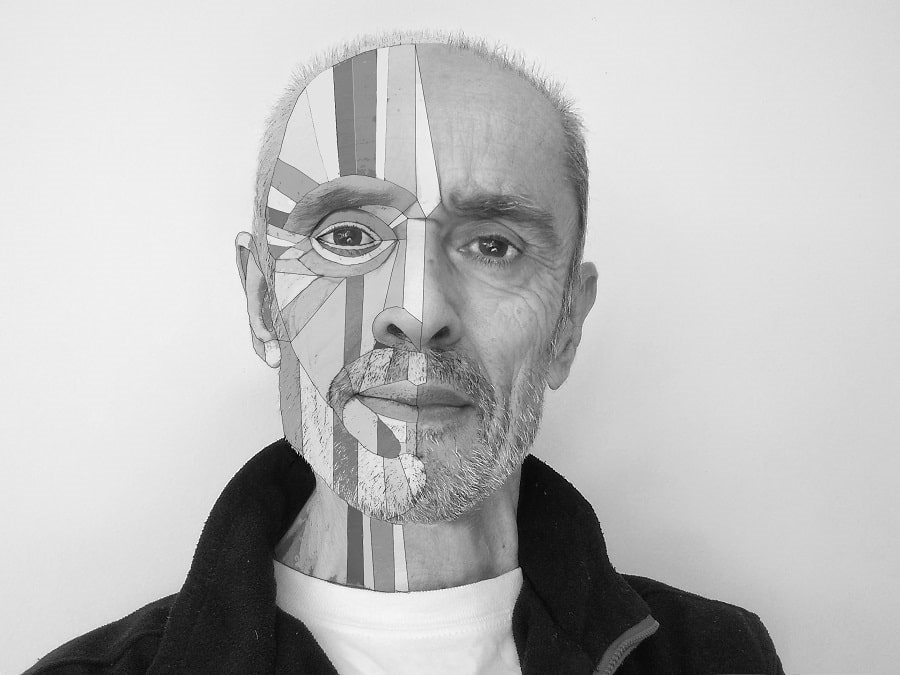 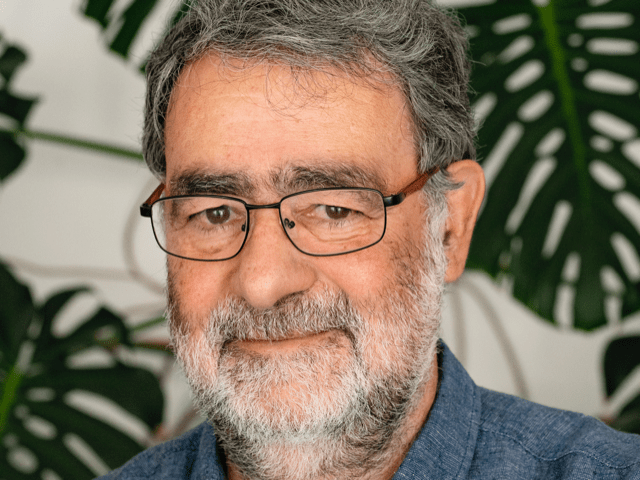