Andorra, the land of the witches • All PYRENEES · France, Spain, Andorra 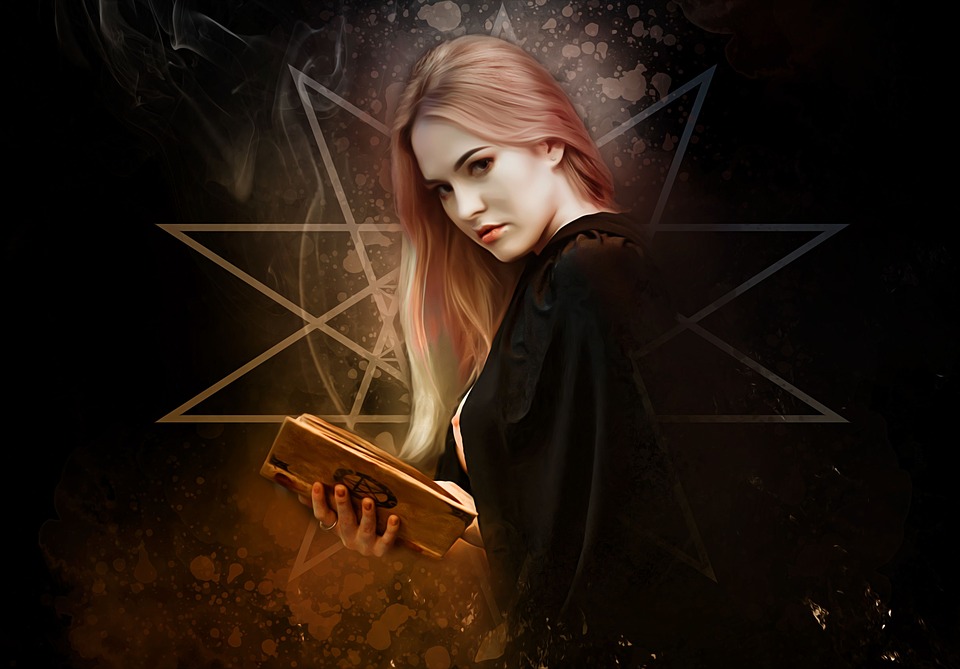 The National Archives of Andorra has been expanded with a documentary about the witch-hunt by the historian Pau Castell.

“Andorra, the Land of the Witches” is an online study by Cebrià Baraut Obiols, made in 2015. Pau Castell – historian and associate professor at the Department of History of the Middle Ages, University of Barcelona, was the author of the only film about the witch hunt in Catalonia.

The Andorran witch hunt research is the least studied in Europe. It was first seriously studied in 2004 by Robert Pastor. Cataloging these studies by the National Archives of Andorra brought together the entire volume of documentation and expanded the work of Robert Pastor, much of which was rewritten and studied in the framework of Pau Castell’s doctoral dissertation.

Olga Gelaber, Andorra’s Minister of Culture, noted that the research done on witch hunts revealed unpublished information contained in the resolutions of the Tribunal de Corts foundations. The study revealed about forty witchcraft trials conducted by the Andorran court during the 15th and 16th centuries. A comparative analysis of these documents alongside similar documents from Catalonia, Aragon, Navarre, Languedoc and other European territories made it possible to establish that Andorra, in the context of the Pyrenees and Europe, had a similar point of view regarding penalties for witchcraft.

Creating a digital platform will provide results on the life and origins of women accused of witchcraft, places in which they engaged in witchcraft, as well as fragments of court decisions for the public viewing and the academic world.