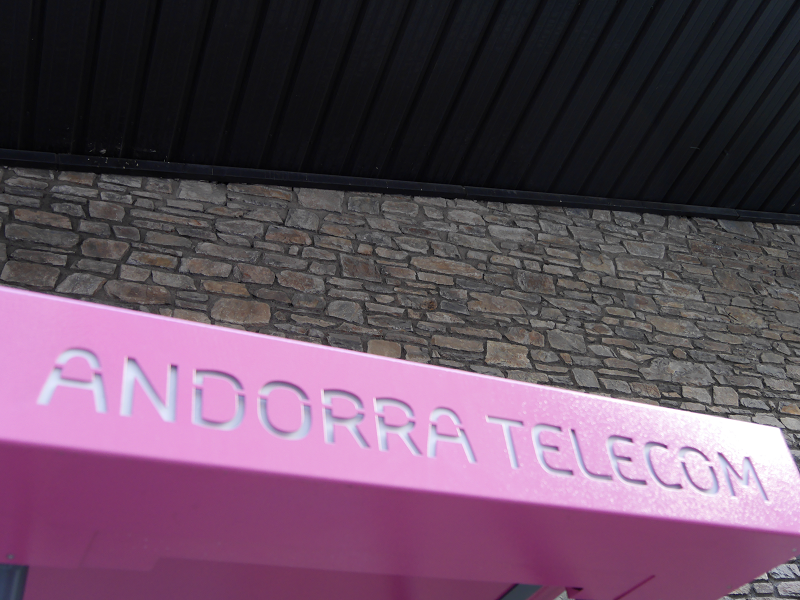 Andorra Telecom intends to invest about €30 mln in diversification of business during the year. Iis was stated yesterday by Minister of public administration, transport and telecommunications Jordi Alcobé at the meeting of the Commission on questions of legislative policy, territorial and urban planning. He believes that to ensure long-term financial stability Andorra Telecom should become a public company. The investments in technological modernization of the company are estimated at 20-25 million €, the construction of a new modern office building “the Cloud” is estimated at more than 30 million € (the company plans to spend annually up to 10 million €, so that by June, 2019 to complete all the work).

CEO of Andorra Telecom Jordi Nadal explained that the new office had the status of “national project”, as it will include a space for museum and technology park, and about 2.5 thousand square meters of commercial and more than 1.2 thousand square meters of office space. This project ensures a fast return of capital, as the new building is 100% liquid asset, said the Minister.

Among other projects Andorra Telecom is considering the purchase of one of the Spanish mobile operators. In total there are around twenty companies that may be purchased by Andorra Telecom. The total investment for these purposes are estimated in the amount of 10-15 million €. Another method of international expansion and consulting activities, particularly in developing countries (Jordi Nadal means the export of know-how in the field of technology of fiber-optic communications), and the creation and support of cloud services for companies operating in the international market.

Meanwhile, Jordi Nadal announced that Andorra Telecom was completing a study to determine the level of exposure of mobile communication apparatus got by the population of Andorra. It is known that the radiation parameters in Andorra twenty times below those considered dangerous. The full study will be published in the near future.