Andorra Telecom became the first company of Andorra joined the state program of the principality for hiring people with dissabilities • All PYRENEES · France, Spain, Andorra 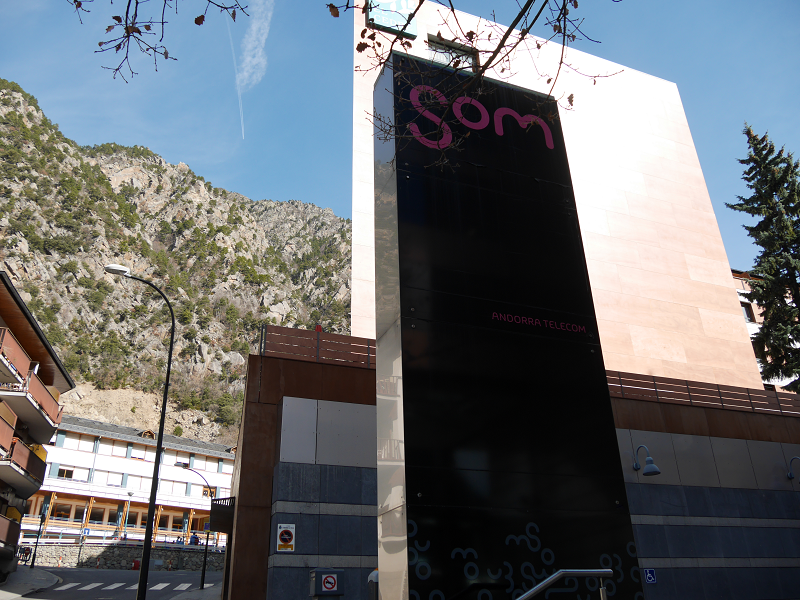 Andorra Telecom became the first company of Andorra joined the state program of the principality for hiring people with dissabilities. People with disabilities will work in the departments of public relations and advertising. The agreement on the employment of disabled people in the company was signed by the Minister of Justice, Social and Internal Affairs Xavier Espot and the General Director of Andorra Telecom Jordi Nadal.

The state program is part of the employment strategy for people with disabilities in 2016-2019. This strategy ensures interaction on this issue of the business sector, state authorities, economic and social agents.

This is not the first time Andorra Telecom employs disabled people. According to Jordi Nadal, the company has been cooperating with the employment agency for people with disabilities for several years. Such employees have a real opportunity to work in the same way as other employees.

Xavier Espot added that the ministry developed a special program to support and train people with disabilities.

The State Employment Service will recruit appropriate personnel and recommend them to different companies of Andorra.