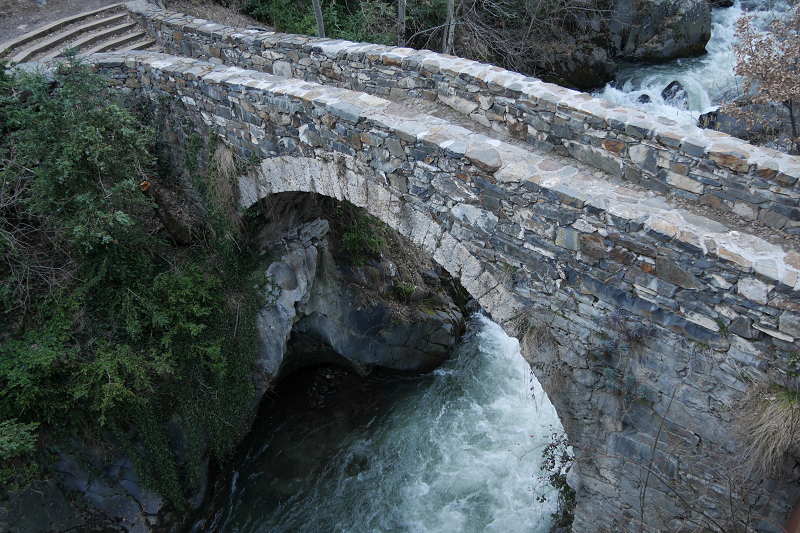 On 20th September 2016, the Council of Europe approved the conclusion of an agreement with Andorra that will improve tax compliance by private savers. The agreement will help clamp down on tax evasion by requiring EU member states and Andorra to exchange information automatically, reports EU Council.

This will give their tax administrations improved cross-border access to information on the financial accounts of each other’s residents.

The agreement upgrades a 2004 agreement that obliged Andorra to apply measures equivalent to those in an EU directive on the taxation of savings income. It will extend the automatic exchange of information on financial accounts in order to prevent taxpayers from hiding capital representing income or assets for which tax has not been paid.

The new agreement was signed on 12 February 2016. It was concluded (on 20 September) at a meeting of the General Affairs Council, without discussion