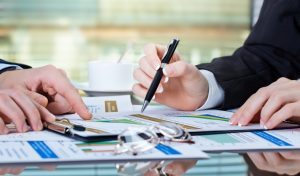 Andorra ratified an agreement on the automatic exchange of tax information with Italy on 27th March, reported press office of Andorran Government. The agreement between Andorra and Italy was signed on 22d September, 2015 in Madrid by the ambassadors of both countries accredited in Spain, and was approved on 30th November, 2016.

Negotiations have lasted since 2009.