Andorra plans to increase the flow of tourists by 1/3 for summer season • All PYRENEES · France, Spain, Andorra 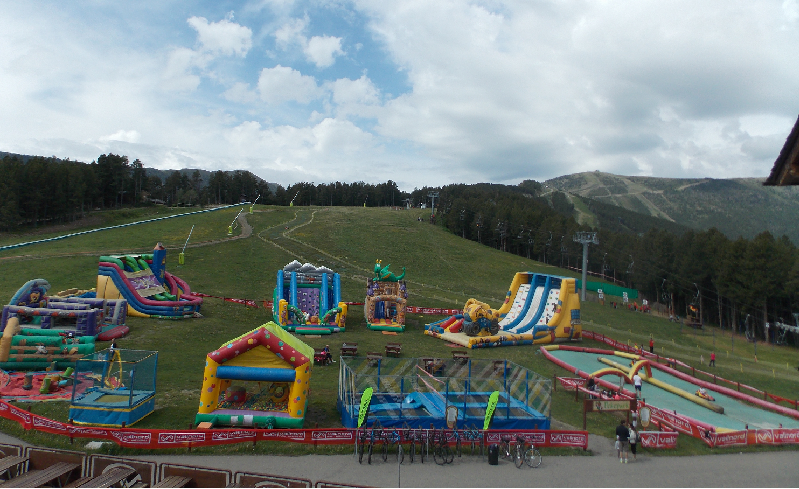 In  accordance to the estimates of Andorran Government, in order to assure optimistic forecasts on the amount of tourists, visiting Andorra in summer time, their amount should be increased up to 600 000 (approximately 30% more than in the previous year). Consequently, that will allow increasing the level of employment in the touristic sector by 50%. In accordance to the Ministry for tourism this level can be attained in case the growth of the amount of tourists will annually make 80 000. Nowadays the annual growth is estimated to be 35 000 of tourists. At that this statistics doesn’t include the tourists that come for one-day excursions from Barcelona or resort cities of Spanish Coast.

Taking into consideration the plans of Andorran Ministry for tourism, it is logical to assume that latest initiatives of the Government in the sphere of foreign investments are extremely up-to-date as far as a new legislation will allow to attract private foreign investments to the sphere of tourism. Among the potentially interesting projects the building of water park on the territory of the Principality is worth mentioning (currently the negotiations between Andorran authorities and Russian investors on the terms of the project are on progress).

Other interesting initiatives are the construction of ropeway and a casino. Besides, recently the Government of has started to develop the sector of intellectual tourism. In particular, it is planned to organize the exhibition of art objects from the collection of Thyssen Bornemisza museum (by 1993 together with the collection of British Monarchs it was the largest private art gallery in the world. Currently it is State Art Gallery of Madrid. It is a part of “Golden Triangle” of Spanish capital together with Prado and  Museo Nacional Centro de Arte Reina Sofía).

The only rule for foreign investors is that new projects, attributed to the touristic sector, shouldn’t compete with the existing ones.