Andorra has officially announced its exit from the "black list" of jurisdictions with low taxation, established the Republic of Latvia • All PYRENEES · France, Spain, Andorra 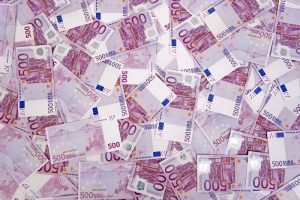 Andorra has officially announced its exit from the “black list” of jurisdictions with low taxation, established the Republic of Latvia. The list of so-called offshore territories was established by the Latvian Cabinet of Ministers Regulations (№276 of 26 June 2001 “On countries and territories with low tax or no tax.”

The corresponding statement was made after the Foreign Minister of Andorra Gilbert Saboya Sunyé sent a letter to his Latvian colleague Edgars Rinkēvičs, in which he informed about the joining of Andorra the protocol on mutual administrative assistance in tax issues by OECD Convention.

Ministry of Foreign Affairs of Latvia has confirmed that the presence of such a protocol is a sufficient criterion to remove Andorra from the corresponding list. This decision will enter into force on 1st December 2017.