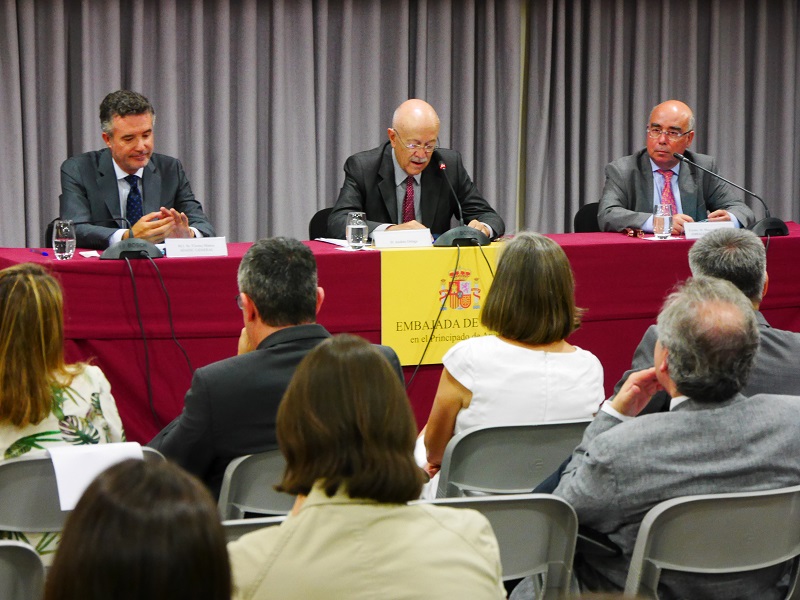 The director of the observatory and Professor of the Elcano Royal Institute, Andrés Ortega, took part in the 8th conference “Dialogue of Europeans” in Andorra organized by the Spanish Embassy in Andorra. In his opinion, Andorra is not only able, but also obliged to become part of the European Union. At the same time, he noted that the negotiators of the association agreement with the EU should closely monitor the process of Brexit, since both processes have “common ground”.

Andrés Ortega also added that the principality had already made changes necessary for the conclusion of the agreement with the EU, which, in particular, concern the institution of bank secrecy. However, Andorra still has to make certain concessions on some trade issues.

The conference was also attended by the Spanish Ambassador to Andorra, Manuel Montobbio, the Parliamentary Ombudsman of the Principality, Vicenç Mateu, ministers and members of the Andorran Parliament.