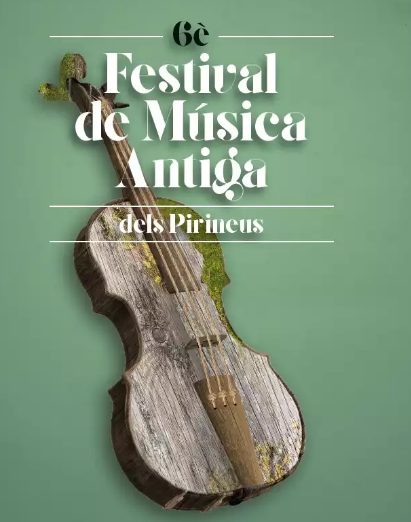 Andorra la Vella, Ordino and Escaldes-Engordany will participate in the 6th festival of ancient music of the Pyrenees (Festival de Música Antiga dels Pirineus, FeMAP). In total, the festival involves 28 municipalities, including Catalonia, Galicia, Andalusia, Valencia, the Basque country and the Spanish capital Madrid and several towns in Italy and France.

FeMAP is the largest music festival in Europe, he has been held since 2011.

In Andorra the festival will start on 1st July in the village of Margineda (Andorra La Vella) with the concert pf the musicion Llull. He will perform medieval music of the 13th century. In Ordino on 14th August Raquel Andueza, soprano, will perfom, and Jesús Fernández Baena. The musicians will perform arias, cantatas and canzonette of Italian Baroque of the XVII century. On 25th August in Escaldes-Engordany will take place the concert of string Quartet La Ritirata.