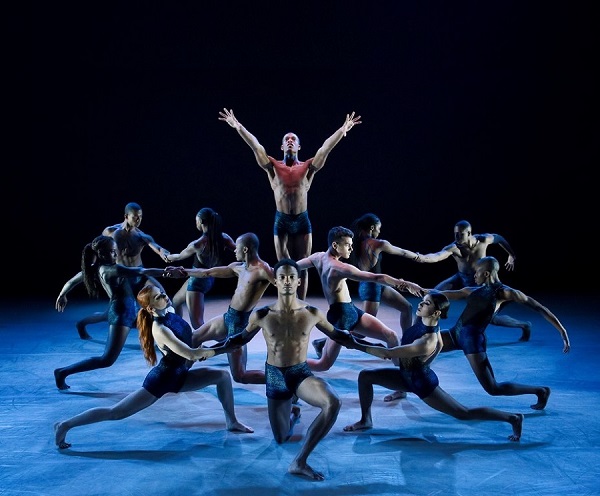 13.02.2018 Khatia Buniatishvili is a bright representative of a new generation of pianists (born in Tbilisi, Georgia, in 1987), which fascinates the audience with virtuosic performance and temperament. The pianist will perform works by Brahms, Tchaikovsky and Liszt.

03.03.2018 Virtuosos of the Berlin Philharmonic (Virtuosos de la Filharmònica de Berlín) – one of the most outstanding orchestras in the world. Previously known as the Berliner Philharmonisches Orchester (BPO). Musicians will perform the works of American composer Leonard Bernstein and Russian composer Pyotr Tchaikovsky.

04.24.2018 Concert of the Mexican tenor Javier Camarena. The singer is known as Arturos’ role in the last opera of Vincenzo Bellini – one of the most difficult tenor perfimance of the world repertoire. The singer owns a beautiful, powerful and sensual voice.