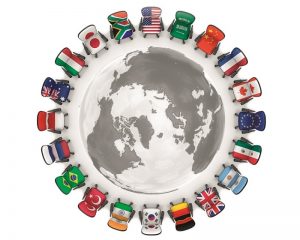 The Andorra Council of Ministers approved the signing of the treaty on Andorra accession to the International Convention on the prevention of tax base erosion. The signing of the agreement is scheduled for 7 th June during OECD meeting, which will be held in Paris. The document will be signed by the Minister of Finance of the Principality Jordi Cinca.

Base erosion and profit shifting (BEPS) refers to tax avoidance strategies that exploit gaps and mismatches in tax rules to artificially shift profits to low or no-tax locations. Under the inclusive framework, over 100 countries and jurisdictions are collaborating to implement the BEPS measures and tackle BEPS.