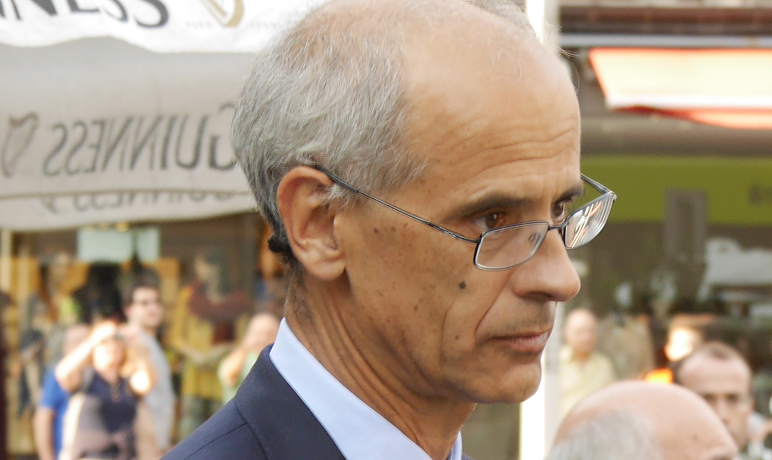 The head of the government of Andorra Antoni Marti took part at the United Nations meeting in New York on Monday. The meeting was devoted to the issues of UN reform. This event took place on the eve of the meeting of the United Nations General Assembly, which begins on 19th September.

Representatives of 12 states took part in the meeting, including the United States, Canada, Great Britain and Germany. As UN Secretary General António Guterres stated, “the goal of the event is to achieve greater effectiveness of the organization in order to respond more correctly and directly to major global problems,” reports Andorran government.

António Guterres pointed out an initiative to simplify and streamline all internal UN systems, as well as expand its spheres of influence. In his opinion, “The UN should more closely deal with such issues as peace and security, respect for human rights, sustainability of socio-economic development”.

As a result of the event, Andorra joined the declaration in support of the UN reform, reports Andorran Government.