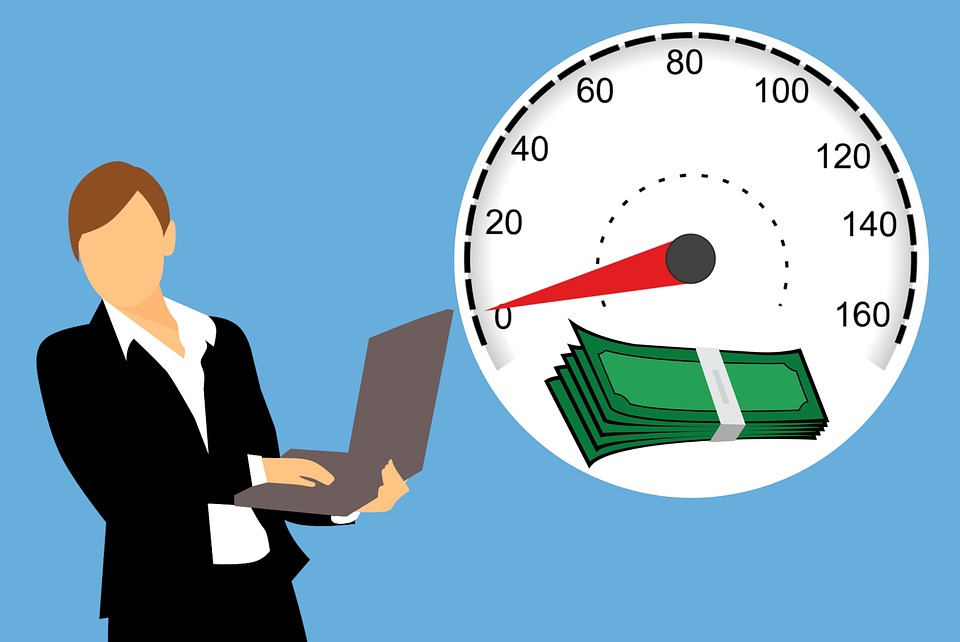 The government of Andorra has taken a number of measures to increase the purchasing power of citizens. The country’s politicians turned to trade union representatives and enterprises to explain the various measures relating to salaries and pensions.

This measure affected about 3,000 people. The increase in the minimum wage has implications for social benefits, which will increase by 235,000 euros per year and will affect 1,100 recipients.

Secondly, in the same way, the government decided to increase by 3.2% all pensions including widowhood and disability pensions which do not reach the minimum wage, despite 25-year contributions. This measure will affect 3,700 people and annual expenses will amount to 700,000 euros.

Thirdly, another measure will affect those who receive a salary amounting to less than 24,000 euros per year. Their salary will be increased in line with inflation. The goal is to balance the purchasing power of those people who earn more than the minimum wage, but do not receive the average wage.