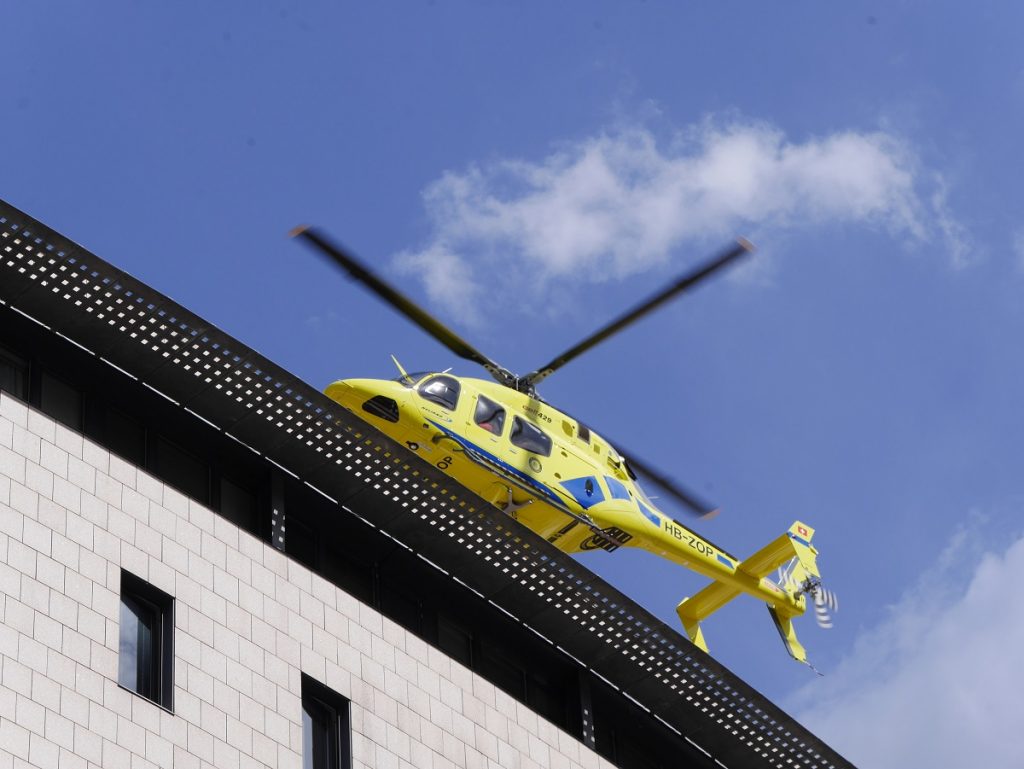 Andorran health is no longer the best in the world and now occupies the tenth position, according to the medical journal The Lancet, which publishes, every year, a classification on the quality of the health system of the 195 countries of the world based on the comparison of 32 data on death related to a curable illness with adequate medical care.

The Minister of Health, Carles Álvarez Marfany, despite being satisfied to be at the top of the ranking, downplayed the importance to this type of classification, because “they do not mean much” or because they are various indicators from ” one year to another in a country with such a small population. In the last publication – with figures for the year 2016 -, Andorra only had bad score in skin cancer.