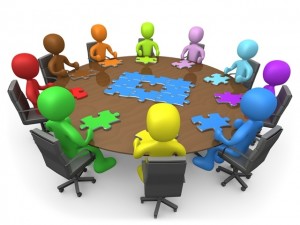 ActuaTech Fund was established by the government of the Principality in 2014 to identify and promote projects in the area of innovation and technologies with high added value which contribute to the intellectual development of the country in the context of its economic diversification.

2 types of researches can participate in the contests. The first type is research projects associated with Andorra, which involve the transfer of knowledge in the scientific field. The second type is technology that can be used in Andorra. The government will choose 3 best works, each will be provided by the compensation in the amount of €10.000.

Everybody (citizens and foreigners) can take part in the contest. Applications can be both individual and group, including universities and research centers of the world.