On 23d April Andorra celebrates St. George’s day (Sant Jordi) – a favorite feast of Andorra and Catalonia. It is a holiday of books, roses, spring and love. 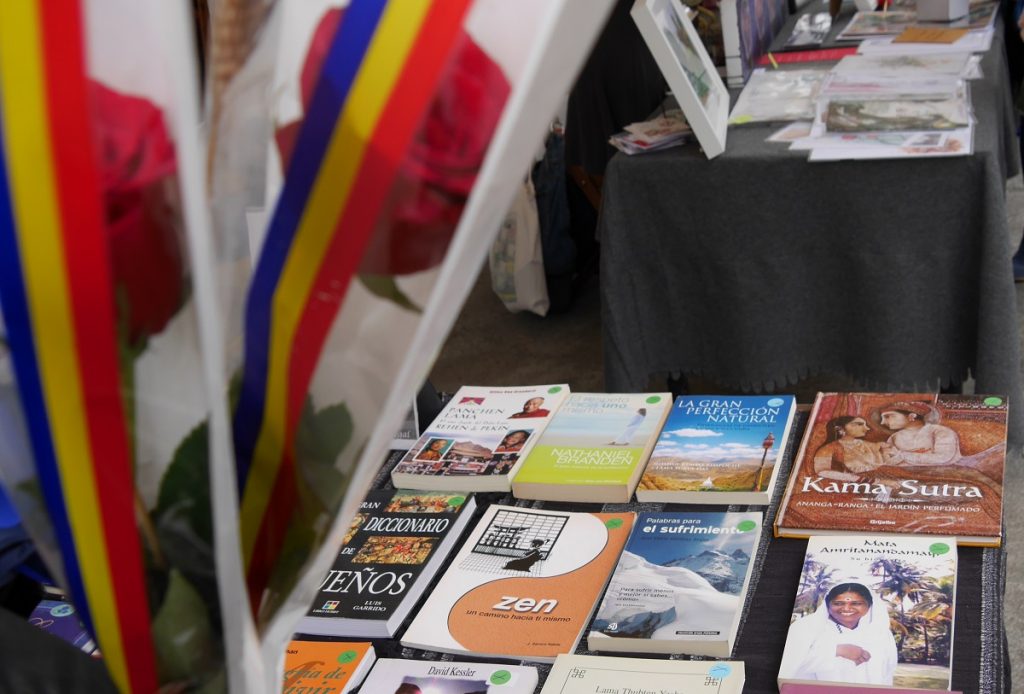 The history of the day of St. George is associated with a beautiful legend of the middle ages. Some day, an evil dragon settled at Montblanc, a small Catalan city. To calm the anger of the monster, the inhabitants every day sacrificed jewels, animals and even people. One day it was a turn of the king’s daughter. To save her, the king offered to marry the princess to a chevalier who will defeat the dragon. St. George fought the monster and pierced it with his spear. On the spot where the blood was shed, a rose garden grew and the most beautiful of them Saint George presented to the princess as a sign of his eternal love. 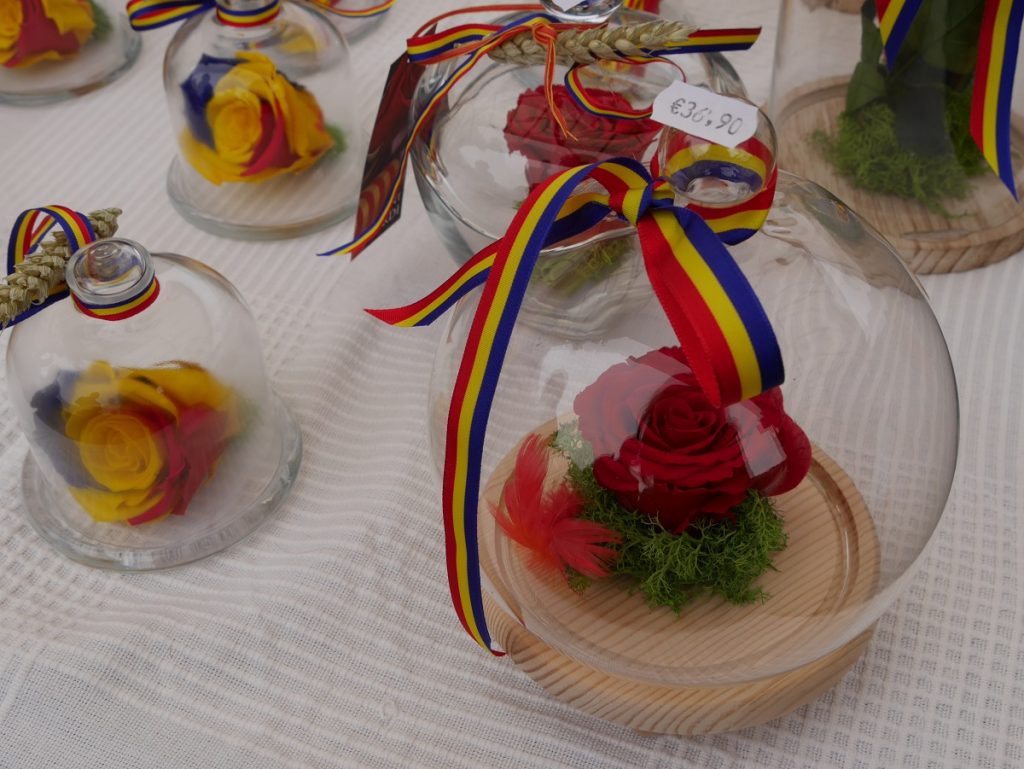 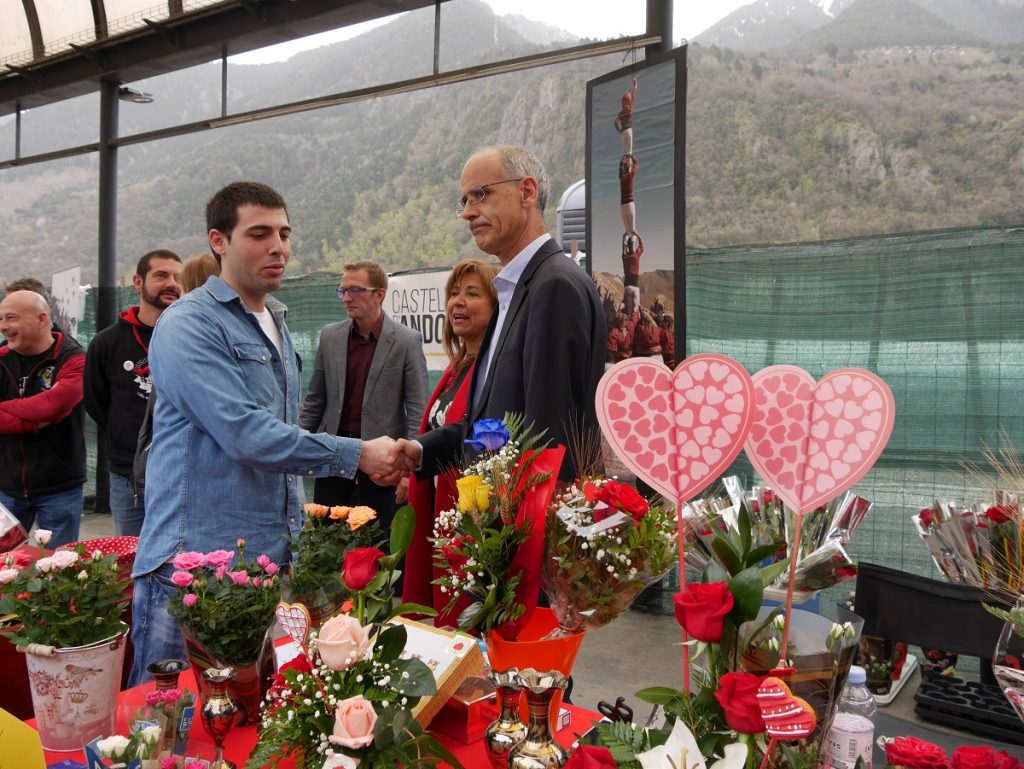 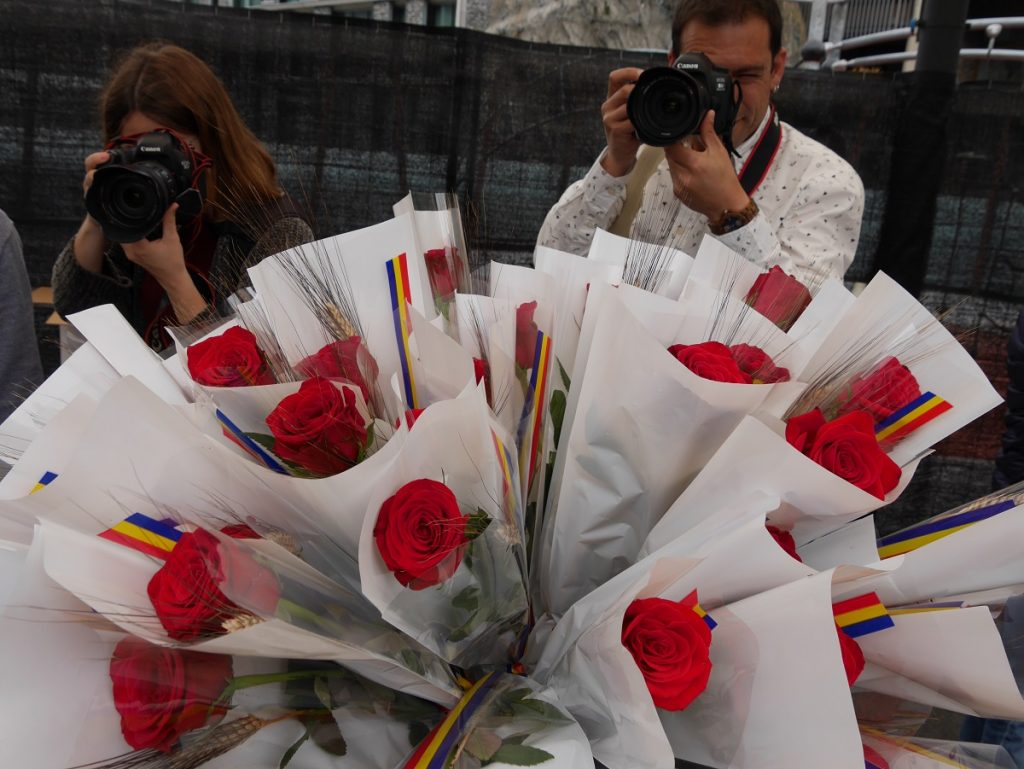 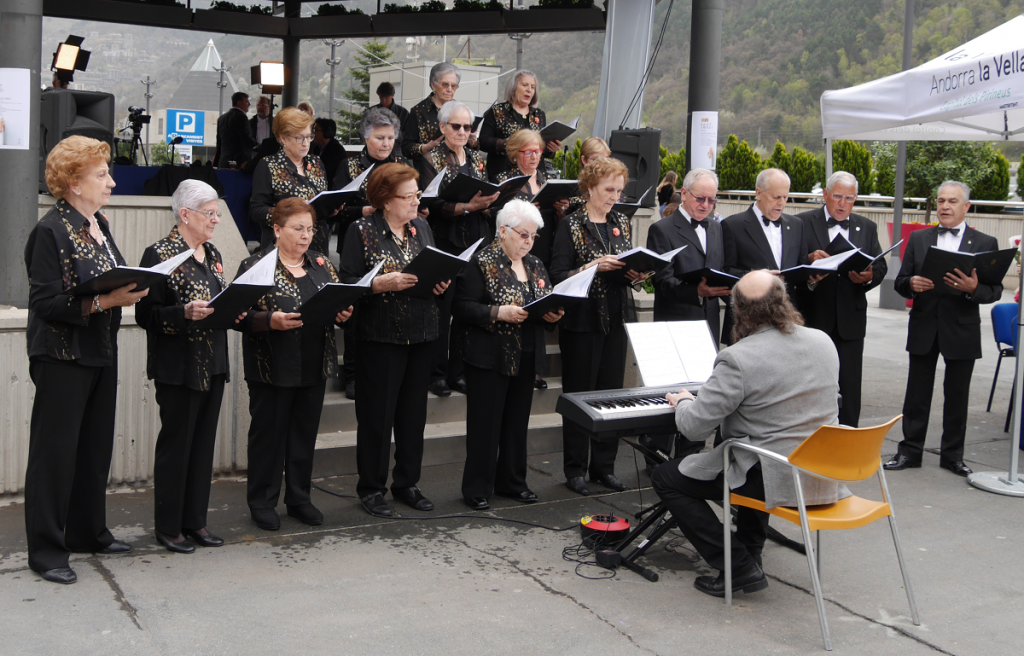 Together with Antoni Marti, members of Andorran government and mayor of Andorra La Vella, Conxita Marsol (on the right), attended the event. 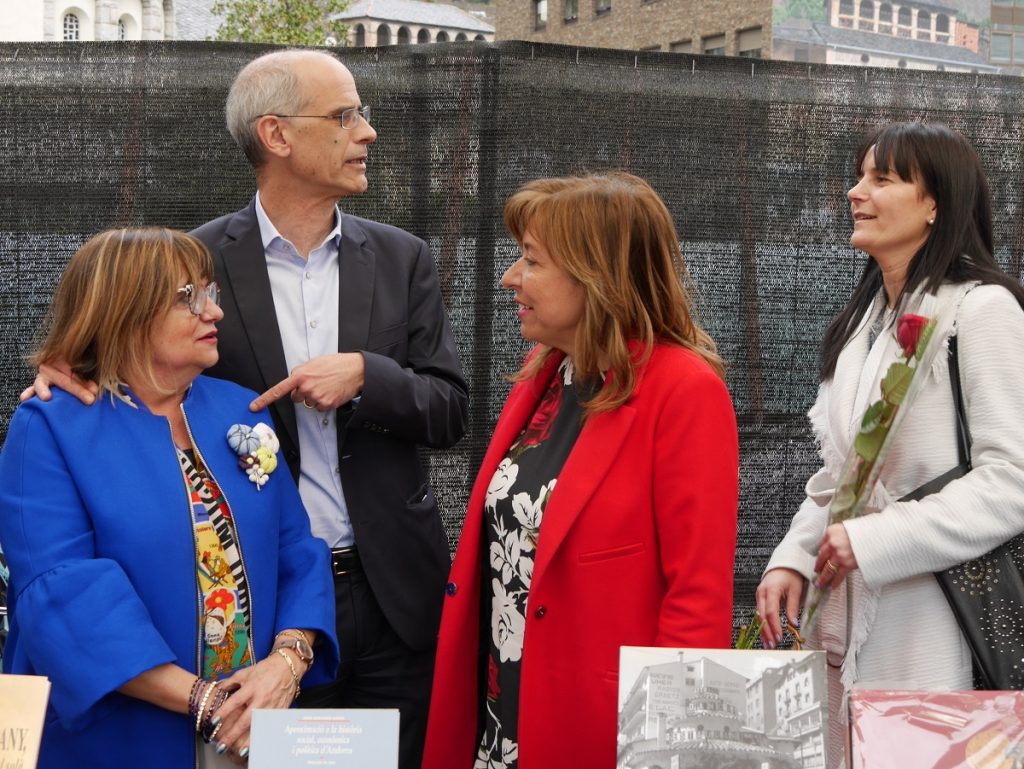 According to an ancient tradition, on this day it is customary to give roses to beloved women, and books to men. 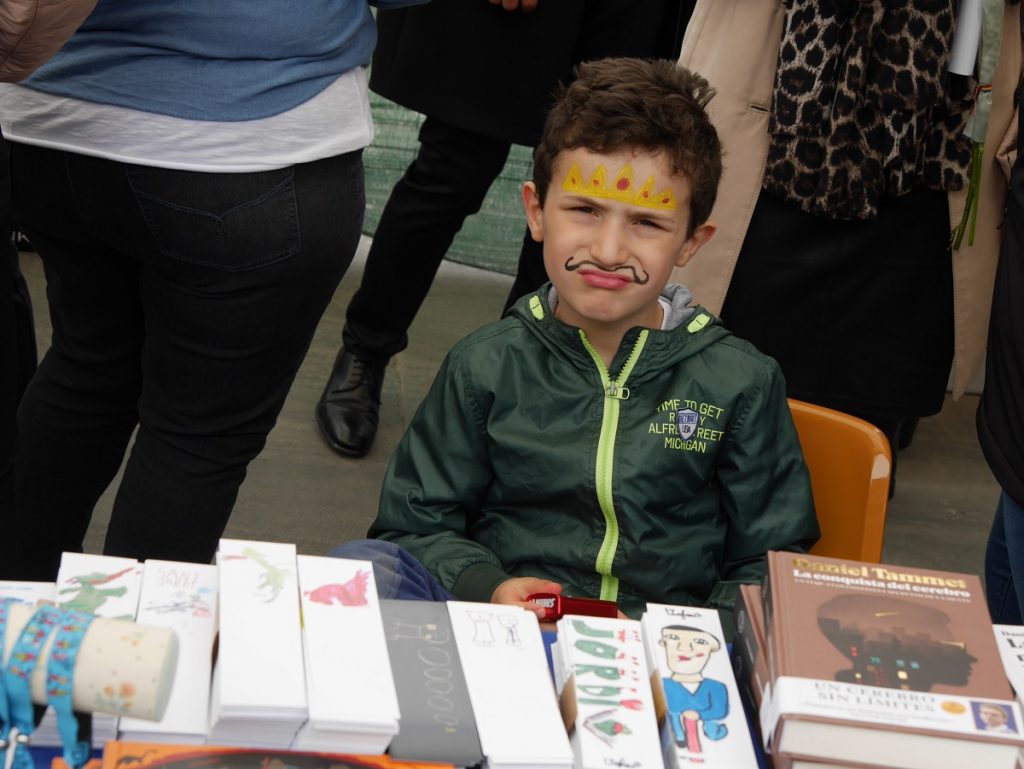 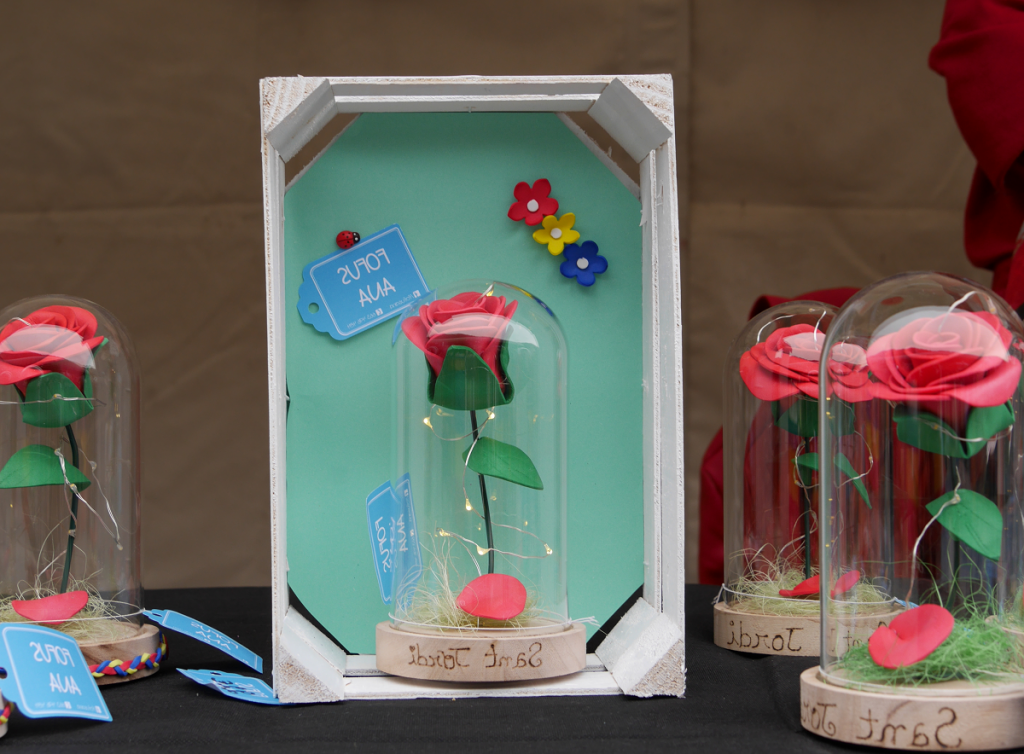 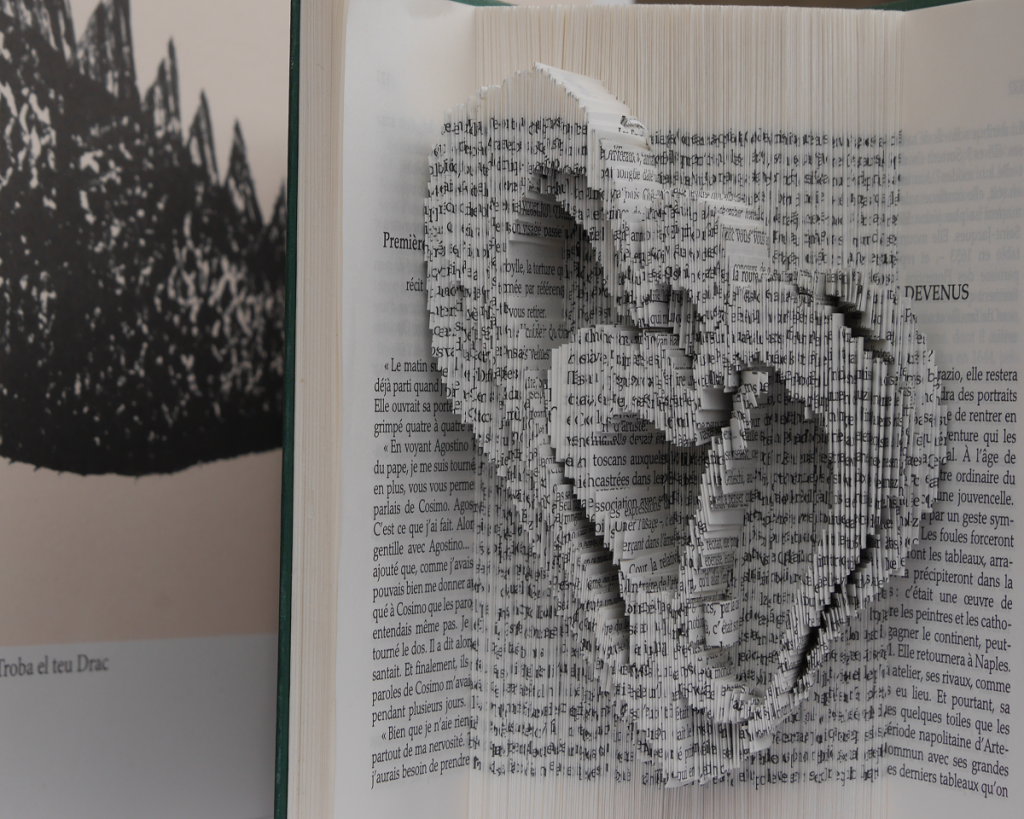 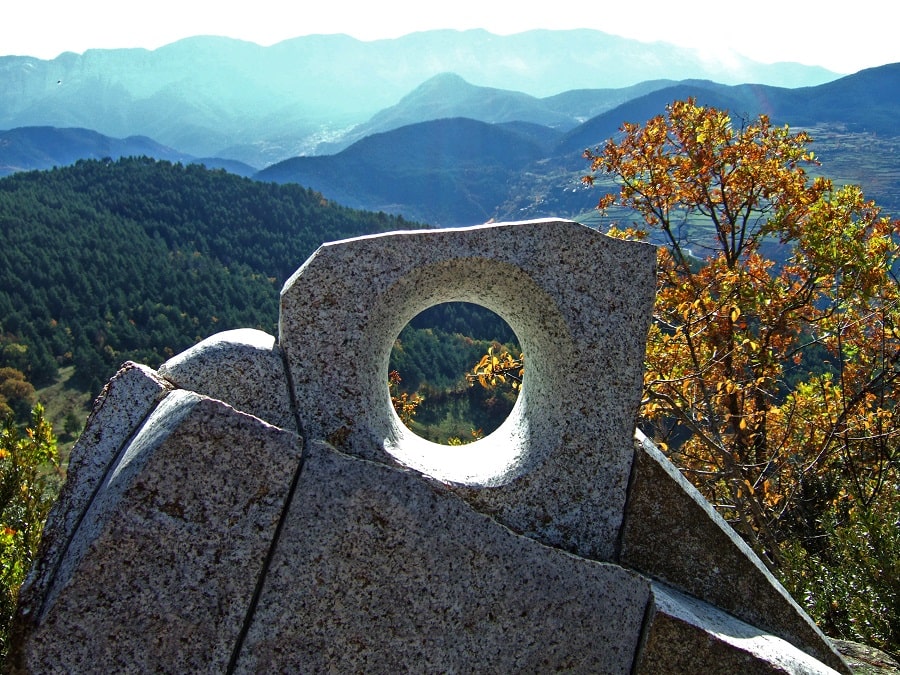 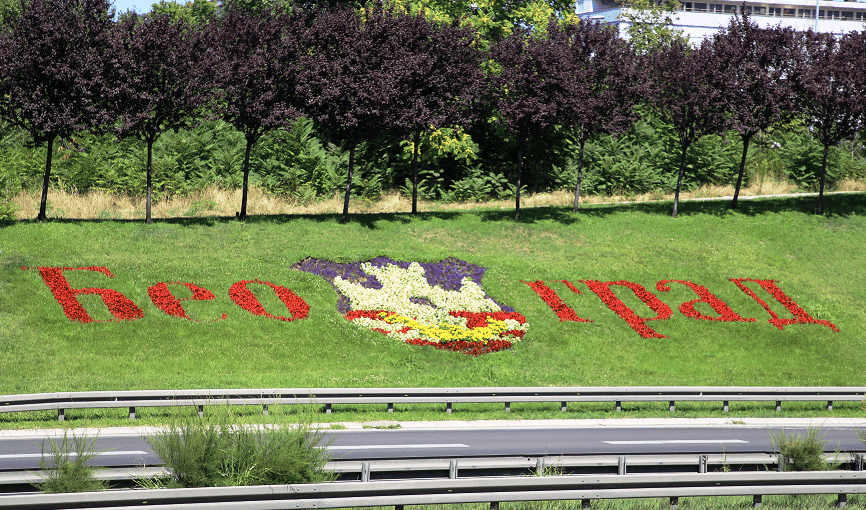 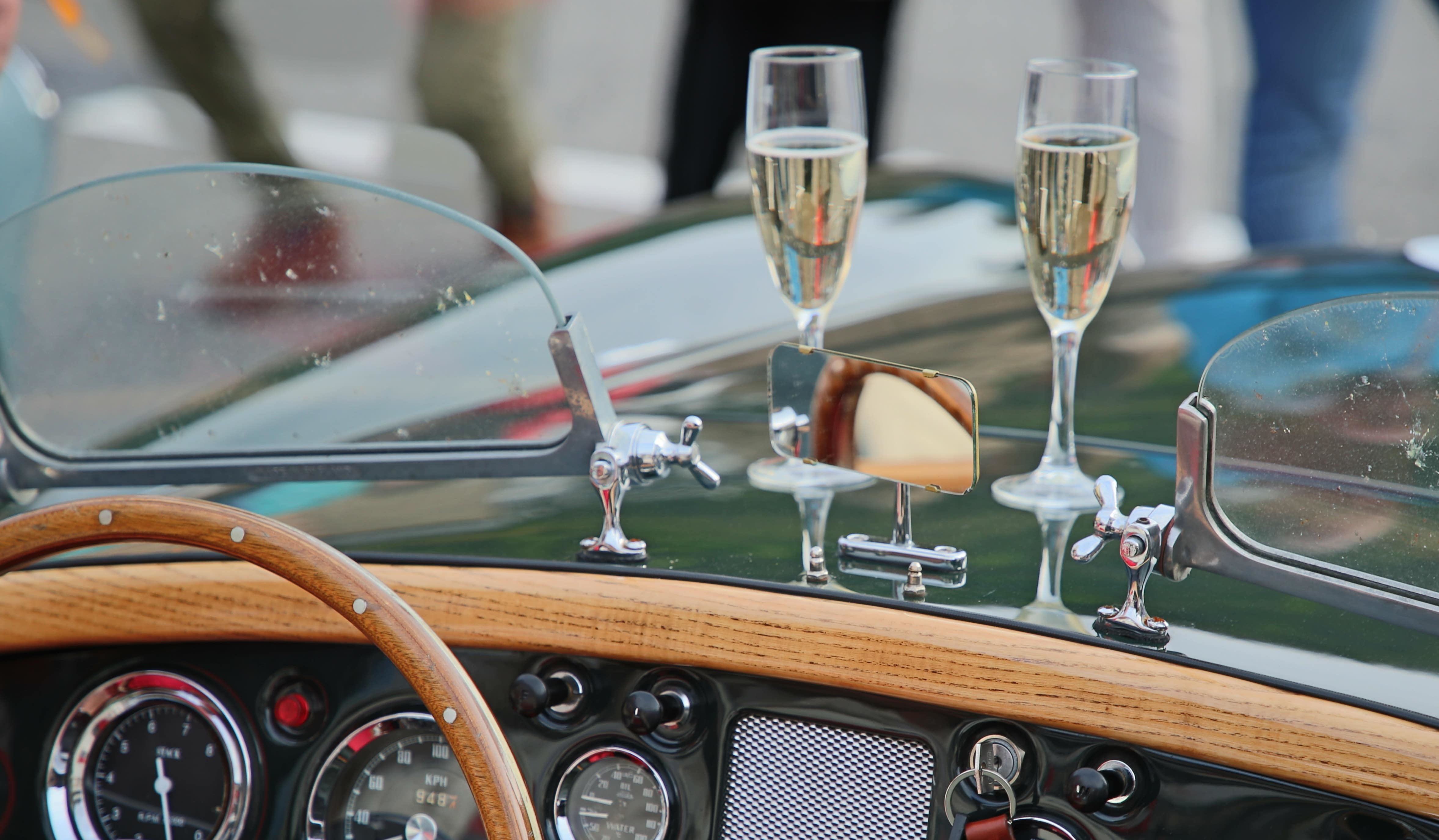 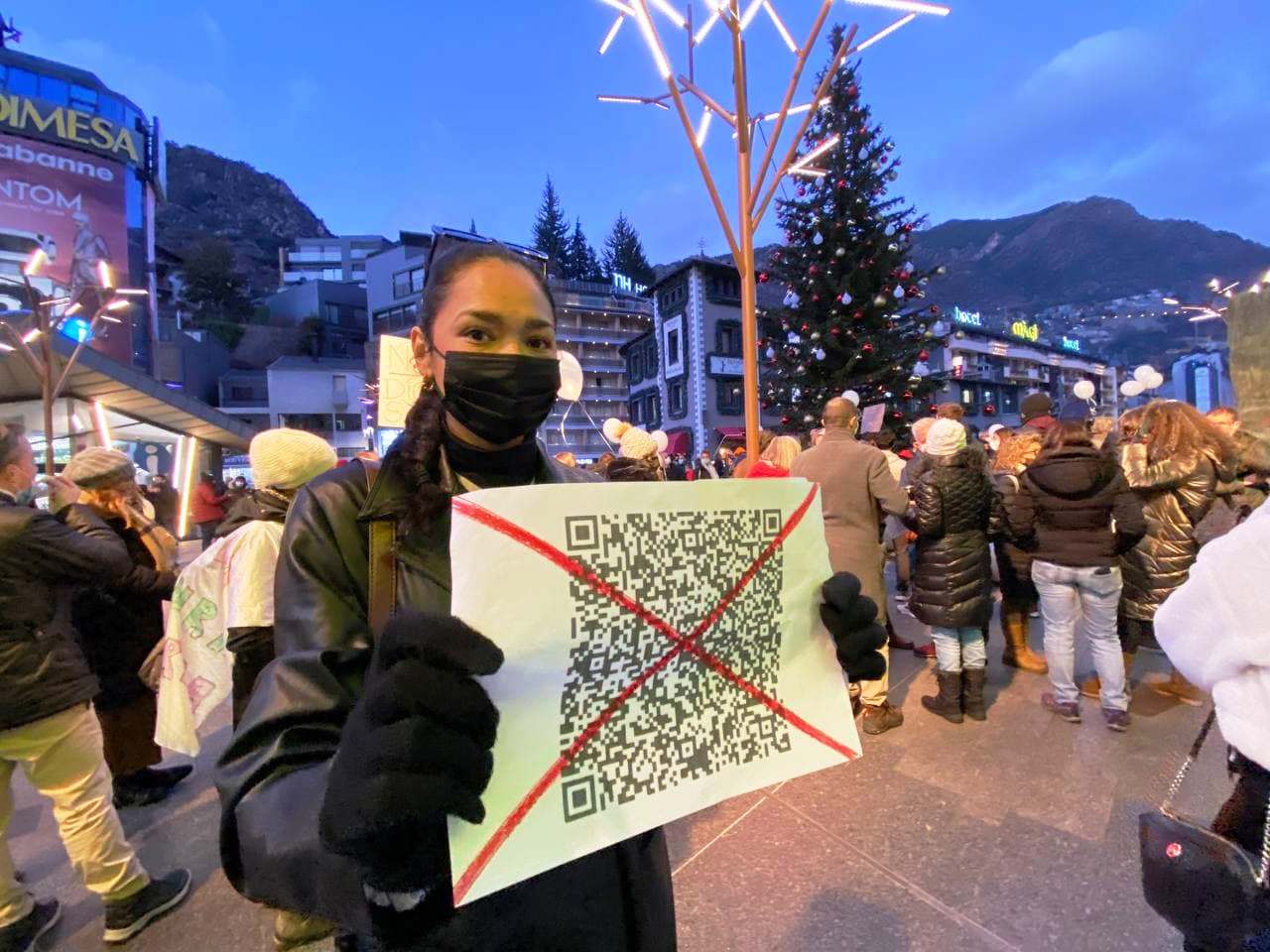 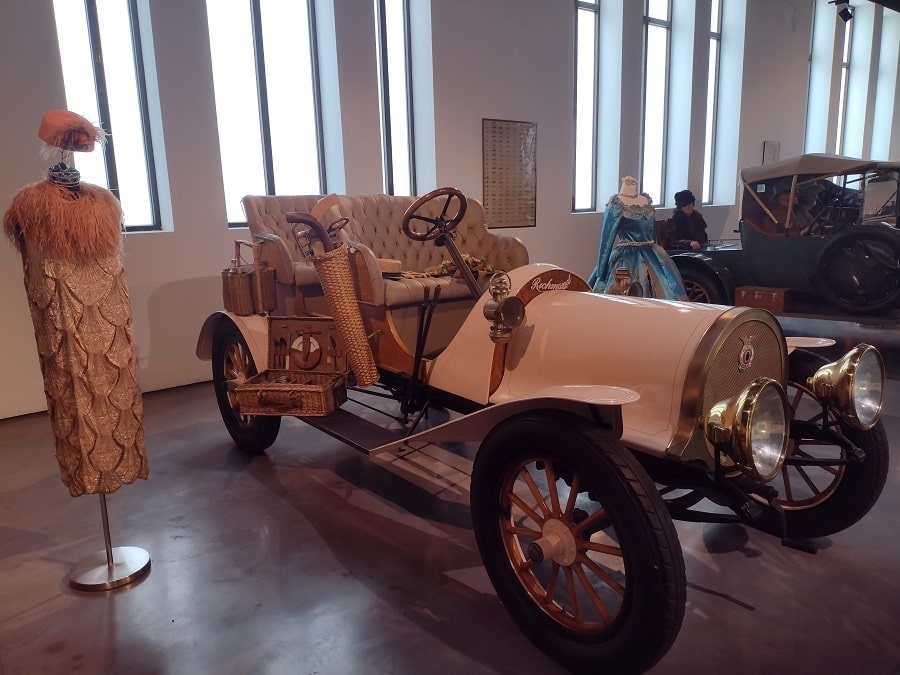