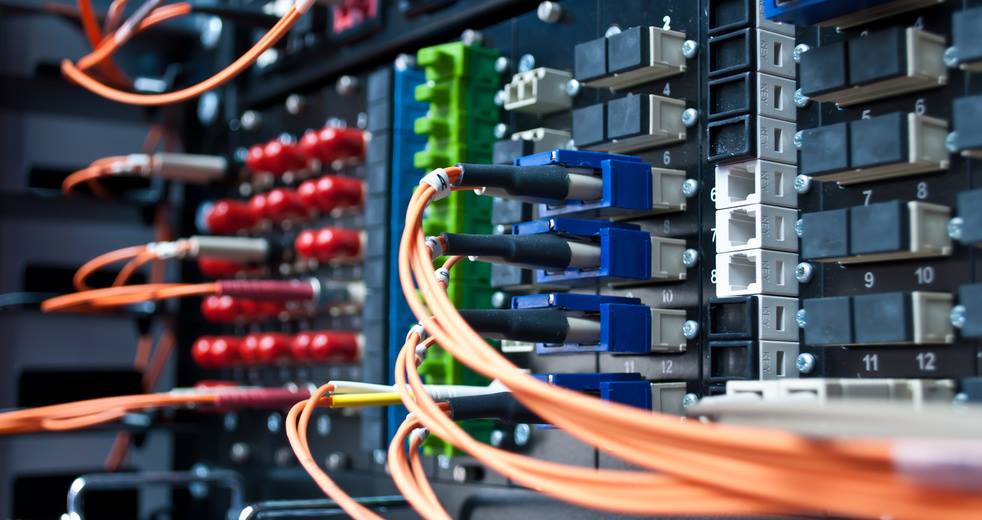 Most providers in the world use SS7 protocol as basic version for mobile and wired connections. The report evaluates security vulnerability of SS7 in terms of mobile devices users’ privacy leaks; SIM identification by third-parties’ devices; data on effect on subscribers by network elements that are exposed to substantial risks.

At the present time the main serious weakness of SS7 network is chances of wiretapping and extraction of confidential information about clients by unauthorized persons (not security officials), who use other ways to control subscribers (this mostly entails control over mobile providers themselves), says the report.

Andorra Telecom is the only one telecommunication company in the Principality what gives it an advantage, because presence of 3 and more networks in one region does not allow obtain the intended control over the network security.