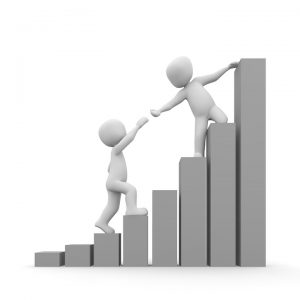 The Council of Ministers, at the proposal of the Minister of Foreign Affairs, Maria Ubach, has approved several voluntary contributions for international cooperation projects as well as a subsidy for a development cooperation project for an Andorran entity.

The amounts allocated to the different projects are included in the budget allocated by the Ministry for this type of contribution.

In this way, a contribution of €20,000 has been approved, to the project “Solar Electrification of the Ouahigouya City Council (Burkina Faso)” by the International Organization of Francophonie (OIF). The project arose from some workshops that the OIF has carried out with local partners about prioritization of the Sustainable Development Goals (ODS) and aims to improve the access of the population to reliable and modern energy services at an affordable price.

The voluntary contribution of 10,000 euros has also been approved to the international, impartial and independent mechanism to help investigate and prosecute those responsible for the most serious crimes under international law committed in Syria since March 2011, in favor of the Office of the High Commissioner for Human Rights. This project plans to establish a new mechanism created by the United Nations to cooperate with the Independent International Commission of Investigation on Syria to collect, consolidate, preserve and analyze evidence of violations of international humanitarian law, violations of human rights and abuses, and also to prepare files to facilitate fair and independent criminal trials.

15,000 euros will be spent on the activities of the International Committee of the Red Cross under the special call “Disability and action against the mines”, within the framework of the administrative collaboration agreement between the Ministry of Foreign Affairs and the International Committee of the Red Cross for the management of Andorra’s contributions in terms of humanitarian aid. This voluntary contribution will be specified in the actions in favor of access to physical rehabilitation services through the Physical Rehabilitation Program (PRF), aimed at all people with disabilities, especially those who have been victims of a conflict, violence or any weapons of dispersal or war.

Another voluntary contribution of 15,000 euros is foreseen for the International Committee of the Red Cross for Colombia, with the aim of protecting and assisting the victims of the armed conflict, ensuring compliance with international humanitarian law. The ICRC has a presence in Colombia since 1969 supporting families in search of missing relatives, assisting people injured, ill or disabled, and collaborating with the authorities to reform the criminal system, update the disciplinary mechanisms in jails helping the armed forces and the police to incorporate international humanitarian law into their protocols.

Finally, the subsidy of € 7,500, in favor of the Andorran civic entity, Daktari, was approved for the intensification project of veterinary activities to livestock and pets from the towns bordering the National Parks of M ‘Gahinga Gorilla and Queen Elizabeth of Uganda. This project gives continuity to the work of this anti-rabies organization with a massive campaign of dog vaccinations with the aim of eradicating rage in that area by 2030. In the same way, the fight against brucellosis of small ruminants, and the massive disappearances of cattle and veterinary activities on pet animals (dogs and cats). Part of this project also consists of the intensification of the training and awareness of Ugandan farmers and the training of Ugandan veterinary students. 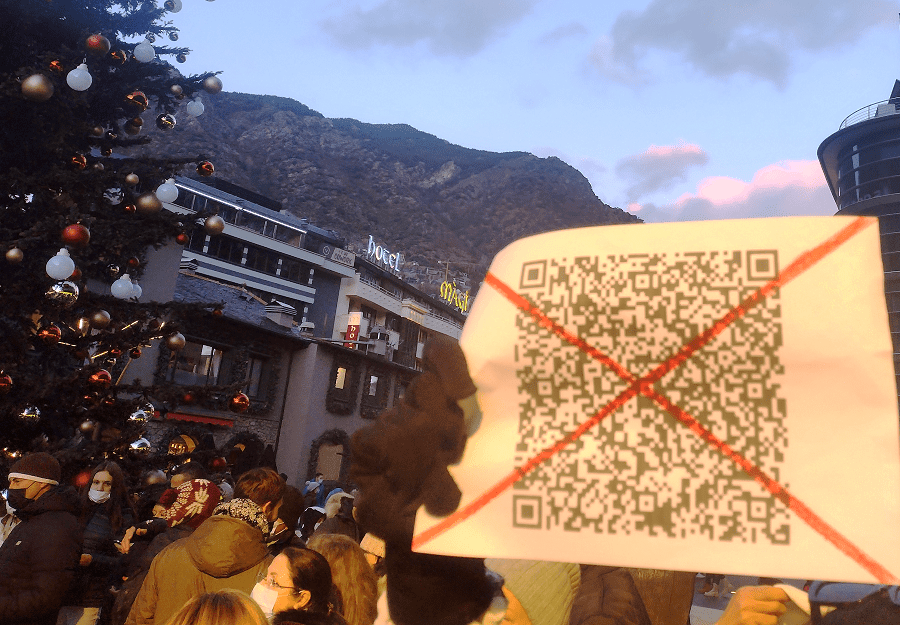 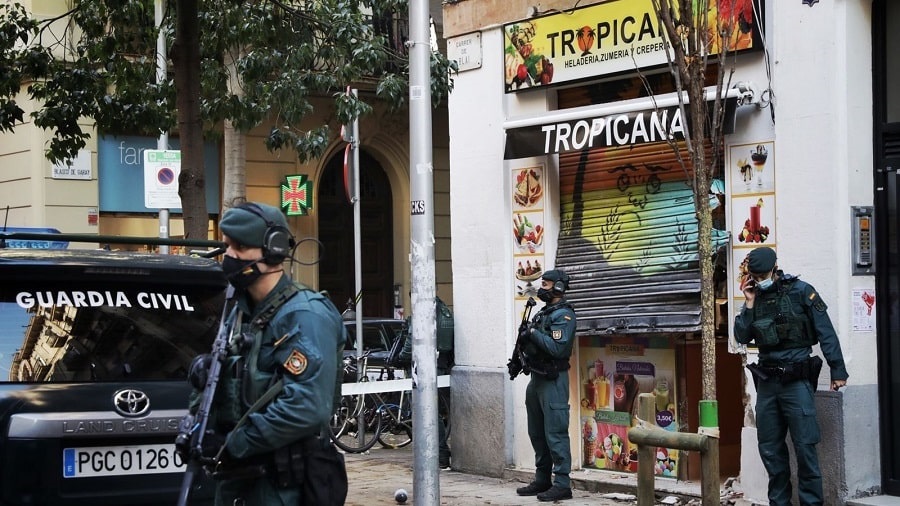