Andorra and Catalonia continue to discuss the development of the infrastructure of the airport Andorra – La Seu d'Urgell, which is still out of service • All PYRENEES · France, Spain, Andorra

The Minister of the Presidency, Economy and Business of Andorra, Jordi Gallardo, held an official meeting with the Minister of Territory and Sustainability of the Generalitat de Catalunya, Damià Calvet focused on various bilateral issues, such as infrastructure of the airport Andorra – La Seu d’Urgell.

Gallardo and Calvet signed a four year renewal of the collaboration agreement between the Government of Andorra and the Generalitat de Catalunya regarding the management, promotion and operation of the airport. The first agreement, which both institutions signed in February 2014, continues, taking into account common objectives, such as the activation of mountain tourism.

The renewal includes additional elements such as an increase in the value of the economic contribution on the part of Andorra. For its part, Aeroports de Catalunya is committed to installing a runway lighting system from 2021.

The management and operation of the airport will continue to be carried out by the company Aeroports Públics de Catalunya, SLU.

The renewal of the pact comes with the entry into service of an IFR instrumental manoeuvre at Andorra-La Seu Airport, based on GPS technology, recently approved by the State Aviation Safety Agency.

Despite constant statements about its readiness to accept commercial flights, the airport still does not accept them. Until now, not a single operator has confirmed their readiness to fly to this airport, apparently due to the lack of demand 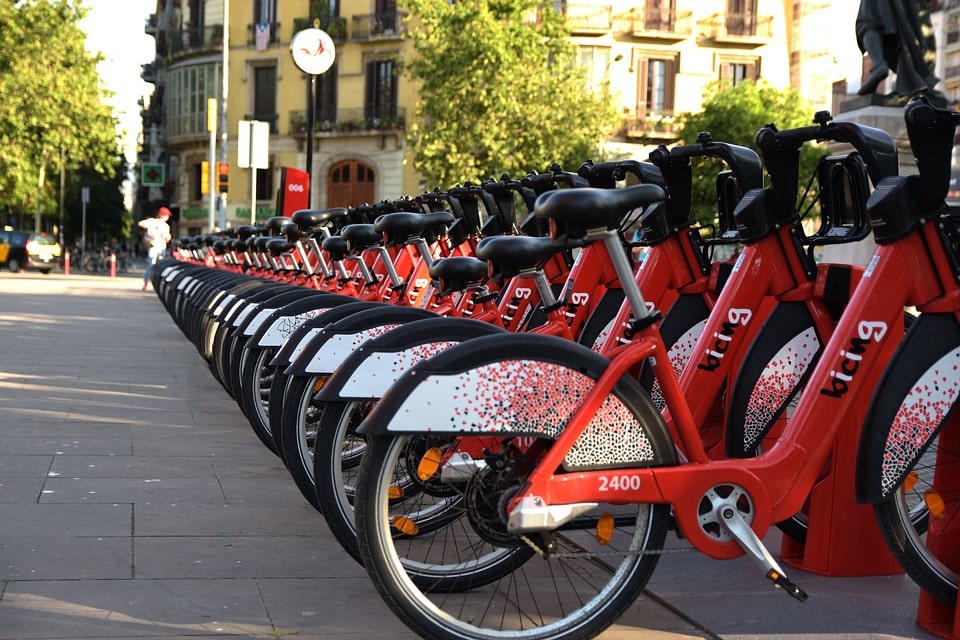