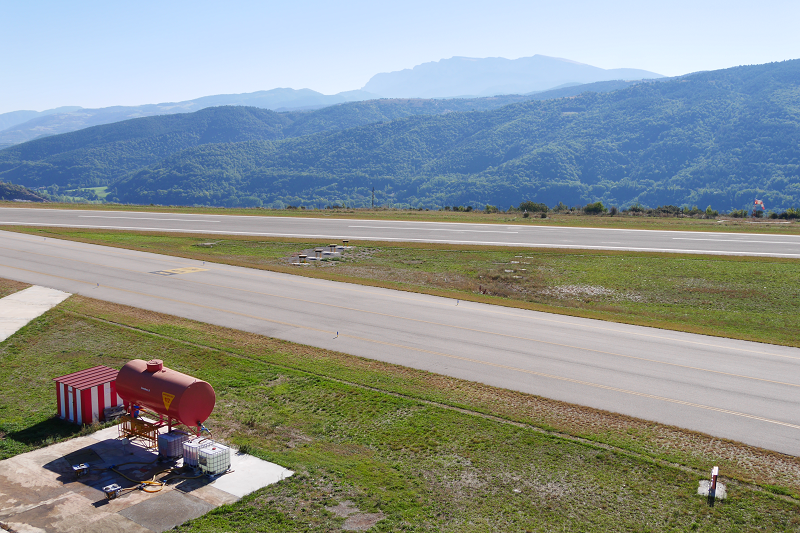 Since April 2016 the Spanish company Andorra Airlines launches regular flights from the airport Andorra-la Seu d’Urgell to Madrid, Porto, Palma de Mallorca and Paris. At the first stage flights will be operated twice a week in each direction. Prices will vary in the range of 100-200€ one way. Ticket sales will be through the platform Amadeus (a popular app for professional sales of travel services, including booking of tickets, hotels, cruises and car rentals).

According to the forecasts, the passenger traffic in the first stage will amount to 24 thousand passengers per year.

In the second stage, the airline plans to operate flights to Holland, Belgium, Italy and Germany. It is also planned to operate direct flights to London, but this would require permission from the Spanish government to receive flights from outside the Schengen area.

Andorra Airlines intends to rent aircrafts on the first stage, however, in the future the company plans to purchase two aircrafts of the latest generation ATR42 and ATR72 with seating capacity from 40 to 70 passengers. In 2018 the company intends to acquire two more aircrafts, and in 2019 – five planes later. Investments are estimated at 60 million €, the project will be financed by the company’s shareholders, as Andorra Airlines has not received any government subsidies.

In the near future, the airport Andorra-la Seu d’urgell will receive the necessary equipment to carry out night flights (in particular, it will install additional lighting system of the runway) and new equipment to use GPS systems that will allow aircraft to land in bad weather.

According to company representatives, the project is very popular, considering that every year Andorra is visited by 8 million people.