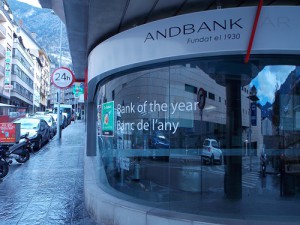 Andbank closed 2014 with net profit of 64.3 mln euros. According to the bank, “the good result of activity in 2014 became possible as a result of consolidation of new model of private banking and positive development of the bank in various international jurisdictions”. The resource of clients in 2014 made 21.4 billion euros against 13.4 billion euros in 2013.

In the Andbank press-release it is noted also that the Fitch rating agency confirmed a long-term rating of the bank at the level A-. Besides, Andbank declares continuation of following of its policy “to existing rules as in respect of prevention of money laundering, and providing investment services”. 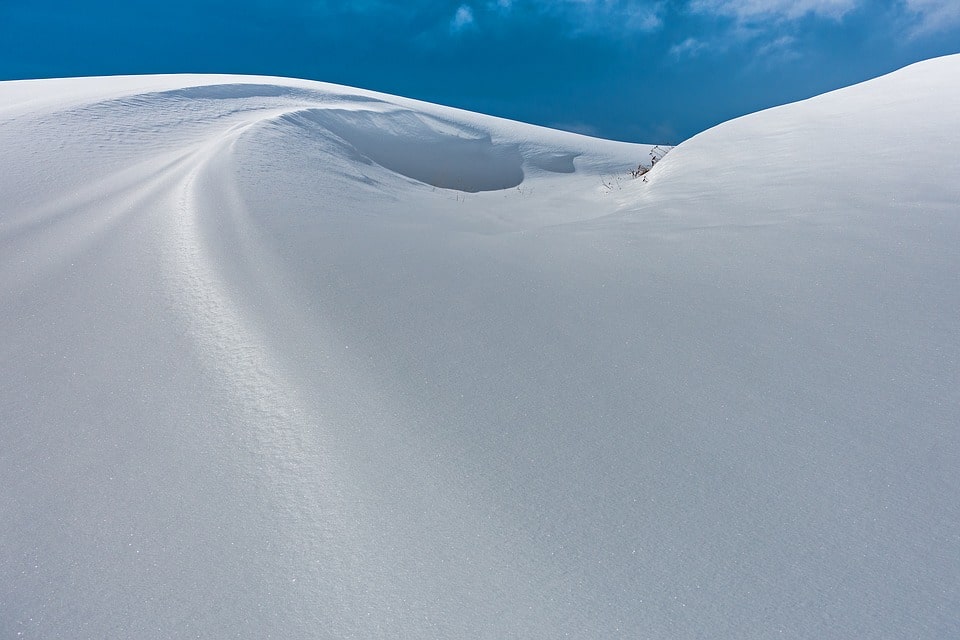 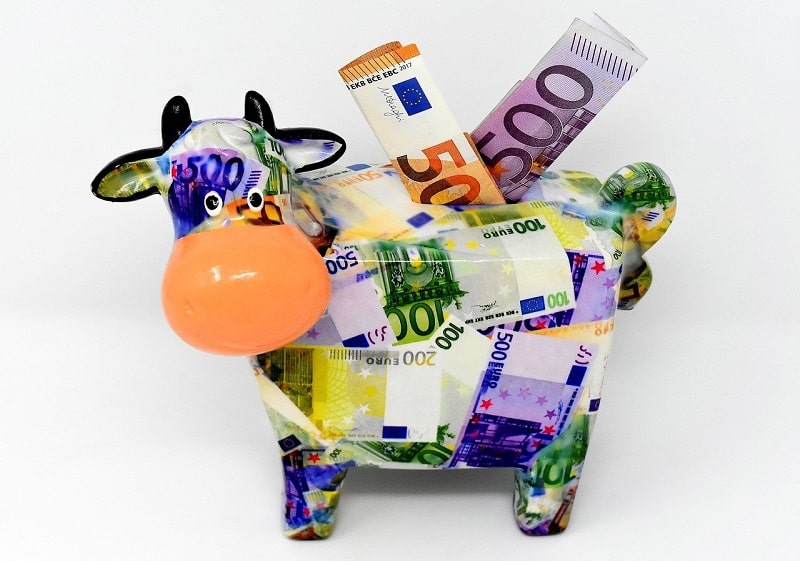 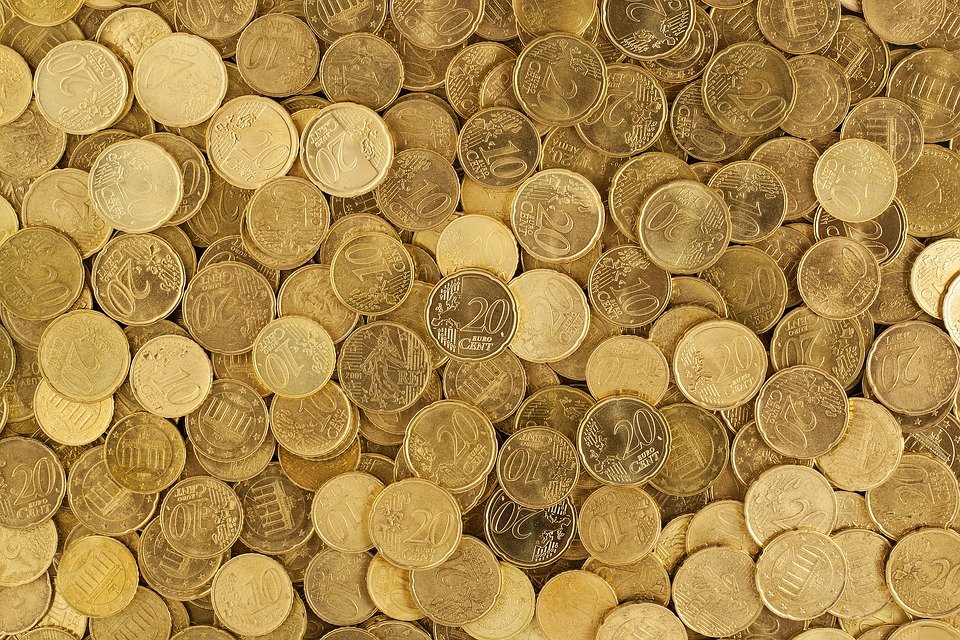 The 2021 budget of Andorra provides some 1,6 million euros to accompany and promote employment