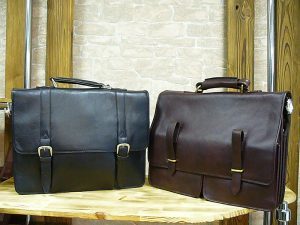 The Ambassador of Andorra in Brussels Maria Ubach is the next Minister of Foreign Affairs of Andorra.

The decision comes into force on July 15, 2017, according to the head of the government of Andorra Antoni Martí, who has reported it today following the results of the Council of Ministers of the Principality,

Thus, Mary Ubach becomes in-chief for the association agreement of Andorra with the EU. “Maria Ubach is the most suitable candidate for the post of Minister of Foreign Affairs, given her maximum knowledge in the matter of negotiations with the EU,” commented Antoni Martí.

Maria Ubach was born in 1973 in Andorra, graduated from the Faculty of Economics of the University of Toulouse and Grenoble. She holds a master’s degree in international relations at the Sorbonne University. Maria Ubach joined the Ministry of Foreign Affairs of Andorra in 1998 as a permanent representative of the Government of Andorra to the Council of Europe. Between 2001 and 2006 she held the position of first secretary of the Andorran embassy in Paris. She represented the interests of Andorra in UNESCO. From 2011 to 2015, she was Ambassador of Andorra to the European Union, Belgium, the Netherlands, Luxembourg and Germany.

Commenting on the new appointment of Gilbert Saboya, Antoni Martí said that “it is time to create a ministry that will coordinate the industry with the policy of innovation and diversification. One of the goals of the Ministry is to attract foreign investment, as well as the intensification of industrial sectors“.