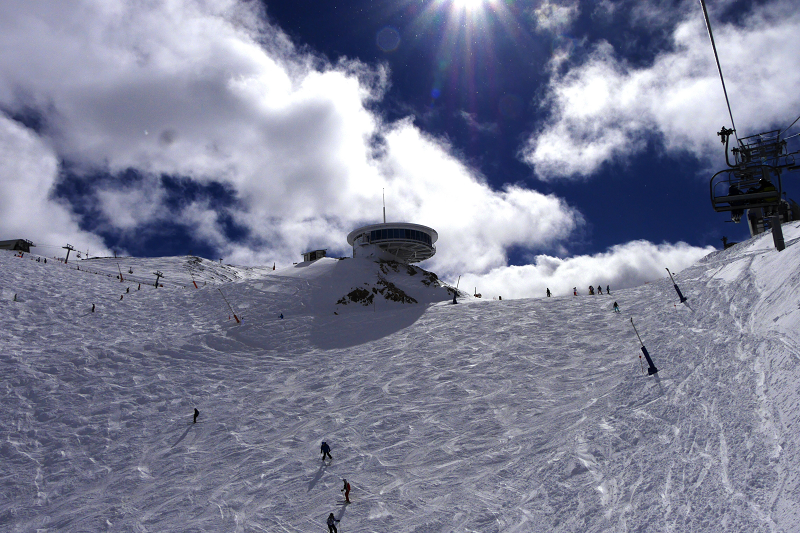 The relief of Andorra may be considered typically mountainous with its swelling up peaks, escarping down cliffs, canyons, tumultuous mountain rivers, dodging through the mountains of the valley.  The relief of this part of the Pyrenees goes back to Paleozoic and Mesozoic eras. As for manifold lakes, being sources for manifold Andorran rivers, in accordance to the scientific data, they have glacial origin.

Andorra, located at the mountainous terrain, is linked with the external world by a row of passes. The communication with France seems to be the most problematic as far as there is only one year-round pass –Envalira, all the rest are blocked with snow for a greater part of the year and might be used only as paths.

Andorra is connected with Spain via a reliable  crossing—the Valley of the Valira – one of the rivers that run through the territory of the country. As far as the stream canal of that river is characterized with immense level differences and aliasing, the stream flow is quick and intensive. This river differs from other manifold rivers of Andorra , that take the source from the edge of glaciers (altitudes up to 2500-2900m above the sea level), by manifold waterfalls.