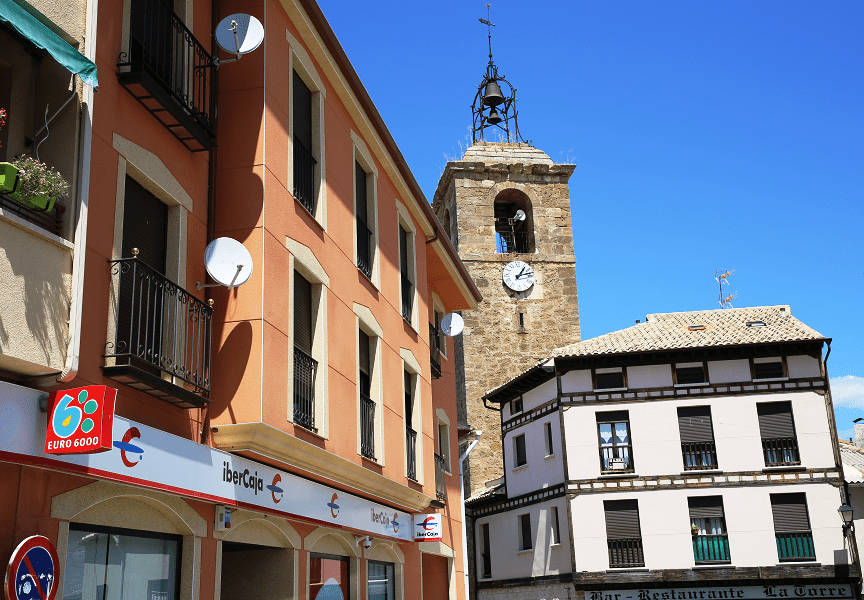 Almonacid de Zorita is a municipality located in the province of Guadalajara, Castile-La Mancha, Spain.

It is a municipality with a long history that has numerous buildings of great interest from the medieval period of its foundation to other more modern but not of less interest and importance. 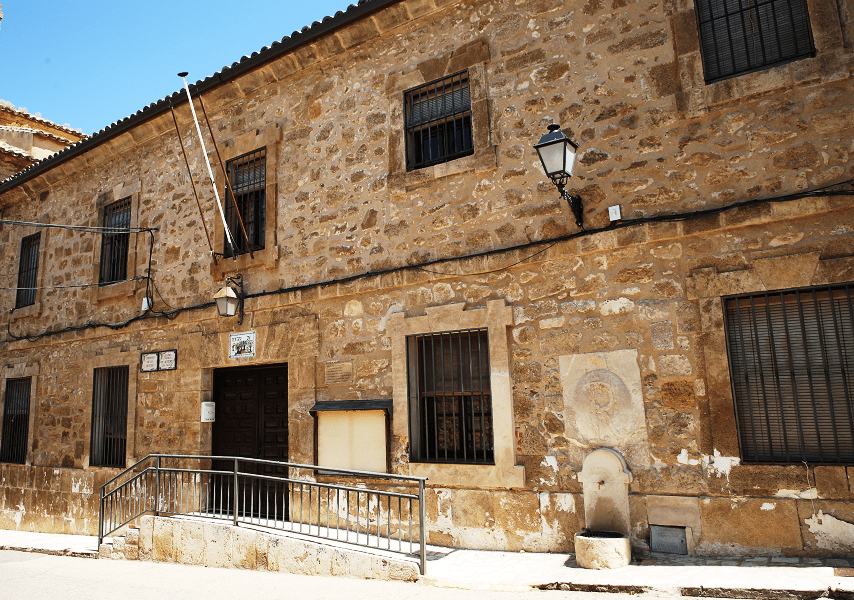 Religious buildings such as the Concepción Convent, the Jesuits Convent, the Hermitage of Nuestra Señora Virgen de la Luz, the Santo Domingo de Silos Church, the Humilladero and the San Antón Hermitage, stand out. 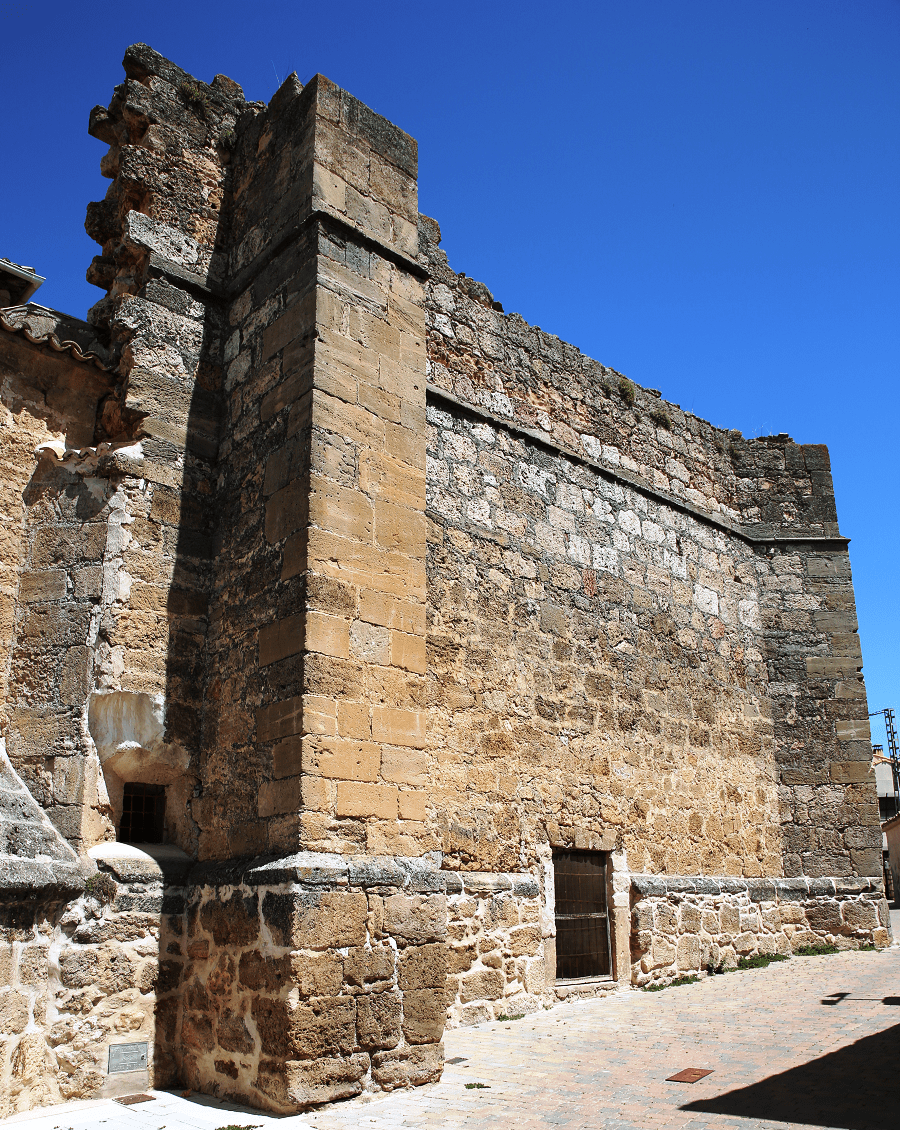 Civil buildings such as the Comendador’s house, the Clock tower, the fountains of the Plaza Mayor, the Governor and the Coso, the arcaded Plaza Mayor, the town hall, the palace house of the Countess of San Rafael, the laundry room with its sources, the spring and wash house of San Antón, the irrigation system through ditches that cross the town, the town and the Bolarque dam, can be interesting for the tourist. 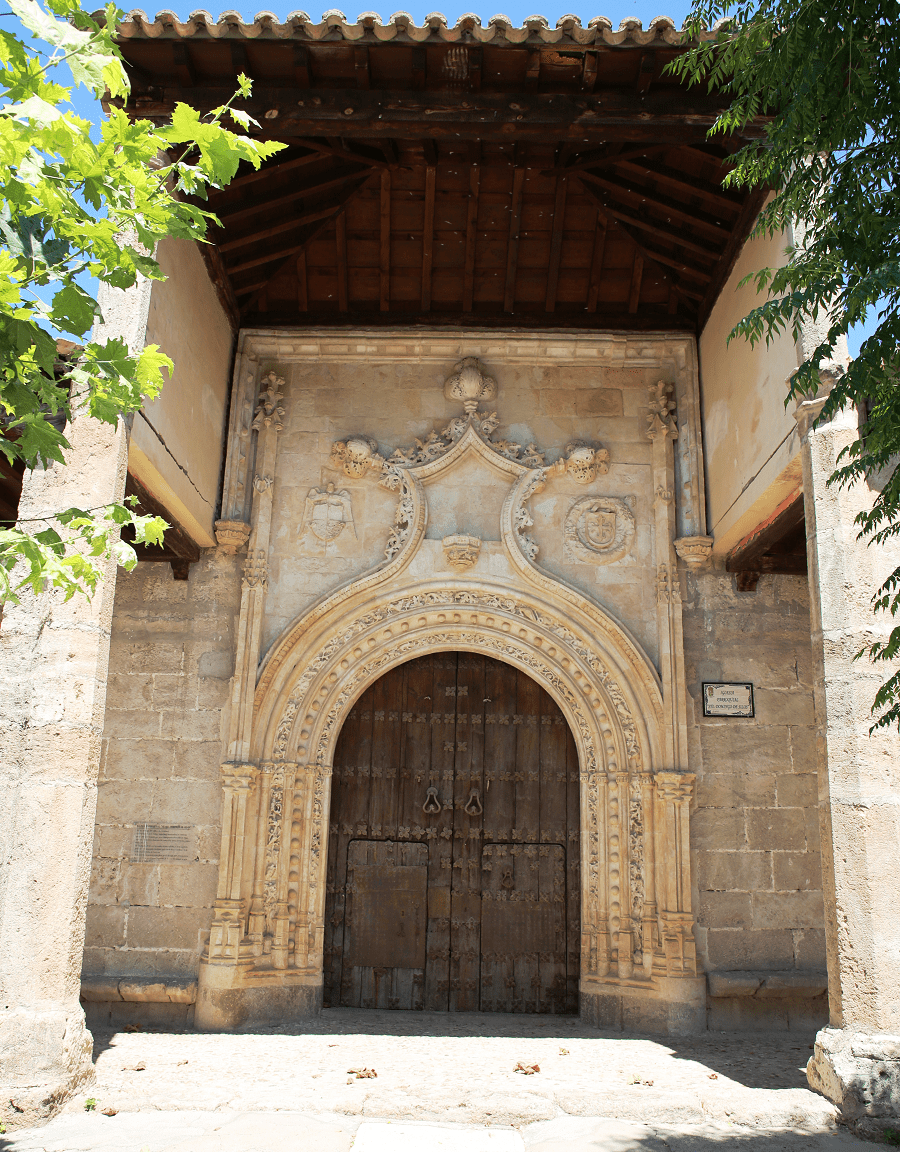 The José Cabrera nuclear power plant, the beginning of the Tajo-Segura transfer (a great civil engineering work, with the gigantic pumping pipes up to “the chimney”, the canal that runs through the mountain to the reservoir in La Bujeda) and numerous houses with facades made of ashlar masonry with wide carved rectangular doors or with a semicircular arch, are also worth seeing. 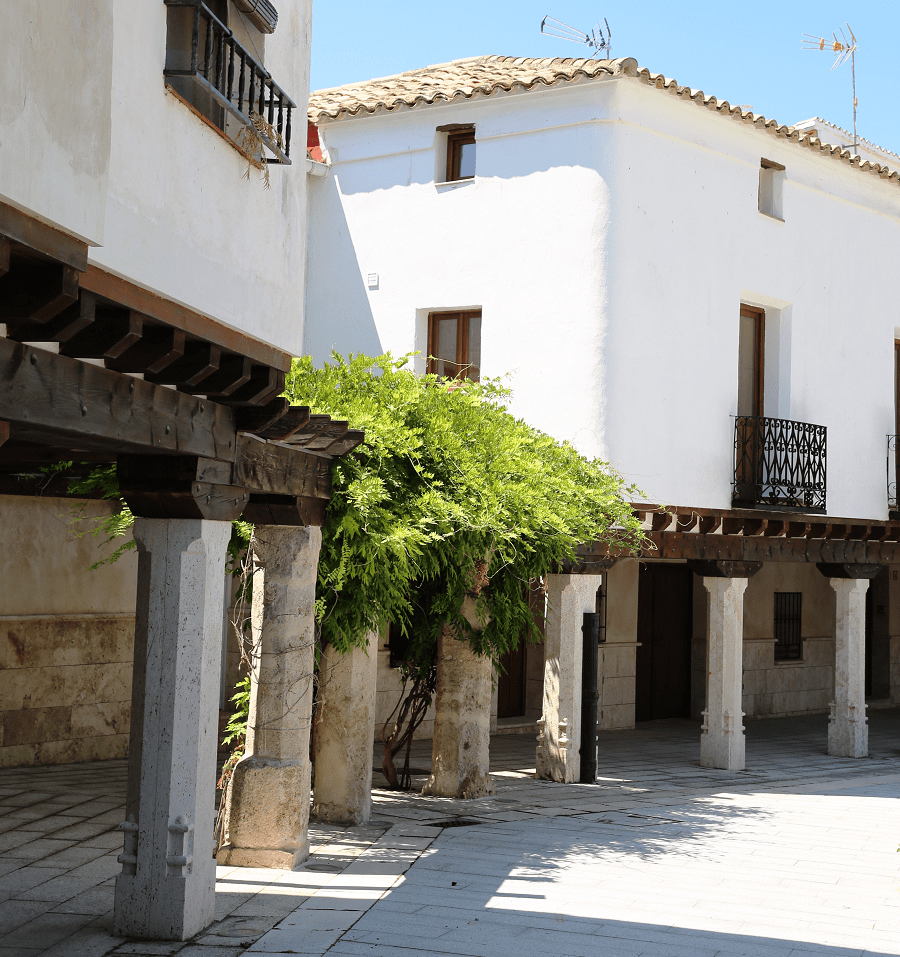 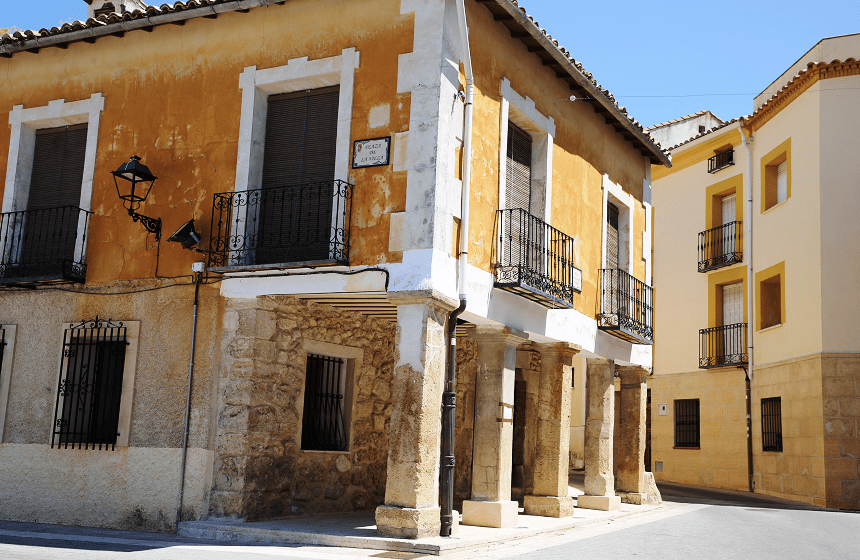 In its surroundings it has places of great interest such as the Zorita de los Canes castle and Recópolis, the Visigothic city of Recaredo currently under excavation (about 5 km). 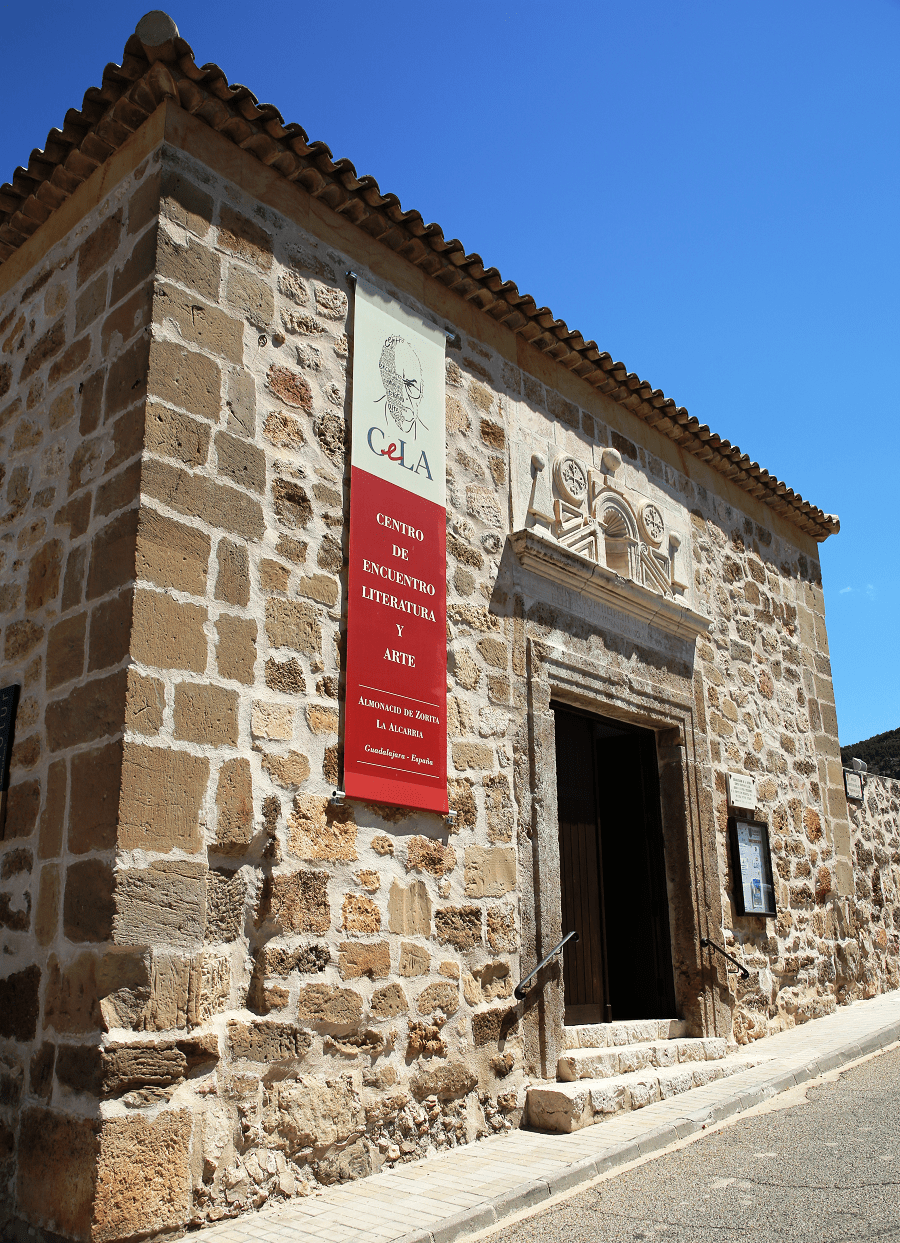 Pastrana (12 km) with its Ducal Palace, where the Princess of Éboli was imprisoned. 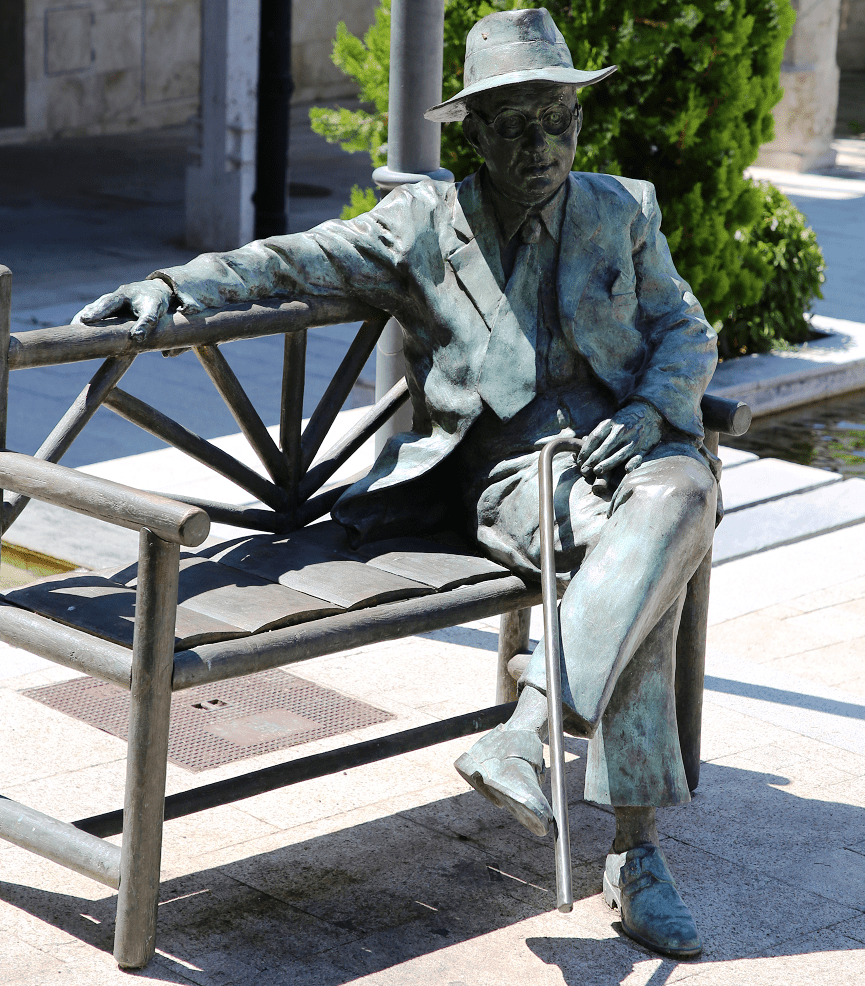 Almonacid is located at the foot of the Ventanillas hill is a part of the Altomira mountain range of great scenic value and welcoming of a fauna of great interest proposed to be part of the Natura 2000 Network and a special area of bird protection (ZEPA), where you can see various raptors, foxes, wild boars. 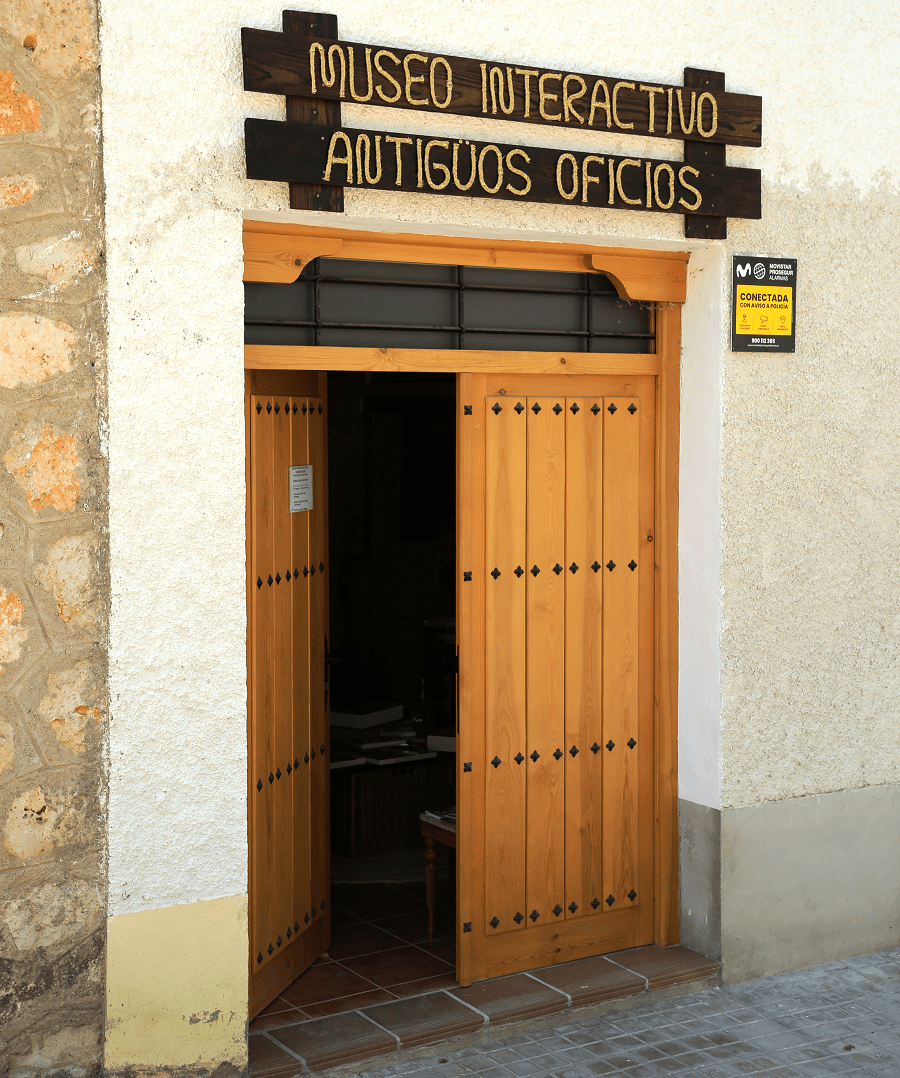 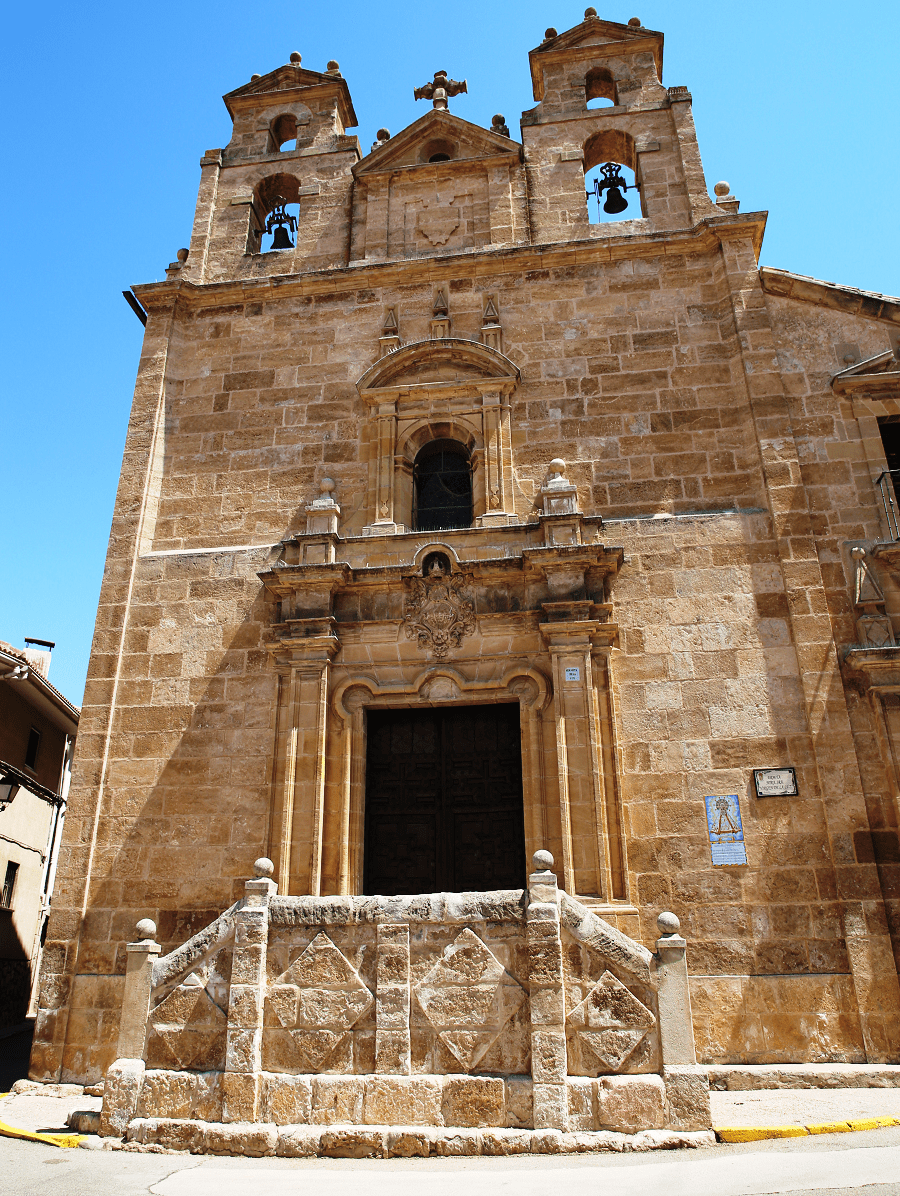 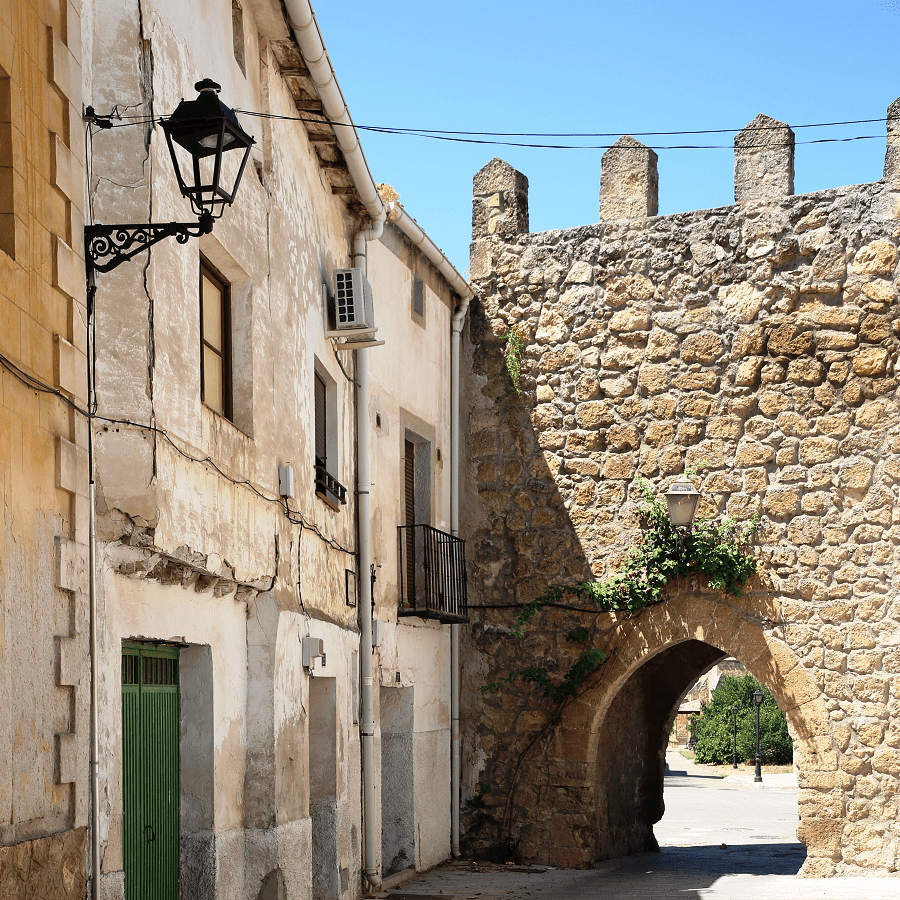 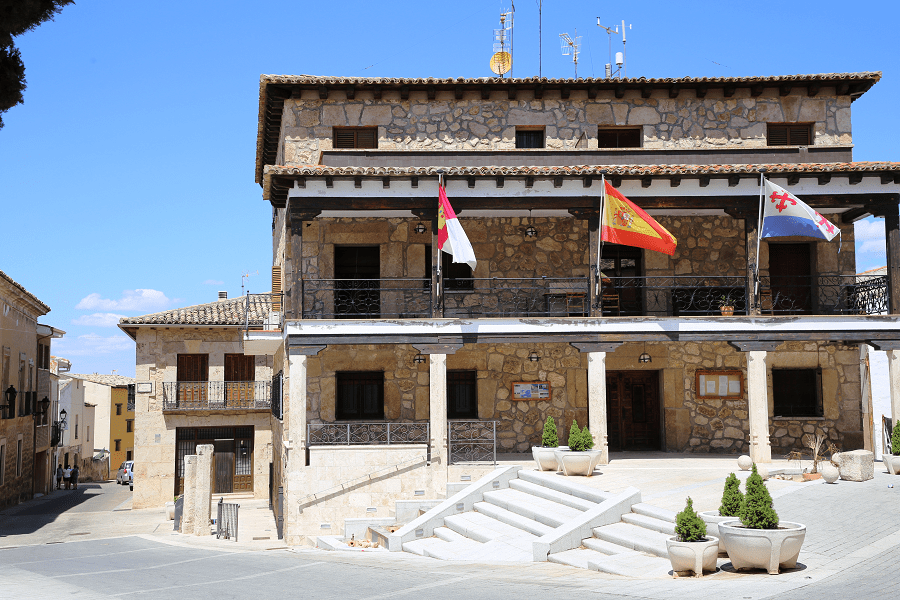 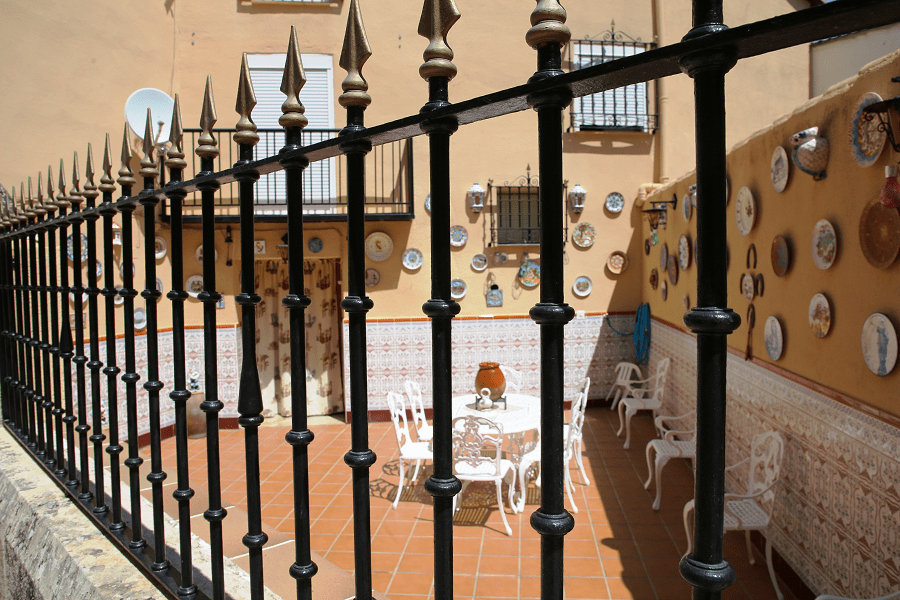