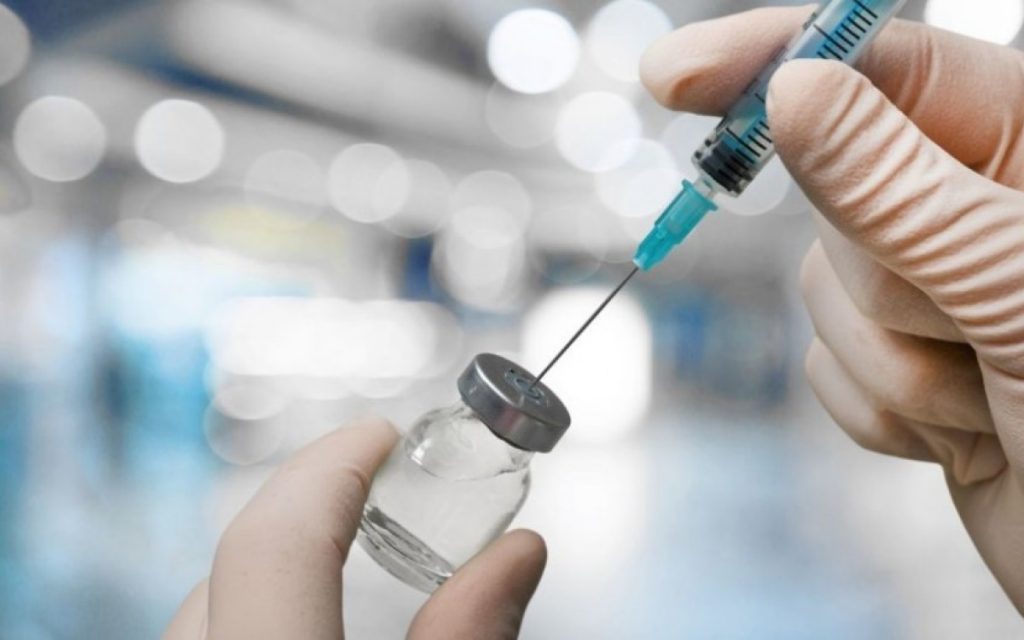 All foreign citizens visiting Russia for the Football World Cup, are strongly recommended to vaccinate against measles, rubella and mumps, reports World Health Organization (WHO). The vaccination should be made at least 15 days before a trip to Russia.

The Football World Cup will last from June 14 to July 15 and can attract up to a million footbal fans from all over the world.

According to WHO, measles diseases were registered in 28 out of 32 countries participating in the Football World Cup. In the first quarter of 2018, more than 18,000 cases were reported. Among the countries with the highest number of recorded diseases are France, Greece, Serbia and Ukraine.

In Russia, more than 600 people with measles have been registered during this period.