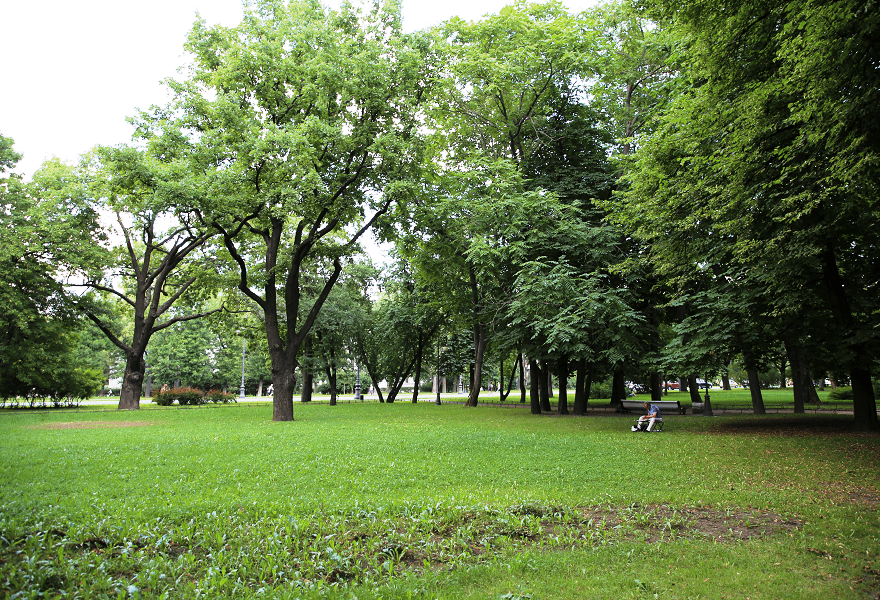 *Alexander Park, located in the Petrogradsky district of St. Petersburg, is one of the first public parks in the city.

It is located on the site of the former glacis of the Peter and Paul Fortress to the north of the kronverk and is bounded by Kronverksky Prospekt (enveloping the park along the arcuate border of the former glacis), Kuibyshev Street and Kronverkskaya embankment (excluding Artillery Island). 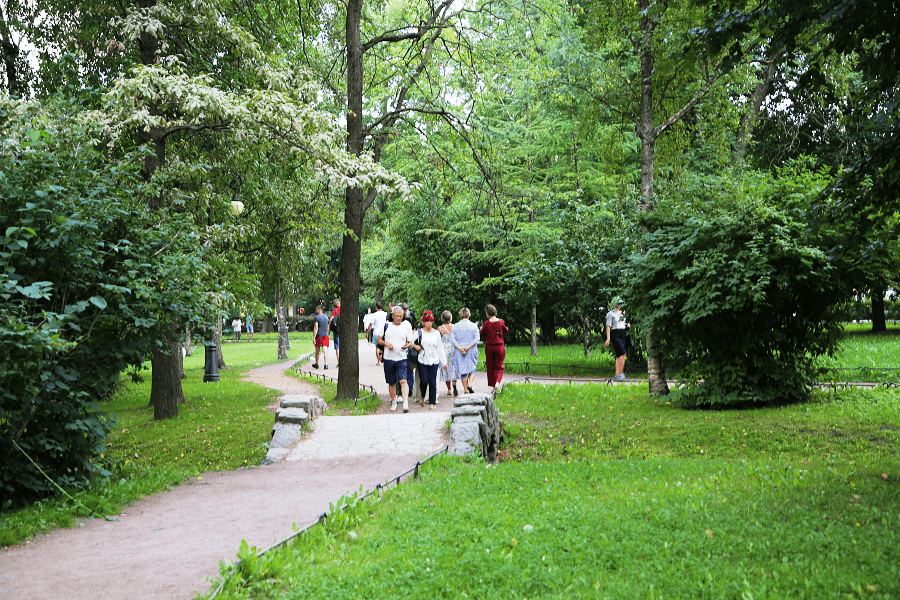 In 2008, a bronze sculpture of the Apostle Peter, made by sculptor Mikhail Dronov, was installed in the park. 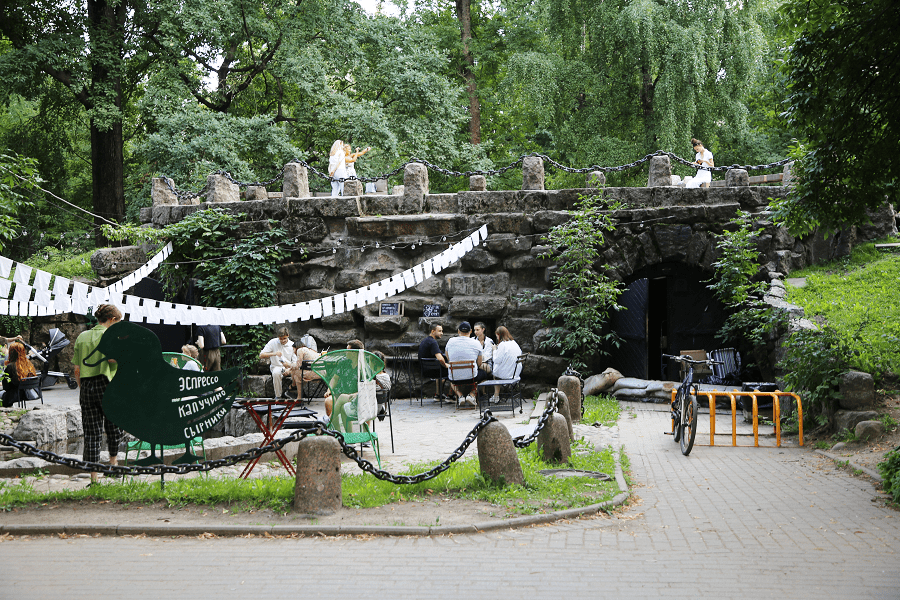 On June 15, 2011, Gazprom’s only outdoor mini – St.Petersburg miniature park in Russia was opened on the territory of Aleksandrovsky Park. Also on this day, the sculptural group “Architects” was installed in the park, depicting the great architects of the Russian Empire, who created the appearance of St. Petersburg. 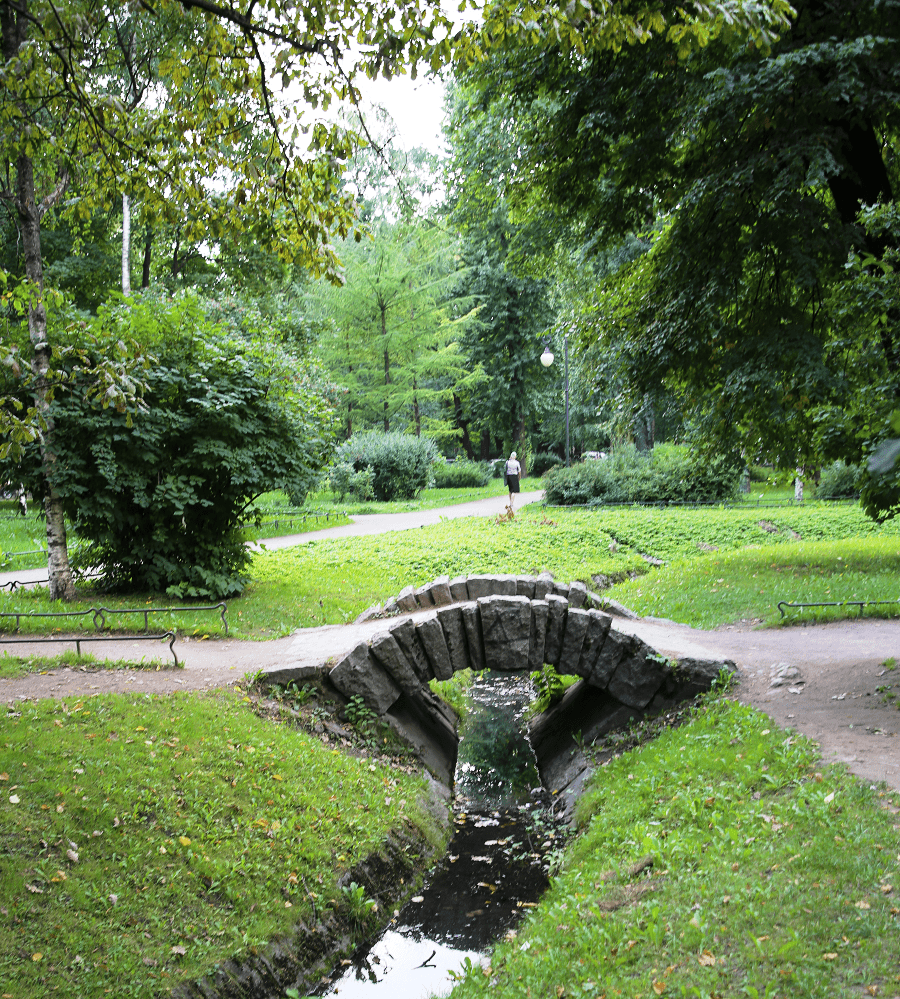 *Not to confuse with Alexander Garden in St. Petersburg.