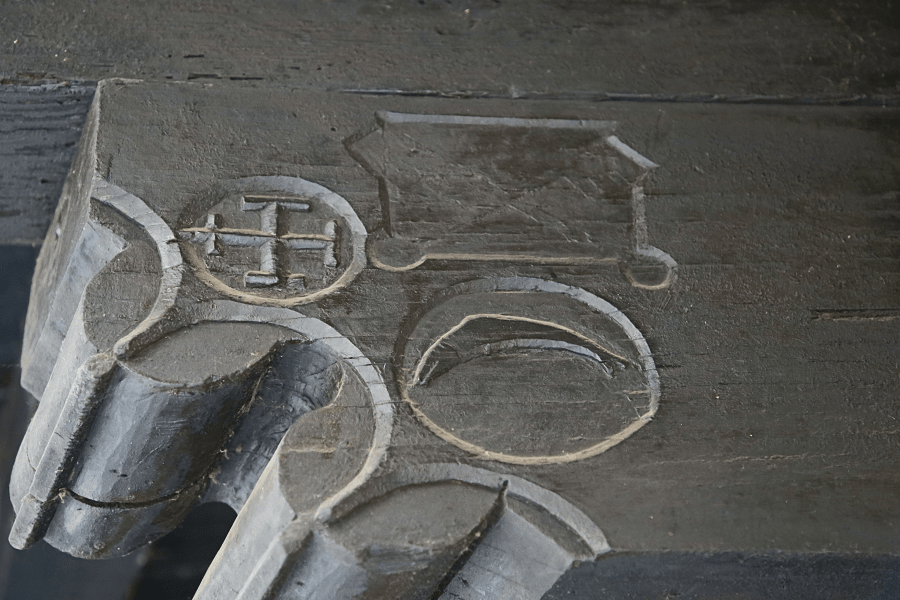 Alet-les-Bains is a commune in France in the Occitania Region (ex Languedoc), Aude department, five kilometers to the South of Limoux, in the very heart of the Cathar country.

Interestingly, in the past, people spoke Roman rather than Latin in the province in the year 1272. “Oc” means “Yes” in this language, that is why the province’s name is Languedoc (Langue is language and oc means yes). 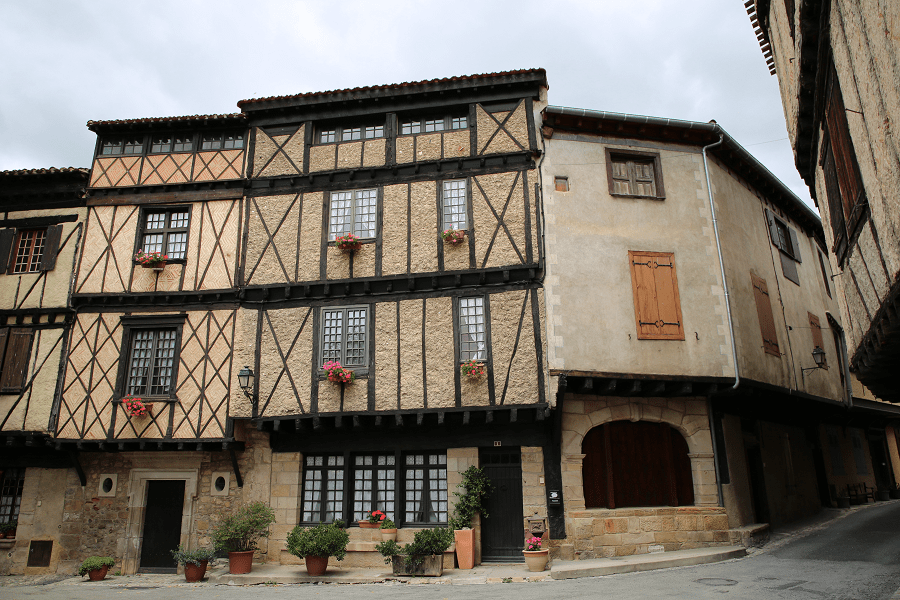 Alet-les-Bains is famous for its Abbey, whose origin is unclear. It is located on former Raze county territory, so one can suppose that Bera Viscount Razes was the founder.

The Abbey was a famous peregrine destination in the XII century. It became bishopric in the year 1318 in order to strengthen the struggle against Catharism. The Huguenots (the name for French Protestants or Calvinists), headed by Lord Castelreng, took Alet and the villages around it on February 27th, 1573, during the religious wars. Arnaud du Ferrier, Lord Villars (Villars is the commune in the Vaucluse department in the Provence-Alpes-Cote d’Azur department), Huguenot, became the town governor in October 1575.

The Huguenots destroyed Alet’s main cathedral on January 6th, 1577. They also robbed Saint Andre church (l’église Saint-André). The Huguenots owned Alet for 10 years. The Catholics took the town by storm in the year 1583 and killed many Calvinists.

King Henry IV (Henri IV) became the ruler over all Languedoc’s towns in the year 1596. Nicolas Pavillon (1597-1677), a Jansenist, became Alet’s town bishop on June 1637. His main achievement was the promotion of a program to improve the education of clergy and diocese members during 40 years.

Charles de la Cropte was Alet’s last bishop. He built the road connecting Limoux and Quillan and repaired the bishop’s palace during his reign. He moved to Spain during the revolution and died there on April 27th, 1793.

Alet’s division between Carcassonne, Perpignan, and Toulouse’s dioceses took place in the year 1801. Albert Niveduab became the new owner of the Abbey in the year 1877.

The Abbey was classified as a historical monument in 1889 due to Henri Dujardin-Beaumetz (the republican deputy from Limoux).

The first restoration works took place in the year 1903; they preserved the Romanesque choir, which is the oldest part of this historical monument.

To the north of the city, there are sources of thermal hot water which the Romans discovered. The water has a high content of bicarbonate (300 mg / l) and a small amount of calcium (63 mg / l), magnesium (23 mg / l) and potassium (1.8 mg / l). It has healing properties and is useful for the treatment of both diseases of the nervous and digestive systems.

We know that the kings of France, Henry IV, Louis XIII, Louis XIV and Louis XV visited the source often.

People in the area know Alet’s mineral water well and it is one of the oldest in France. The French Ministry of Health recognized the water’s quality as suitable for bottling on the recommendation of the Academy of Medicine at the end of the XIX century. This began in 1886.

Saint-Andre Church. Alet’s parish church, dedicated to the Apostle Andrew, was built of stone at the beginning of the XIV century. The church was constructed in the Gothic style and is similar to the churches found in nearby cities such as Carcassonne and Narbonne.

Nostradamus House. Michel de Nostradam was known as Nostradamus (1503-1566). Michelle was born in the town of Saint-Remy-de-Provence in a family of Jews who had moved to France because of persecution, namely, in Notre-Dame d’Alet, from the Iberian Peninsula.

Michel got his name in honor of the town in which his ancestors lived. Nostradamus was a famous doctor, astrologer, forecaster, and magician. Nostradamus, as an adult, returned to his hometown for several years. His house still stands in the town center, on the corner of Republic Square (la Place de la République) and Malbec street. A memorial plaque hangs on its wall.

Alet’s restaurants serve European and French dishes. Hostellerie de l’Eveche and La Buvette restaurants are among the most visited ones.

There is also a casino in the town.

The city has a train station Alet-les-Bains (line Carcassonne – Rivesaltes).