In 2017, the airport Andorra-La Seu starts its commercial operations, according to the authorities of Spain, Catalonia and Andorra • All PYRENEES · France, Spain, Andorra 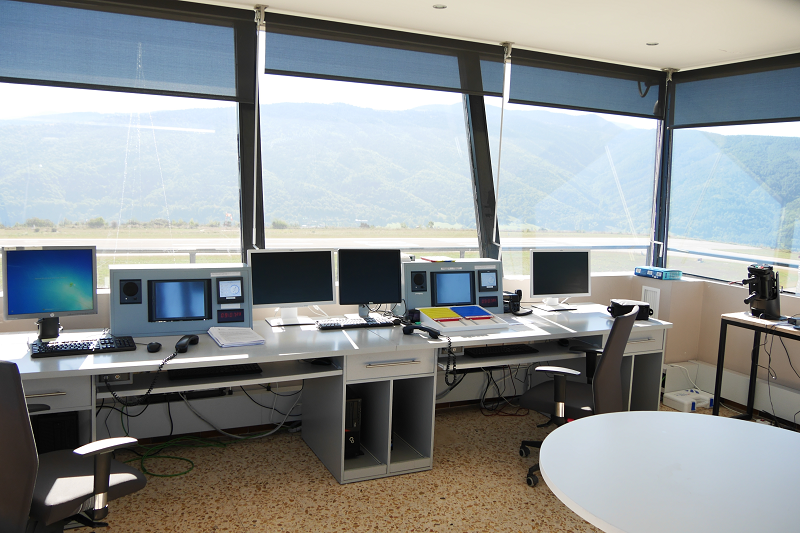 One of the main issues of the meeting was summarizing of the activities of the airport Andorra-La Seu and discussion of further initiatives. The commitments made by the parties confirmed their intention to do everything necessary so that the airport could start its commercial operations in 2017.

The participants also discussed the joint projects between the two regions in the area of transport and environment, including the issue of waste disposal and recycling.