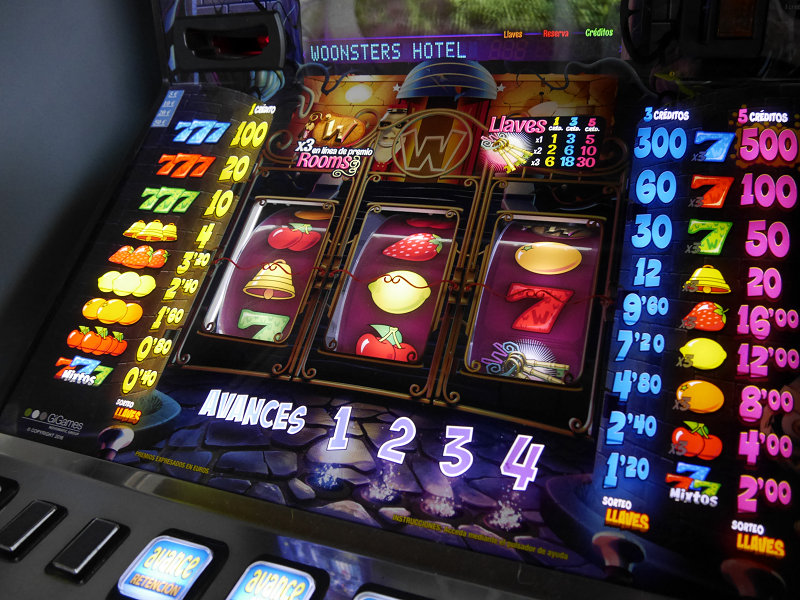 After long-term debates the Parliament of Andorra is ready to pass a bill on gambling. This document will allow opening casinos and gambling venues in 2015, in accordance to the forecasts of the Government. Besides casino in the capital of Andorra, mini “bingo-casinos” will be opened in such touristic areas as Pas de la Casa and Soldeu (not far from the border with France).

It should be recalled that this initiative has been discussed in the Principality for 15 years. Currently the text of the bill is almost ready. It doesn’t ignite irreconcilable contradictions at the Parliament any more. Social-democrats, that make the parliamentary majority, previously were the adherents of conservative position in this issue, but now they actively support the bill. They agree that casinos may become “a new economic incentive for the country”. The leader of Social-democratic party of Andorra David Rios mentioned several important amendments to the bill. Among them there is the protection of non-adults and the abolishment of “fiscal bonuses” that were aimed at attracting visitors: all gains will be taxed.

The Prime Minister of Andorra Antoni Marti confirmed that the country was ready for opening gambling venues. “Andorra successfully adapts to European standards of transparency and cooperation in tax sphere. Casinos may favor the development of Andorran economy, though it is necessary to be cautious and predict possible negative outcomes”—said the Prime Minister. Annually, official stamp duties will make up 150 000 euro – for casino, and 25 000 euro for mini “bingo-casinos”.