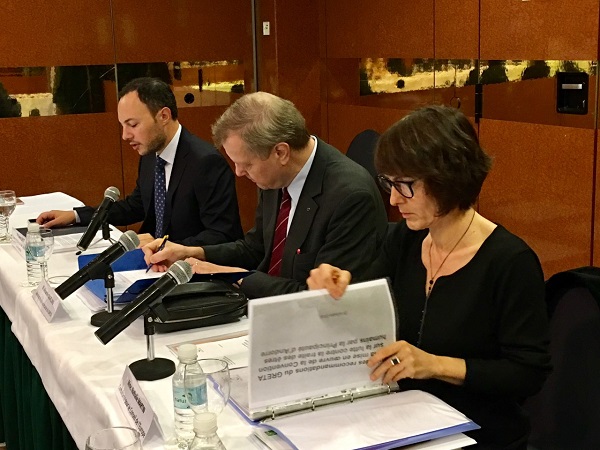 The Minister of internal affairs of Andorra Xavier Espot announced the beginning of the preparation of the bill “Actions against Trafficking in Human Beings”.  The corresponding initiative has been designated by a group of experts on combating trafficking in human beings (GRETA) and the profile committee of the Council of Europe. According to the minister, the bill will include a protocol of actions recommended by the Convention of the Council of Europe.

Andorra signed the Council of Europe Convention on Action against Trafficking in Human Beings in November 2005. As a member state of the Convention, Andorra actively cooperates with the secretariat of GRETA on monitoring in this area.