The Accordion Museum in the Alt Urzhel region is a special one. You can only enter after having made an advance booking with the owner of the collection, Artur Blasco, by phone: +34 62 06 10 879

Romanesque church in the village of Arseguel 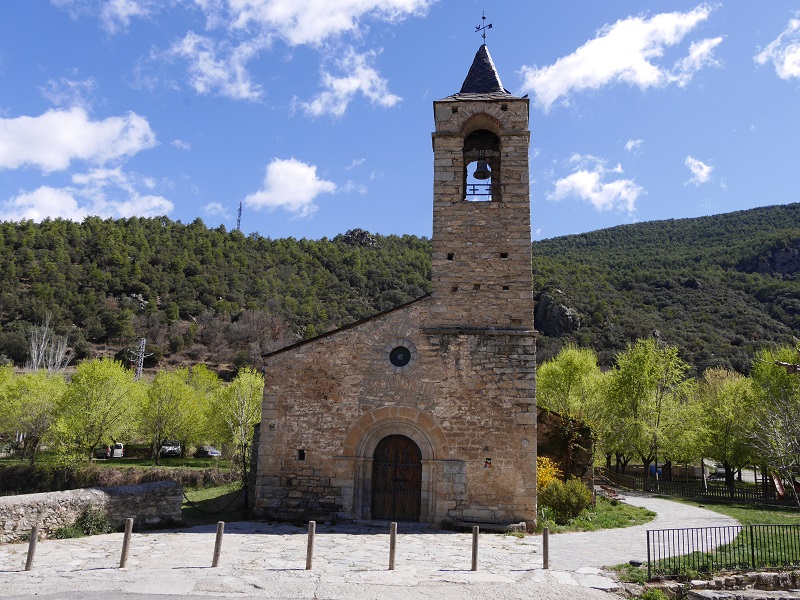 Arthur Blasco is a legendary musician in the world of music and traditional songs of the Pyrenees. He owns a collection of accordions which are on display in a museum in the picturesque Catalan village of Arsegel (Arsèguel). He is also the author of the collection “Peu pel camí del cançoner” – a collection of old songs that Arthur Blasco has collected throughout Catalonia, referring to the most senior members of Catalan families living in the Pyrenees. He is also the organizer of many international accordionists concerts, known in the Pyrenees under the name “Trobada d’Acordionistes del Pirineu”, and which have been regularly held here since 1976. 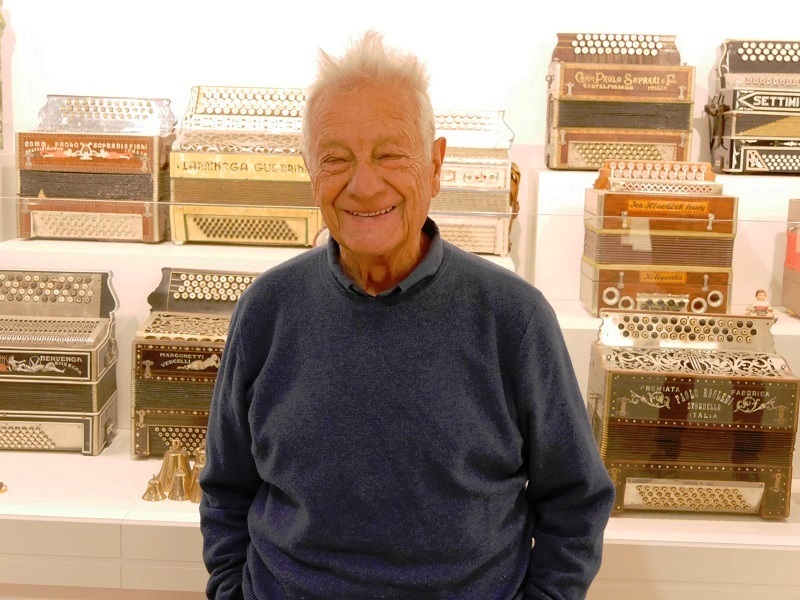 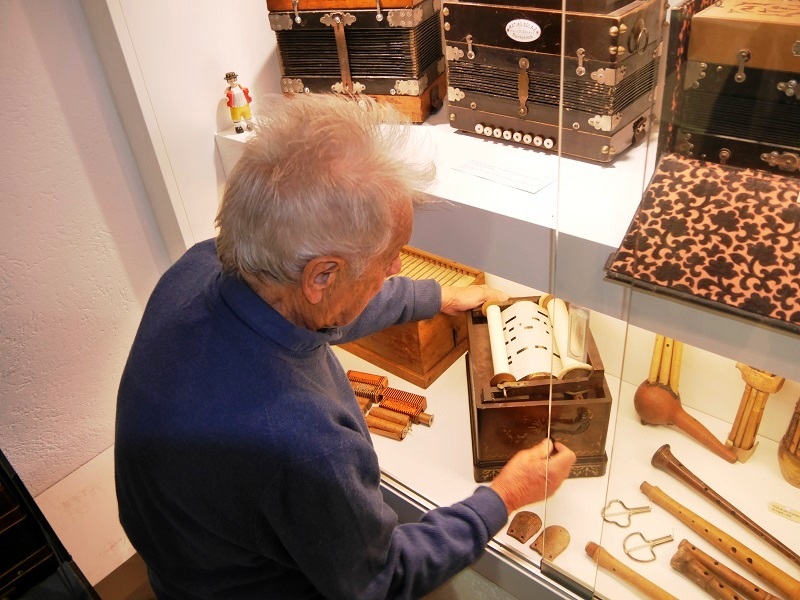 The museum occupies two floors. There are about 150 accordions but there are other musical instruments too including very rare … 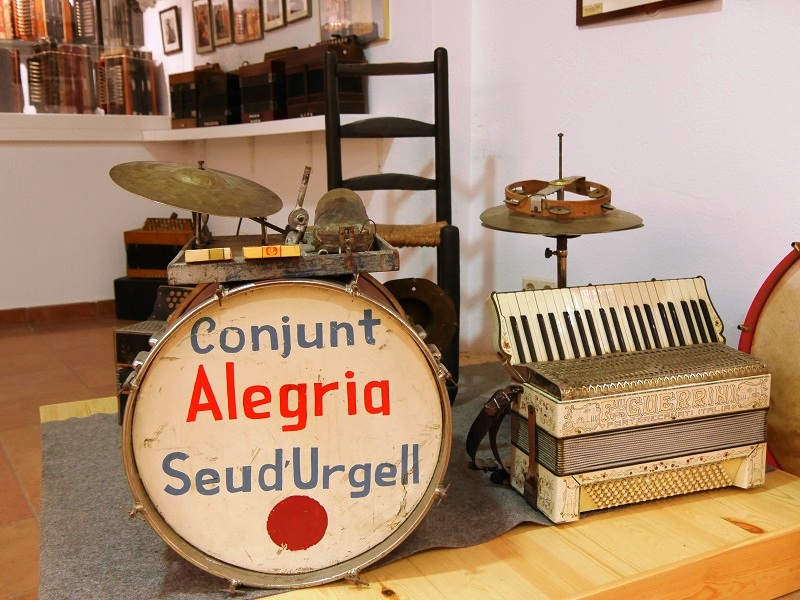 Concert at the Palace of Culture in Russia: “Peace through culture” 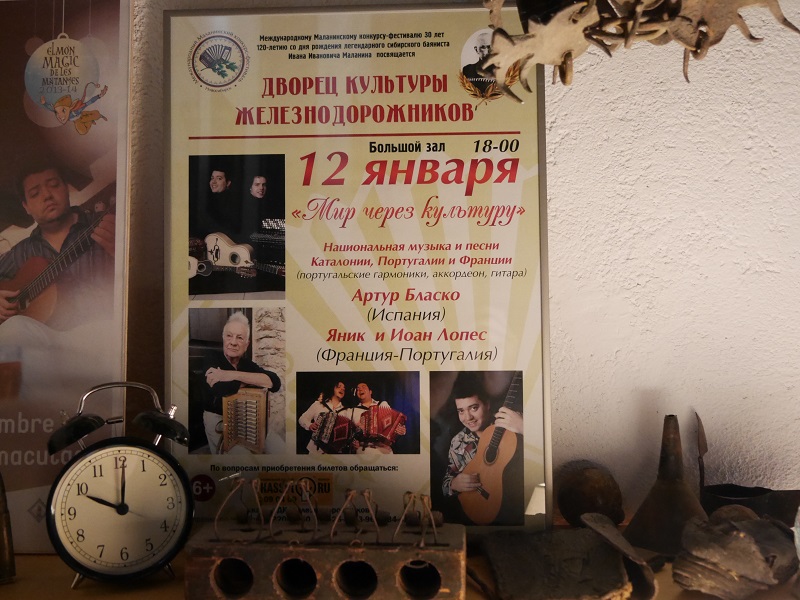 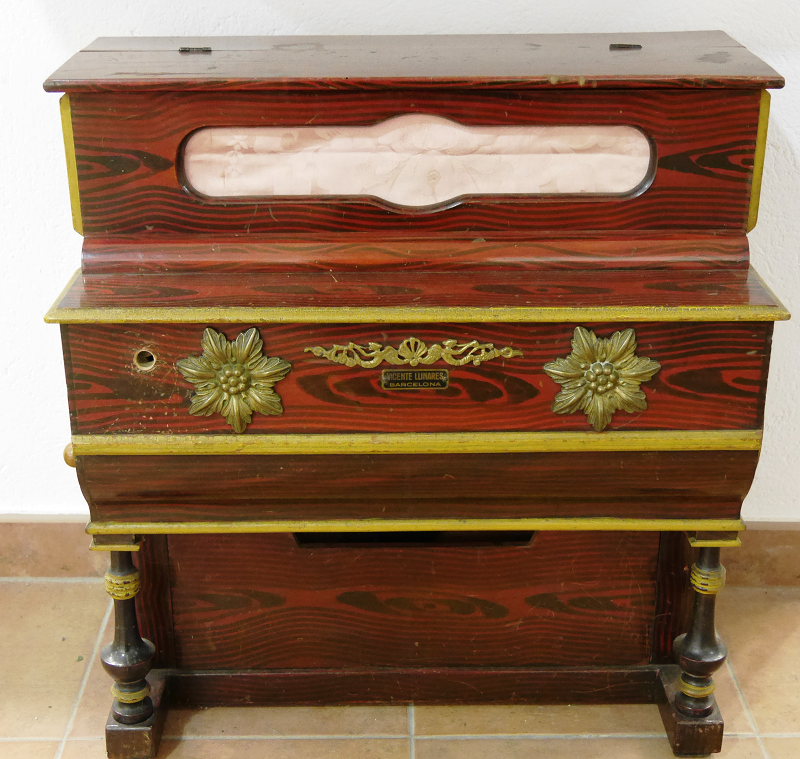 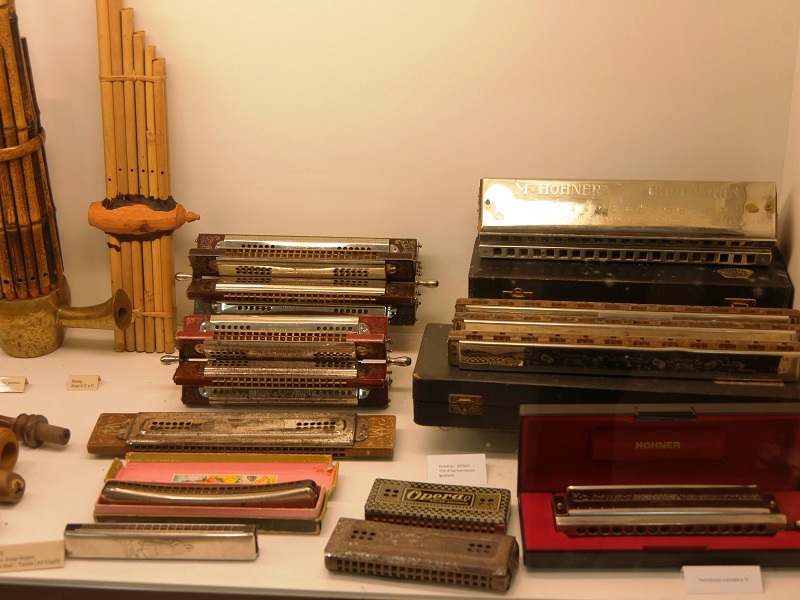 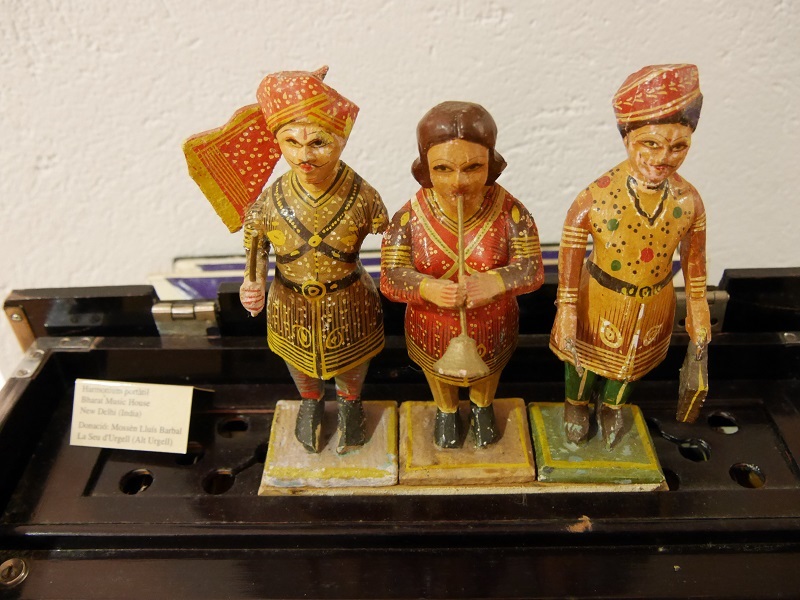 Sierra del Cadi, view from the village where the Accordion museum is located 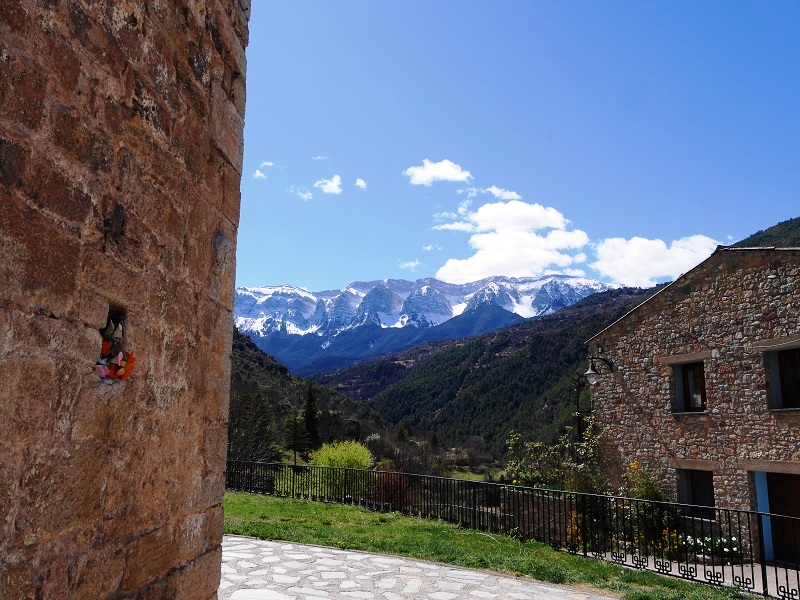 The best accordions of the world: history, production, brands