According to the social research, the most influential party of Andorra is a party of democrats • All PYRENEES · France, Spain, Andorra 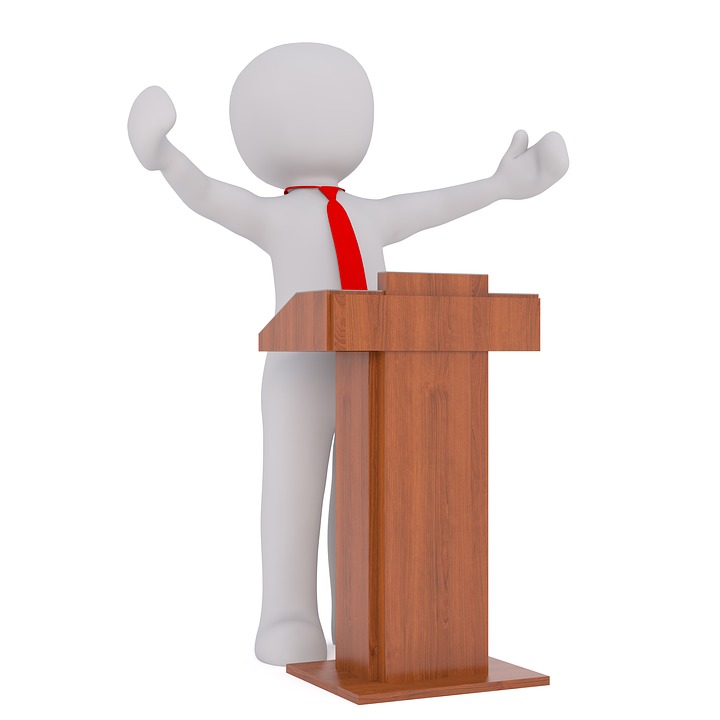 A social research of public opinion on the political life of Andorra has been completed. The study was conducted from June 4 to 21, 2018 by telephone. The respondents are from 18 years old (406 respondents have Andorran nationality and 403 respondents have other nationalities).

It has been revealed that people with a higher education level are more interested in politics than people with a primary or secondary education. Sex, age and occupation did not significantly influence.

Among the respondents of the Andorran nationality 4% do not know who is Antoni Marti (the Prime Minister of the country).

Respondents with Andorran nationality trust Andorran politicians at 4.96 points (scale of one to ten). The confidence level is highest among 55-year-old respondents.