According to the PwC report, 923 accounts in Banca Privada d’Andorra can be associated with money laundering • All PYRENEES · France, Spain, Andorra 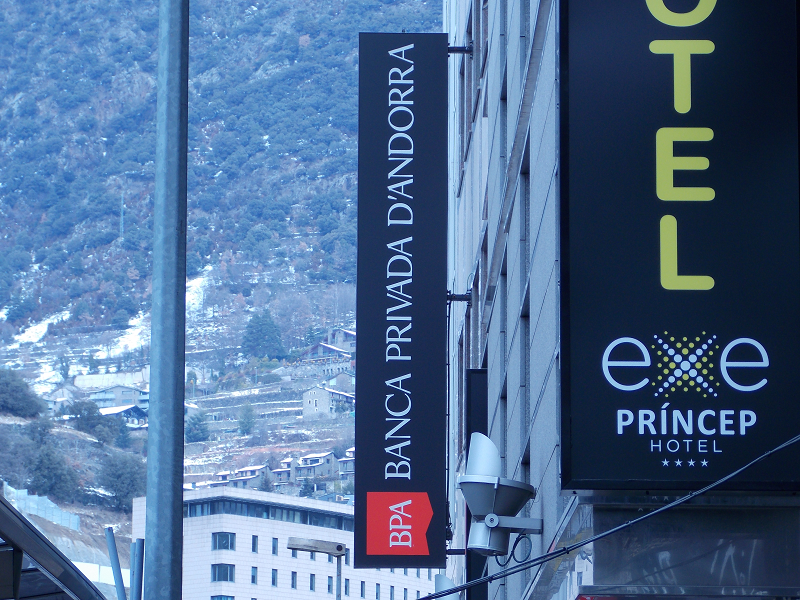 According to the PricewaterhouseCoopers (PwC) report, 923 accounts of Banca Privada d’Andorra (BPA) can be associated with money laundering.

The company was asked to make an audit of the Bank by the Government of Andorra in the spring of last year, when BPA was included in the “black” list of the U.S. Treasury in connection with allegations of money laundering.

At the end of 2013 BPA managed some 7.1 billion euros ($7.91 billion) of assets worldwide and represented around a fifth of Andorran banking assets and liabilities.

Currently BPA is still under restructuring process. About 90% of the Bank’s accounts will be transferred to a new legal structure “Vall Banc”.