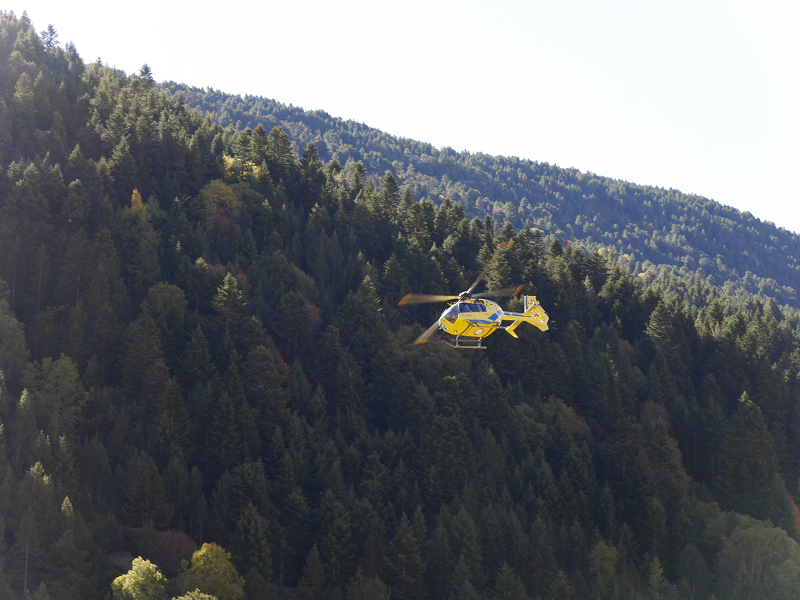 In 2015 total number of Spaniards who visited Andorra, increased by 10.3%, French – by 26.4%, while the total number of visitors from other countries fell by 3.5% as a result of the sharp reduction of tourists from Russia by 50%.

Next year, the Principality intends to focus on the development of tourist relations with China. “We are negotiating with three tour operators in China. Next month, I hope, will be able to sign the first contracts,” said Francesc Camp. “An important objective for 2016 is to continue cooperation in the field of tourism with the European countries. That’s why we intend to intensify advertising campaigns in the Internet media which are considered to be the most effective and have a lower economic cost than traditional medias,” he added.