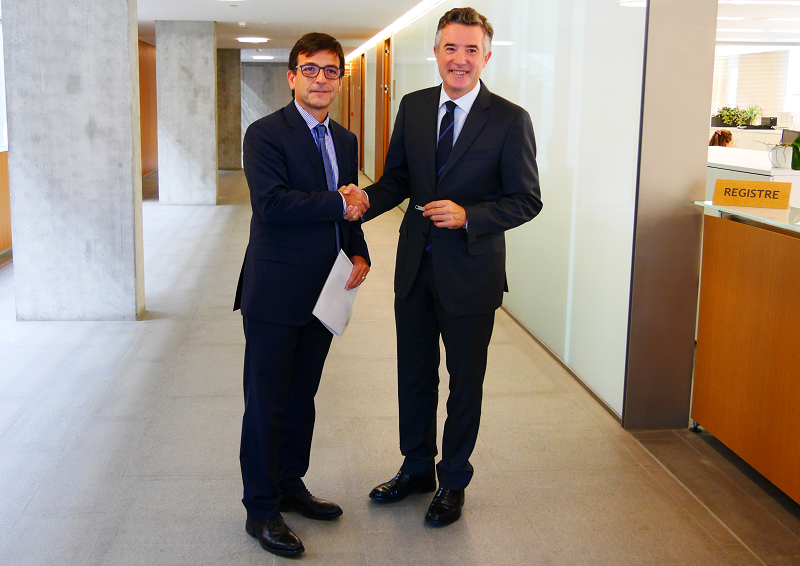 Thus, the budget deficit compared to the last year decreases by 9.27%.

Speaking about the draft budget for 2017, Jordi Cinca said that the budget parameters indicate the financial stability of the principality. At the same time, he called the budget “very tough” and “it fully reflects the economic situation of Andorra”.

According to Jordi Cinca, the increase of budget revenues became possible due to new taxes – income tax, IRPF (income tax) and IRNR (on non-resident income tax), as well as Andorra Telecom profits.