Once upon a time, in a small mountain village there lived two lovers. They never parted from each other even for a second, sharing happiness, sorrow and joy.

Once an incredibly pretty girl appeared in their village, her beauty was enchanting, but her cold eyes frightening. She lived all alone and people called her Soledad (Loneliness). Seeing how happy the lovers were, Soledad became very jealous of the girl. Once she went to see the girl and started pleading with her ”Give away your beloved to me, leave him, as with me he will be a thousand times happier.” But the girl refused, saying that her life would have no meaning if her beloved were not at her side. ”Anyway, it will turn out as I want!” Soledad answered angrily, leaving the girl’s house. Nobody knew that Soledad was a wicked witch.

One sunny day, when the lovers were collecting firewood from the mountain slopes, Soledad suddenly appeared. She looked at the lovers with her icy eyes and changed the girl into a birch and the boy into a fluffy sparrow. The witch caught the bird and from that moment on she always kept it with her.

During spring, the witch would go to colder countries, as she couldn’t bear the birds’ singing and merry sunny days. She let the sparrow out to fly for a while as if not, it could freeze in the cold weather. Early in spring, when the ice on the river melted, a beautiful sparrow flew towards a birch tree and sang its song, ”I love you so much, my white birch, stretch out your thin branch towards me. I am dying without your love and tenderness. White birch, you are my only love!” The tree branches were moving, listening to the song and the leaves were shining in the sun from the joy of their meeting. Over the years their love grew stronger and stronger.

Another spring when the sparrow was twittering its song to the birch, it was also heard by the witch. Soledad appeared in front of them at once and said, ”My dear sparrow, I can’t stand your melancholy song, I can’t hurt you and make you suffer anymore, as I love you more than my life.” A tear rolled down her cheek and fell onto the branch of the birch. Soledad’s icy eyes seemed to be melting and emitting a warm light. The lovers’ cold hearts thawed and they changed back into people. The witch disappeared and the lovers lived happily together for a long time. 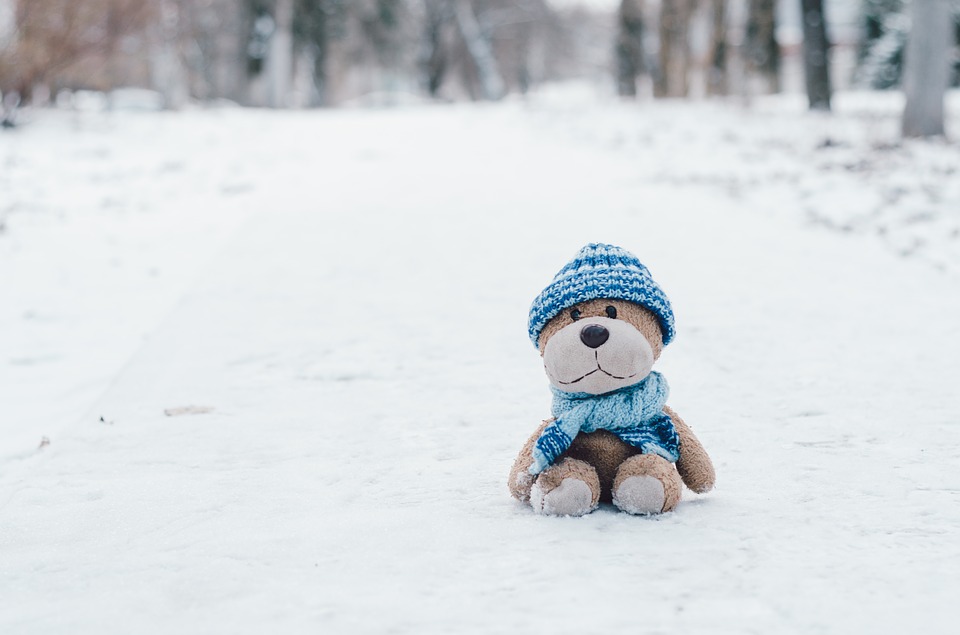