A total of 1,033,450 tourists enjoyed their vacations in the country during the summer • All PYRENEES · France, Spain, Andorra 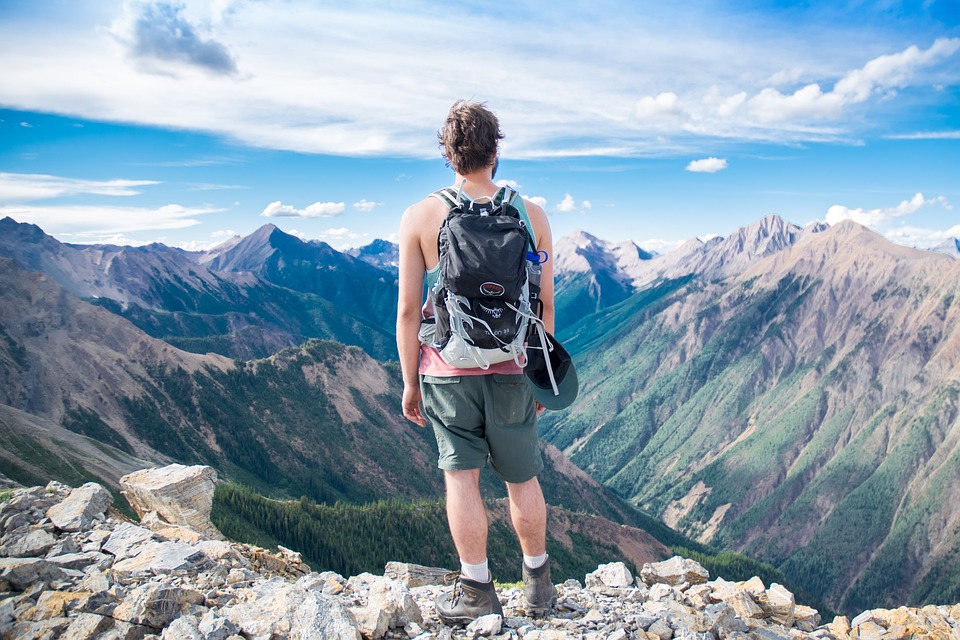 In this regard, Andorra exceeds the number of tourists received between June 1 and September 30 again for the second consecutive year.

The data shows a steady trend with regard to the figures reached in the summer of 2017. In particular, there has been growth in the number of tourists during the month of August. June and September have been stable and in July the numbers were lower compared to summer last year.

The leisure services of the tourism sector (Grandvalira, Vallnord, Naturlandia, Caldea-Inúu, museums and monuments, Carmen Thyssen Museum, Ice Palace, shelters and Natural Parks of Sorteny and Comapedrosa) have also remained in the same line as last summer, with an increase of 0.1% of tickets sold. The number of overnight stays and the average overnight stays are also similar to those recorded in the summer of 2017.

In terms of nationalities, Spanish tourists have grown by 0.5% compared to the previous summer, while the French have risen by 7.4% and those of other nationalities have dropped by 4.7%. Overall, the figures are similar to last year and positive. Moreover, if we take into account the comparison with the neighboring countries: in Spain, tourism has fallen by 2% and in Catalonia 3.3% (from June to August 2018). This correction is mainly due to a reconfiguration of European tourism, since the countries of the Middle East are recovering tourists after the crisis they have suffered.

The summer communication campaign, which this year had a new advertising spot based on the motto “Live your own history”, has been articulated in Spain and France through different media, either through television, specialized press, outdoor advertising or online. In addition, different actions have been launched with tour operators to promote cycling and also to open markets in other distant countries (United Kingdom, Poland and Russia).

From November 1 to 11, the Andorran Shopping Festival returns, an event that this year reaches the sixth edition. The proposals for these days are varied with street animations, children’s workshops, street art, a photographic marathon, gastronomy from ‘Andorra at the Table’ and different specific actions with collaborators such as Disney, GoPro, Razor and Ninebot by Segway, Appeltiser and Morabanc’s Andorran basketball team.

As a novelty, this year a night mapping will be screened on the works of art that will be created by the Andorran artists Anna Mangot, Samantha Bosque and Zoe.

Today the communication campaign has begun in the Spanish and French markets and will last until November 8th. In Spain, adverts will be shown on Televisió de Catalunya and Aragón TV. It will also be articulated through the radio (Valencia and Madrid), general and online newspapers. With regard to France, the event will be released in the cities of Toulouse and Perpignan with outdoor advertising, radio talk, online and special action in Toulouse.