A study by the UPV/EHU-University of the Basque Country explores the motivations associated with the self • All PYRENEES · France, Spain, Andorra 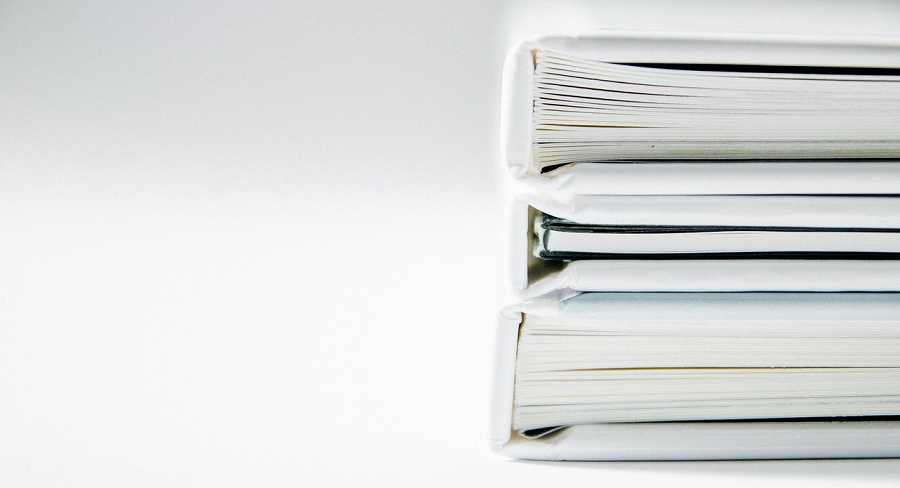 A study by the UPV/EHU’s Department of Social Psychology and Behavioural Science Methodology establishes that all the motivations associated with the self are basic, and that people react differently depending on which motivation has come under threat, reports the University.

In psychology the word self refers in general to self-concept, in other words, to the beliefs, concepts and subjective representations that a person holds about him-/herself.

“The main aim of this work was to explore the process to build our identity and the view we have of the world. This process is determined by certain basic motivations that drive us towards adopting a specific view of ourselves and a specific view of the world. In this study we tackled the motivations that drive us to see ourselves in a certain way, not just the study of what they are, since we also wanted to know whether there is a motivation that is more basic within this process to build our identities, while the rest could be derived from it,” said Saioa Pérez-Erroz, researcher in the Department of Social Psychology and Behavioural Science Methodology at the UPV/EHU.

Human behaviour is determined by a whole range of causes. “This work has explored four motivations of the self: self-enhancement –the need to maintain a positive self-image-; reduction in identity uncertainty, in other words, the need to know who I am; the need to control –feeling of control over the events taking place in our lives-, and the need to avoid thoughts about death,” explained the UPV/EHU researcher.

“We conducted three studies that follow the same experimental logic: firstly, different motivations were activated through threats directed towards the self. For example, by asking a number of people to reflect on and write down a recent situation personally important to them in which they felt that they were not in control of the situation; another group of people were asked to reflect on a situation in which they failed or did not manage to rise to the occasion; or they were asked to imagine that they were at death’s door and to describe their thoughts and feelings in this respect,” said Saioa Pérez-Erroz. “Afterwards,” she went on, “a questionnaire was used in which the effects/emotions triggered by these threats were observed. Finally, we observed what type of defensive reactions are provoked by the threats, which take the form of changes in the different dimensions of our cultural view of the world. What we were interested in was in seeing how individuals changed the view they had of themselves when faced with threats. It is based on something that has been widely studied in psychology: when we are faced with threats, we tend to defend what is ours and everything around us more fervently,” stressed Pérez.

In view of the outcomes obtained, the researcher stressed that “all the motivations may be regarded as basic and we react differently depending on which of these motivations has been threatened. For example, if we feel uncertainty, what we are mostly going to do is seek information that provides us with a clear, coherent image of ourselves. However, in situations in which our personal worth is threatened, people tend to seek to restore it by looking for information that provides them with a positive image of themselves. Not all threats to basic motivations prompt the same defensive reactions in us, but what happens is that the motivations drive us towards different behaviours,” concluded Saioa Pérez-Erroz.

Thanks to studies of this type, “getting to know human behaviour better,” said Pérez, “could help us, firstly, to understand our behaviour better, and secondly, help to get us to make changes to the way we view ourselves and our way of seeing the world”.

This research was conducted within the framework of the PhD thesis by Saioa Pérez-Erroz (Pamplona, 1987) entitled ‘La vulnerabilidad del self: reacciones defensivas ante el fracaso, la incertidumbre, la falta de control y la muerte’ (Vulnerability of the Self: defensive reactions when facing failure, uncertainty, lack of control and death). It was supervised by Lorena Gil de Montes-Etxaide and Arrate Agirrezabal-Prado, PhD holders in Psychology and tenured lecturers at the UPV/EHU, and Agustín Echebarria-Echabe, senior professor at the UPV/EHU, who sadly passed away in 2017.