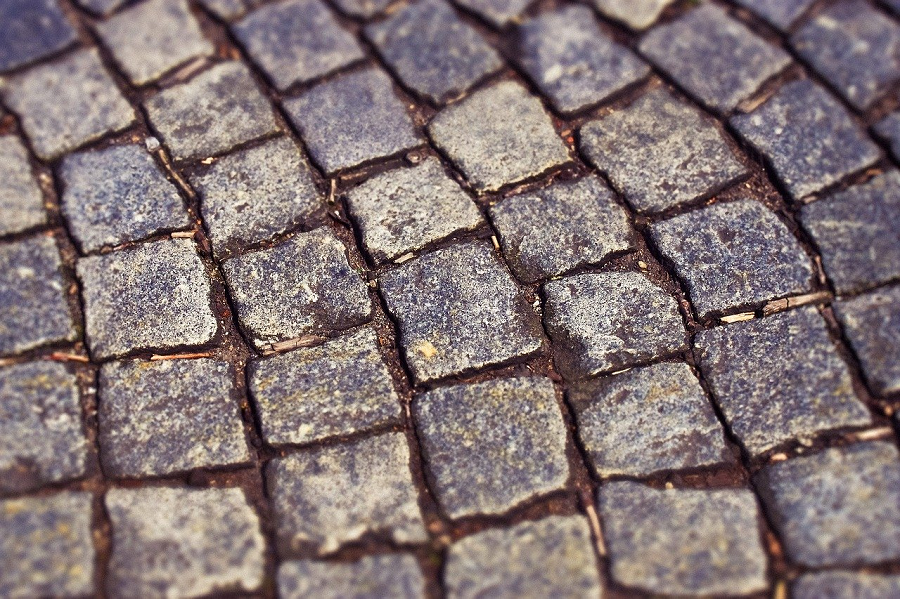 The UPV/EHU’s Department of Mineralogy and Petrology explores the rocky, undersea, coastal platforms of the Quaternary to study the formation of the underwater landscape in the past. This research by the UPV/EHU has been published in the scientific journal Frontiers in Earth Science, reports the University.

Major climate changes leading to great fluctuations in sea levels took place during the Quaternary period 2.58 million years ago. The sea receded during the glaciations, because the water ended up stored in huge ice masses; when the ice melted, the sea levels rose. So “in this work we analysed the rocky undersea coastal platforms formed throughout the period: the situation of all these terraces, their morphology, etc. Analysing these morphologies means studying the formation of this underwater landscape throughout the Quaternary, the main result of the change in sea levels and rise of the earth’s crust”, explained Peru Bilbao-Lasa, researcher in the UPV/EHU’s Department of Mineralogy and Petrology.

“The rocky platforms are flat surfaces produced by swell waves. Just like sandpaper, they erode the seabed so flat surfaces are gradually formed, like the ones we can see today in the Basque Coast Geopark. These surfaces can also be found under the sea,” confirmed the UPV/EHU researcher.

In the studies conducted in the Bay of Biscay the researchers drew some important conclusions: new, rocky, submerged coastal platforms that had not been predefined and were irregularly distributed along the continental platform were defined. Six of them were found to be better defined. What is more, it was realised that some of them had not been formed since the most recent glaciation but prior to it. However, “we did not manage to associate the appearance of these rocky, underwater platforms with a single variable. Otherwise, the creation and degree of preservation of these surfaces appears to depend on the interaction among variables, such as wave climatology, lithography and direction of the sea bed, which would act simultaneously”, said Bilbao.