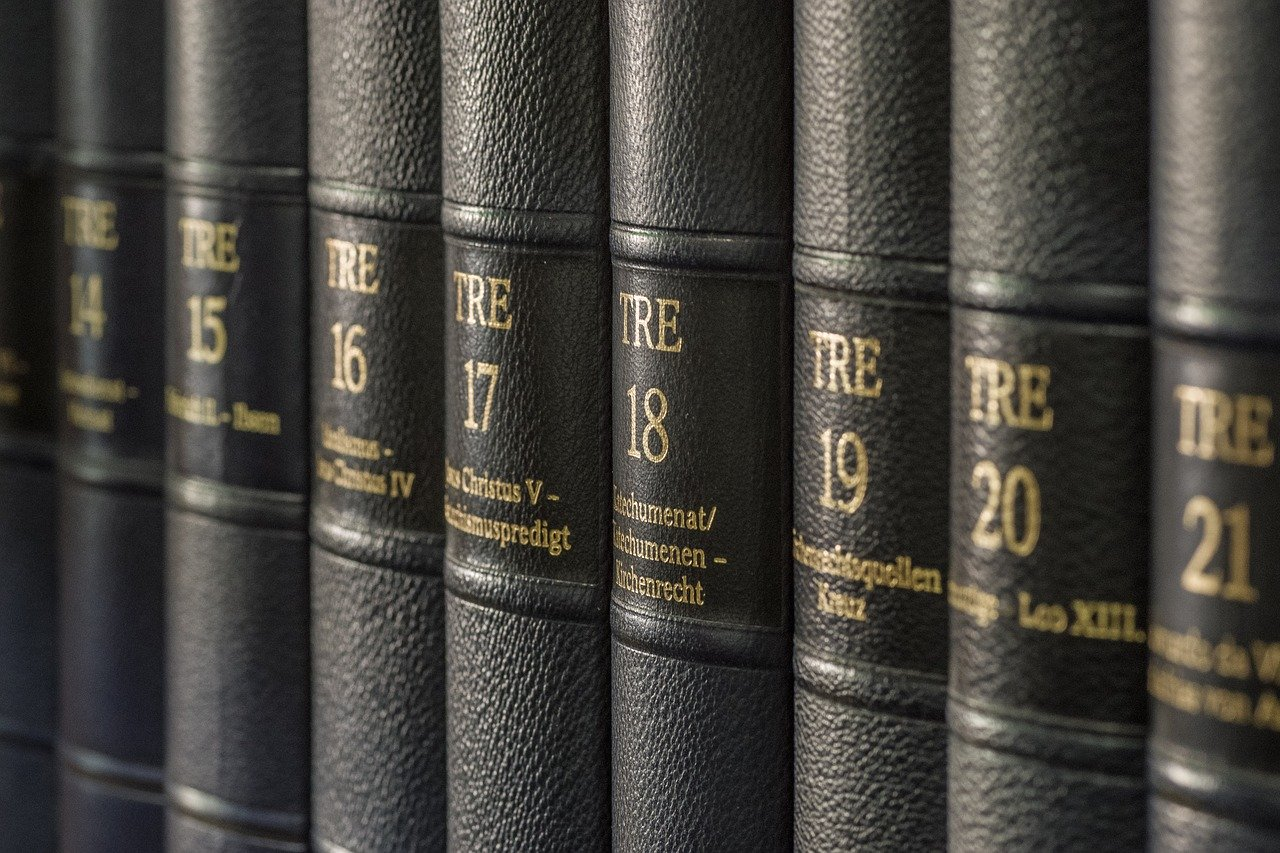 Over the past few decades, the U.S. became not only a leader in many aspects of the modern living in the globe but in being the most popular university destination for students from all over the world. Regardless the growth of other English-taught options in many countries, majority of the international student body still choose to study in the U.S.A.

Why do international students choose U.S.A. as the most attractive destination for studying? Here are just a few reasons, among many, why students tend to always choose American universities for their international education, and what makes these universities distinguished and sets tem apart.

With their always-changing and evolving dynamic classrooms, these universities and colleges continue to attract students from all over the world, and are courageously and continuously working  on updating  the education they deliver so that foreign students from all over the world are getting prepared to go back home or any other region of the globe and find wonderful careers opportunities.

Every university in the US wants to be kind of small model of the world, global village. Historically, there has been a strong effort within the American structure of these higher education institutions to increase the number of countries presented in the student body and campus and, therefore, make cultural diversity central to the enrollment and admission efforts.

Classes and dormitories are full of students from everywhere, every nationality, religion, or ethnicity. Students have access to and contact with so many and diverse cultural backgrounds making the studying experience even much more thrilling.

When I either attended earlier a university in the U.S. as student or go there now as a visiting scholar I feel immediately comfortable around people who share similar values and who have new ideas and perspectives to share. Studying abroad, in general, is direct way to open-mindedness and tolerance, to ability to comprehend other cultures. Studying abroad in America adds extra dimensions of your worldview, exposing you not only to the diverse U.S. culture, but to the languages, beliefs and mentalities of people from nationalities all over the world.

American universities offer plenty of support to provide an orientation and prepare international students for their classes in an effort to make their transition to a U.S. university smoother and painless Through Academic English courses various workshops, and trainings, foreign students are given plenty of help to get them ready for their classes. Many English language courses affiliated with universities use practice called conditional acceptance. This means that new international student not having minimal TOEFL score starts official academic auditing taking at the same semester intensive English courses to bring English fluency up to needed level.

Many are interested if there some legal ways allowing international students to stay in the U.S. after their graduation, so that they can attempt to pursue a wonderful career at some of the world’s biggest companies in America. Even though the answer to this question is “yes” it might be reminded that immigration law suppose that, say, F-1 visa of the international graduate of the American college expires after graduation and graduate returns home. At the same time immigration law and education traditions of American universities provide many forms and ways to continue enriching professional expertise of the international graduates on the working place while earning and having internships. In 2016, for example, a massive special effort was taken to allow graduates from STEM fields (Science, Technology, Engineering, and Mathematics) to stay for 24 months to get work experience and extend their stay. In 2020, when this text is being written in the down of COVID-19 we should expect new fine tuning changes in regulations. No doubts that everything will be done to safe and strengthen these wonderful attractive traditions of studying international students in the USA.

The working place and modern competence demand changes rapidly. Accordingly, technologies keep to innovate and to change the way of information enquiring and delivering as well.  University classrooms are best place for rapid generating, exchanging, testing and accelerating ideas.

Depending on your individual preferences, interests, strengths and goals, U.S. universities deliberately tailor their classroom structures and instruction methods to make learning engaging on one hand and, relevant to your own domain on another.

U.S. students study hard. At the same time U.S. colleges and universities do not formally demand students to show up to every single class, or to stay for an entire lecture. But final tests are strict. Cheating is punished more severely than in other countries.

Here is short final remark as an example on how student contacts with foreign culture can trigger serious interest and became corner stone of the great international carrier. 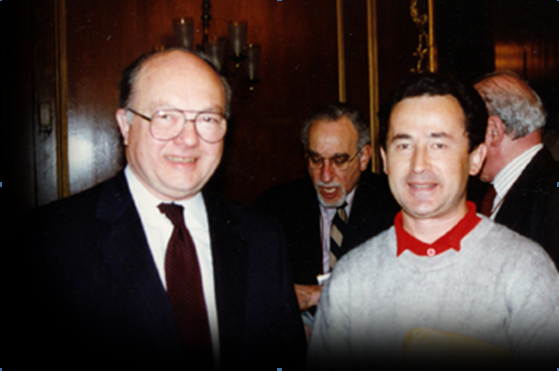 Former US Ambassador to Moscow Jack Matlock and author

Knowing several recent U.S. ambassadors to Moscow, Russia, I can say that Ambassador Matlock gave the impression of a true friend and expert of Russia. His love to Russian language and literature triggered during student years and further professional competence are comparable to these qualities of a native Russian literature expert. His personal involvement into Russian history and Russian current situation is seen in the following his public statement, which is quite non-typical for American diplomat of his rank. Speaking at the National press club of the United States in 2015 with a lecture, he argued that Ukraine “can not normally exist in isolation from Russia.” The supply of Western weapons to this country “would be madness”, which “would first of all harm the Ukrainians themselves”. (Quoted from Igor Dunaevsky. Former us Ambassador: Supplying weapons to Kiev would be “madness”. Rossiyskaya Gazeta (February 12, 2015). Accessed February 12, 2015).