A facade of the old customs department in Pas de la Casa will be renovated • All PYRENEES · France, Spain, Andorra 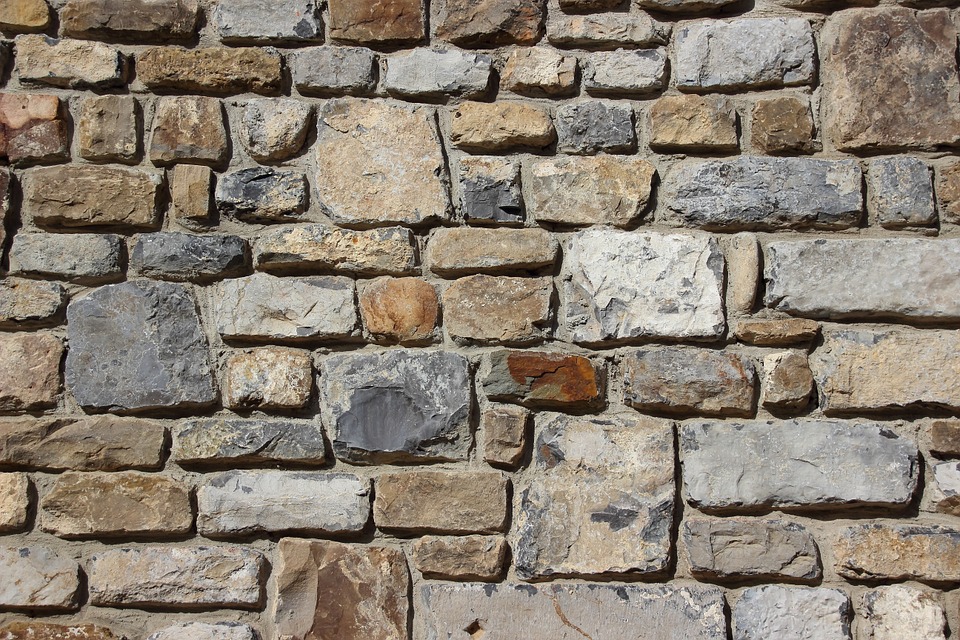 The Council of Ministers today approved the call for the rehabilitation of the facade of the old customs department in Pas de la Casa and the waterproofing of the cover of the patio of Pas de la Casa schools in the Encampadana locality.
Since the two proposed actions are located in Pas de la Casa, and with the aim of optimizing resources, the two projects have been joined in the same project although the work will be carried out separately given the nature of each one.

The building of the old customs department in Pas de la Casa is old and fell into disuse with the construction of the customs platform and with the consequent transfer of all services. The climate in Pas de la Casa has accelerated its deterioration. In particular, the north and northeast facades of the same building are greatly affected causing partial detachment of the outer lining, severe water leaks, and broken windows and doors. Currently, this building is used for the storage and holds Andorra Telecom’s technical equipment.

On the other hand, the work of waterproofing the roof of the patio of the Pas de la Casa school will allow the water leaks to be fixed.

The deadline for submission of tenders expires on 29 November.