The Tank, Infantry, Mk IV (A22) Churchill was a British heavy infantry tank used in the Second World War, best known for its heavy armour, large longitudinal chassis with all-around tracks with multiple bogies, its ability to climb steep slopes, and its use as the basis of many specialist vehicles. It was one of the heaviest Allied tanks of the war. 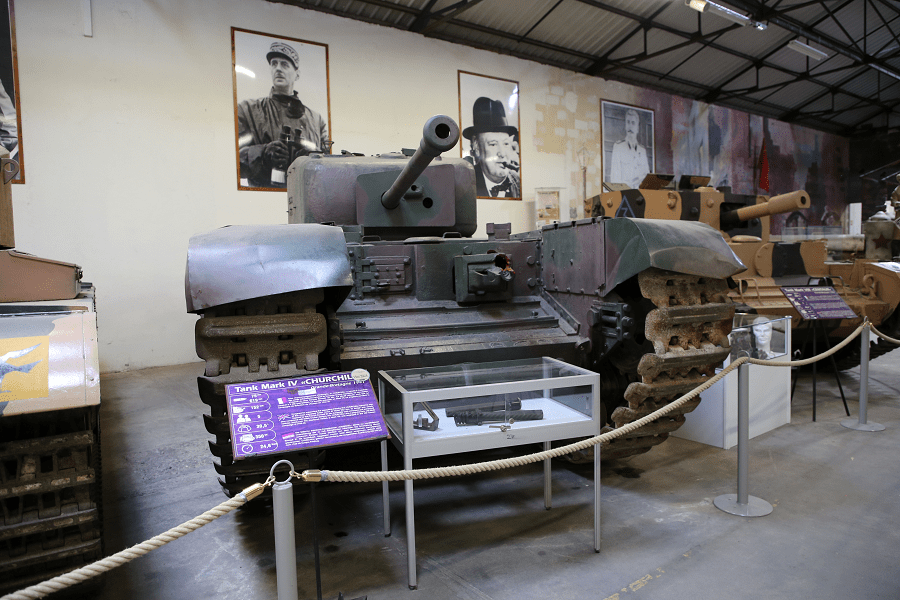 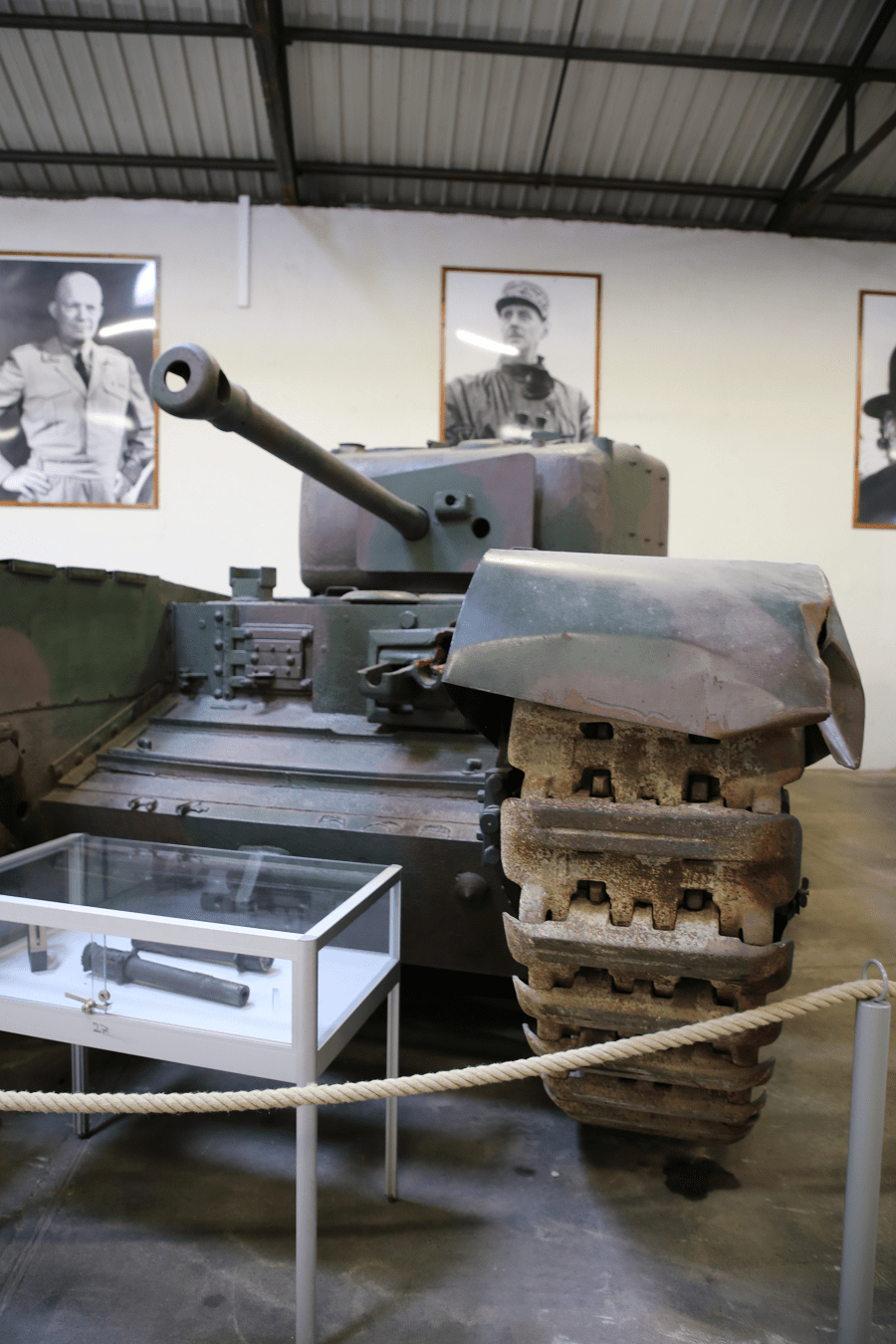 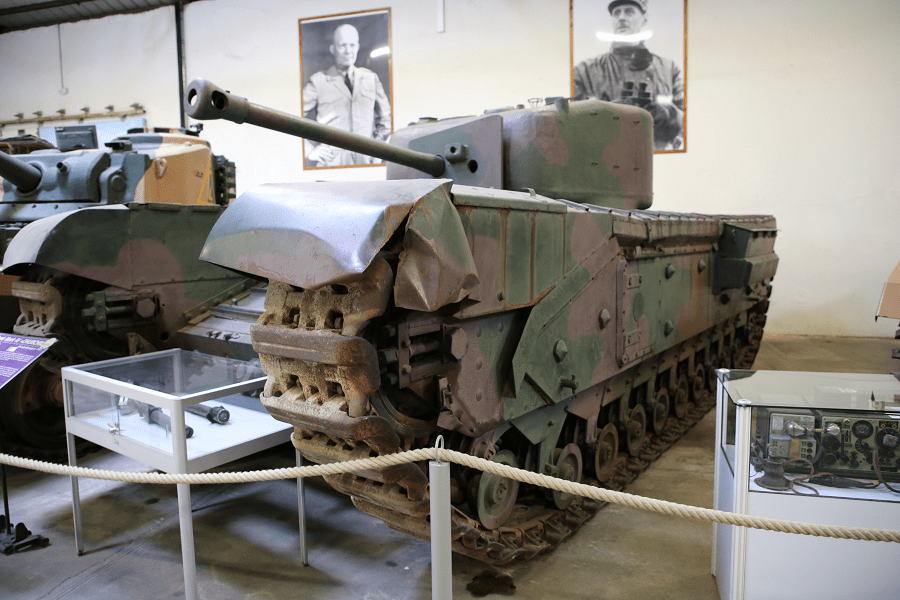