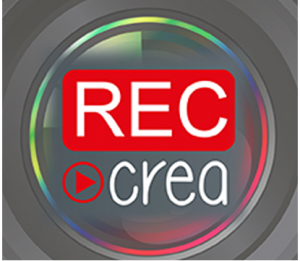 On 8th June the ceremony of awarding the participants of the competition of RECcrea took place at the cultural centre of Andorra La Llacuna. The winners of the contest are the students of College of Sagrada Família Francisco José Hidalgo and Alex Manalo Mameng. The winners received the main prize – a gift certificate to a shopping center at the Pyrenees in the amount of 700 euros.

RECcrea competition was organized by the government of Andorra in order to promote the Catalan language in the audiovisual creative projects of young people. The competition was attended by 38 projects presented by 141 students of high schools of 3rd and 4th cycles.

One of the conditions of the competition – shooting should be carried out in Catalonia, the movie must be dubbed in Catalan. The film must last about 10 minutes, the recording can be done on a digital camera, tablet or mobile phone and presented in the format of MP4, AVI or MOV.