56% of Andorrans support the idea to use electric bicycles in the Principality • All PYRENEES · France, Spain, Andorra 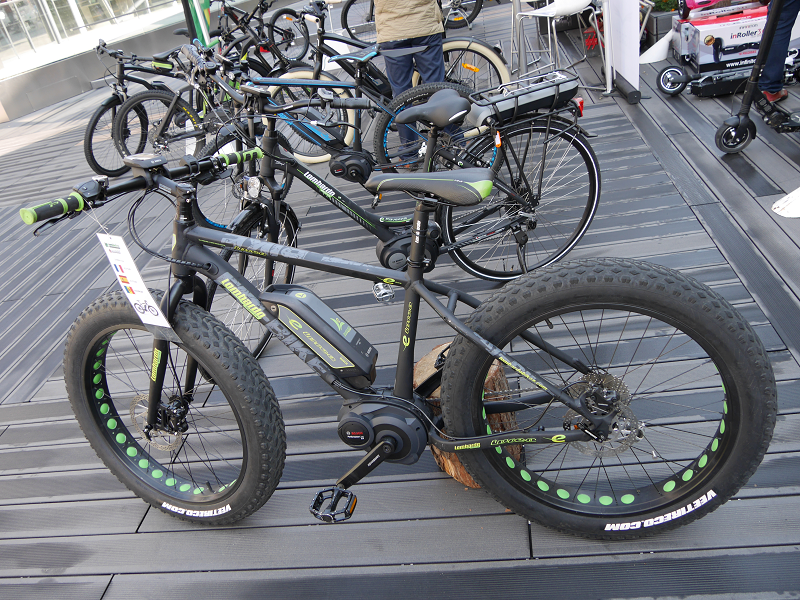 The Government of Andorra unveiled the results of public poll on the prospects of using electric bicycles in the Principality. 56% of respondents support the idea to use this mode of transport at least once a week. In particular, 30.4% of respondents said they would not mind using an electric bicycle at least five days a week. 36.1% of the respondents answered that they did not want to use this mode of transport (but 86% of them would change the opinion if the bike paths and routes are available in the principality everywhere).

The government intends to provide 50 electric bicycles for general use, they can be rented at 15 stations (mainly in the central districts of the principality). The project will start in 2018.