On 20th January, Andorra hosts a conference on cooperation between Andorra and China • All PYRENEES · France, Spain, Andorra 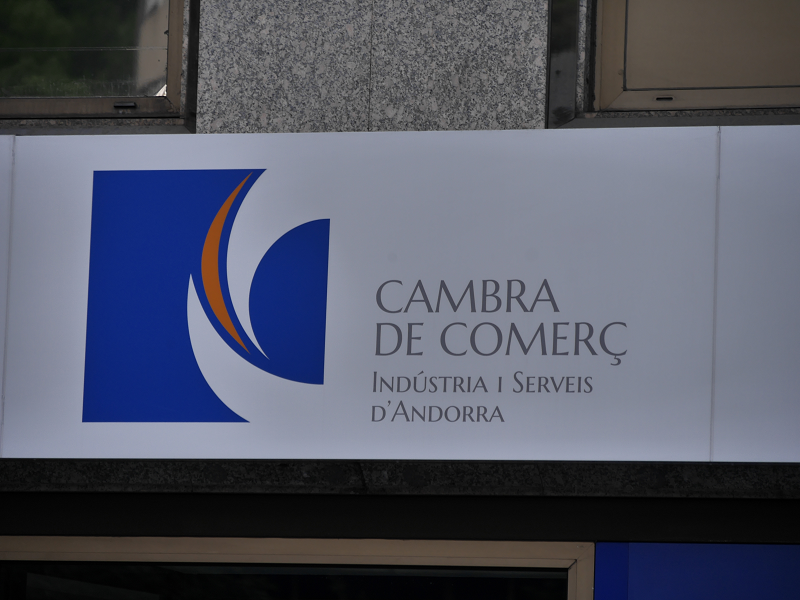 On 20th January, Andorra hosts a conference on cooperation between Andorra and China. The event will be held on the eve of Chinese New Year, which this year will begin on 28th January.

The conference is organized by the Government of Andorra, ACTUA, the Chamber of Commerce (la Cambra de Comerç) and the Association of Entrepreneurs of Andorra (CEA) and will be held at the hotel Andorra Fènix – Golden Tulip. The conference starts at 9:00.

Minister for Foreign Affairs of Andorra Gilbert Saboya and Chinese Ambassador in Andorra Lyu Fan are planned to have a welcoming speech to the participants, reports Chamber of Commerce.

The event is open to all comers.