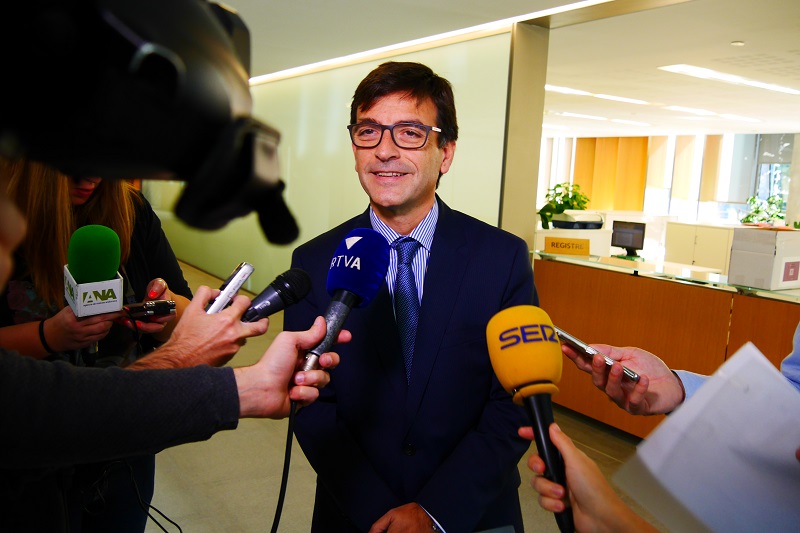 The Department of Statistics of Andorra announced its GDP growth forecast for this year, as well as the next 3 years. According to the forecasts, in 2016 GDP will grow by 1.6%, in 2017 – by 1.3%, in 2018 – by 1.1% and in 2019 – by 1.5%. The forecast is made on the basis of the forecast growth in the number of employees (International Monetary Fund data), and also based on the expected growth of the economy of Spain, France and the euro zone countries.

Overall, GDP growth forecast of Andorra is much lower than in neighboring countries, in particular in Spain, where the rate ranges from 3%.

At the same time, the Minister of Finance of Andorra Jordi Cinca considers GDP growth forecast of Andorra to be “positive”, as it is already the fourth year with a positive trend after 6 years with negative GDP.

Commenting on the forecasts for 2017, 2018 and 2019, the minister said that they were not completely accurate and will be updated.